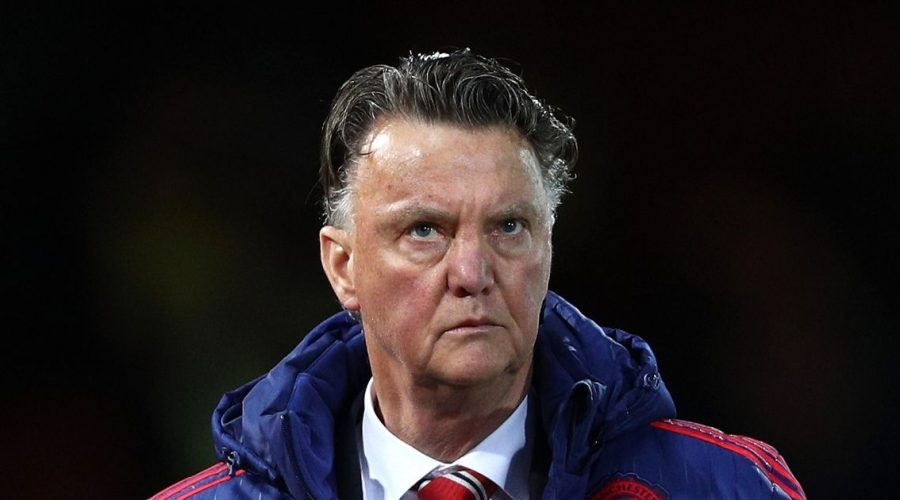 Louis van Gaal’s two-year spell as Manchester United boss was one that brings back mixed memories for many fans of the clubs and neutral observers.

The Dutchman steadied the ship at Old Trafford following the disastrous tenure of David Moyes, guiding the club back into the top four in his first season before winning the FA Cup the following year.

The football was often dull, rigid and structural with a greater emphasis on stale possession-based football than taking risks.

Van Gaal’s exit was not mourned by fans but despite the unspectacular results, he did help oversee the progression of multiple United youth players into the first-team squad including, most notably, handing Marcus Rashford his senior debut.

Known as the Iron Tulip, van Gaal had an unshakable self-confidence and aura of authority, reflected in his bolt upright posture and forthright – and often hugely entertaining – press conferences.

A hugely experienced boss, the Dutchman mixed his disciplinarian style with a relentless work ethic and desire to keep learning and adapting; seen through his fervent note-taking throughout matches.

One of the multiple arrivals at Old Trafford during the Dutchman’s tenure was Italian right-back Matteo Darmian, who has now given an insight into his style of management.

Darmian explained in an interview with Italian newspaper Gazzetta dello Sport: "Van Gaal was obsessive about rules. He was the one who wanted me at United.

"One of the first days in Manchester he took me aside and said: 'You are here thanks to me. You have my confidence, you will compete with (Antonio) Valencia, know that the name doesn't matter to me'. It was like that."

Van Gaal has subsequently spoken about his time with United; in a 2019 interview with The Guardian he criticised the club’s structure away from the pitch and claimed he was not able to sign the players he wanted.

He also claimed that Wayne Rooney was “over the hill” despite being the United captain, and the so-called “boring” style of play was because of the players not being creative enough.

As for Darmian, he spent a further three seasons at United after van Gaal’s departure and he clocked up 92 appearances prior to joining Parma in 2019.

Now on loan at Serie A leaders Inter, he claimed of van Gaal’s successor Jose Mourinho: "He has no other loves apart from winning. I owe him trophies, even a Europa League."

April 29, 2021 Soccer Comments Off on Insight on Van Gaal’s Man Utd dressing room attitude details what he was like
NFL News