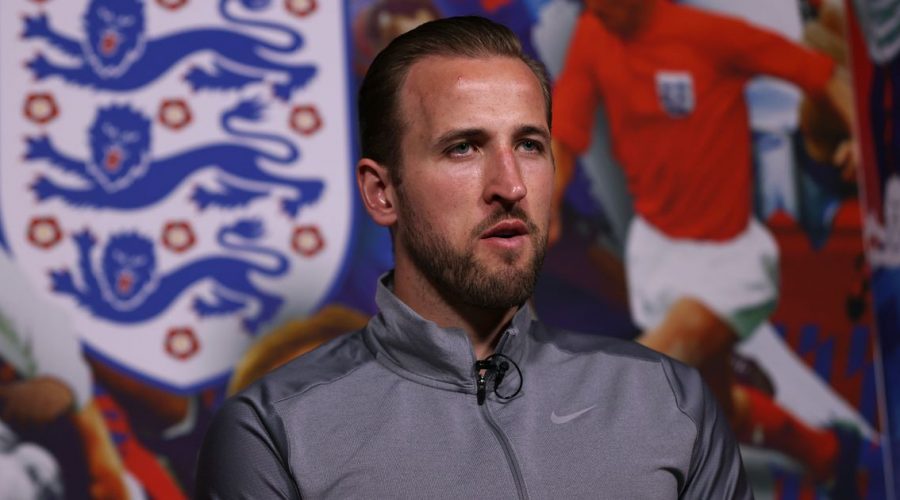 England captain Harry Kane came good when it mattered most by scoring the second goal in a historic 2-0 win over Germany at Wembley on Tuesday afternoon.

The Tottenham star and Premier League Golden Boot winner, had been on the end of criticism after going three group games without a goal at the start of Euro 2020.

However, his spirit was never dampened – and his teammates were once again inspired by his leadership qualities before the game had even kicked off in the capital.

As detailed by England senior kit man Pat Frost, the 27-year-old had his teammates riled up with a passionate speech in the dressing room leaving many with goosebumps.

Frost tweeted: "So before we leave the dressing room for KO we have a massive huddle…..the skipper spoke for about 30seconds and it was goosebumps…..that's when I knew we couldn't lose tonight."

Frost detailed that Kane only needed 30 seconds to inspire his teammates onto their victory, showing just how important he is to Gareth Southgate's team and their chances of European glory.

Kane went on to head home a second goal from a Jack Grealish cross, after Luke Shaw had set up Raheem Sterling for the opener with just 15 minutes remaining of the crucial last 16 meeting.

In between those two strikes came a nervous moment for the undefeated defence of the Three Lions, with veteran forward Thomas Muller missing from close range after a loose Sterling pass.

Will England go all the way and win Euro 2020? Let us know your thoughts in the comments Following the victory, which booked England a quarter-final clash against Ukraine in Rome on Saturday, Kane was visibly emotional as the 40,000 fans at Wembley sung in delight.

"But look, we go again, we haven't done anything yet so we'll enjoy it. We've got another big game on Saturday so let's get ready for that."

With Alan Shearer telling BBC Sport of Kane's confidence going forwards: "That goal will ignite Harry Kane. He had looked flat, there's no doubt about it in the first half.

"There was a lack of movement, the ball wasn't coming in and then you maybe stop running. But then when you put balls in the box that's when he comes alive.

"I'm certain you might see a different Harry Kane now.