‘They should have just allowed him to leave’: Fans weigh in on Lionel Messi’s future after incredible clip of his lacklustre defending for Barcelona against Dynamo Kiev goes viral

Social media has reacted in a frenzy after a clip was shared showing some rather lacklustre defending by Lionel Messi in Barcelona’s win over Dynamo Kiev.

The six-time Ballon d’Or winner – regarded by many as the best to have ever played the game – has endured a topsy-turvy start to the season, failing to reach the heights expected of him after a frustrating summer in which he asked to leave.

And now fans have taken aim at the Barcelona legend in response to an embarrassing clip that see him failing to defend in the latter stages of his side’s Champions League game on Wednesday night. 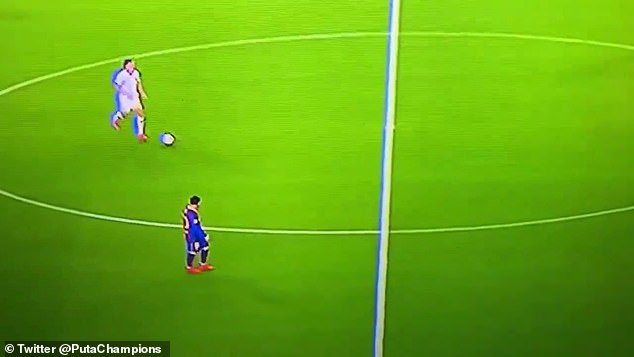 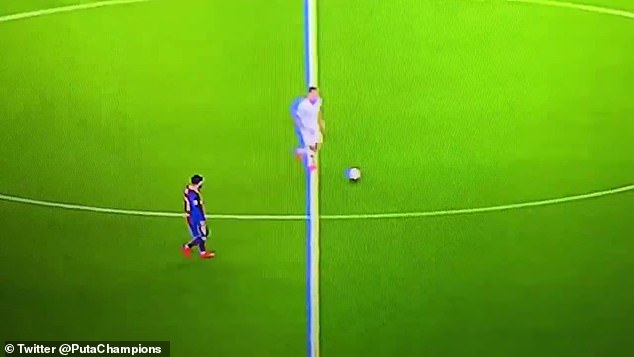 Despite Barcelona only winning by a single goal, Messi did not break into a jog while defending 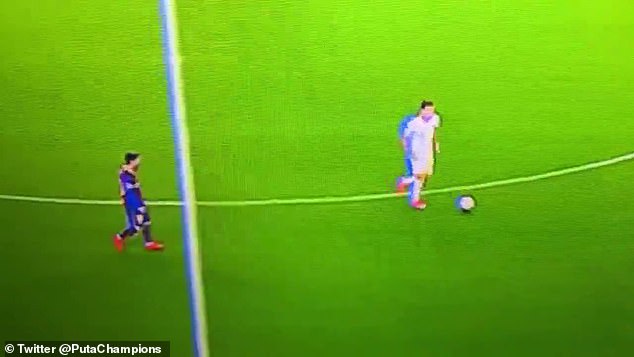 The nine-second video, posted on Twitter by @PutaChampions, has been viewed over 2.5million times and sees Messi walking alongside his opponent Oleksandr Andrievsky and not even attempting to tackle him.

In response, some fans were angry with Messi’s lack of desire to track back and defend his side’s narrow one-goal lead, with one writing: ‘This is arrogance and self-entitlement with zero responsibility.’

Another Twitter user claimed that Messi had been ‘doing that for the last five years’, while another wrote: ‘The definition of downing tools.’

Messi made clear his ambitions to leave the club in the summer having grown disillusioned with the direction they are doing and in president Josep Maria Bartomeu. 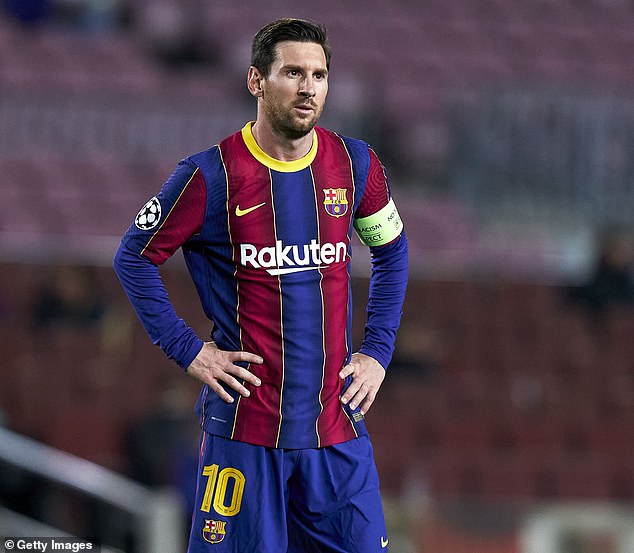 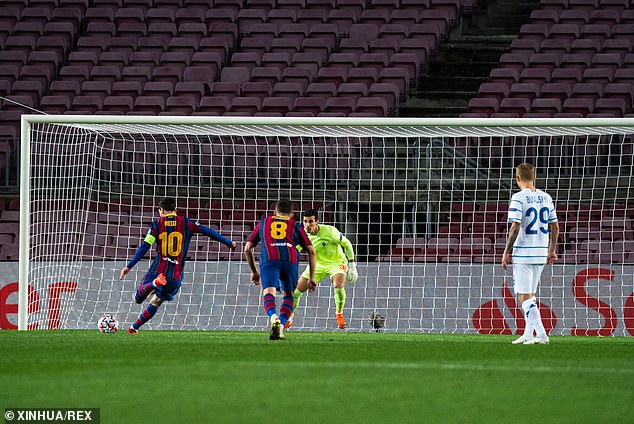 While Bartomeu has since resigned and presidential elections loom, one fan noted on Twitter that Barcelona ‘should just have let him leave’ in the summer.

It is as yet unclear whether Messi will sign a new contract to stay at the Nou Camp beyond next summer, but as it stands he will be free to speak to other clubs from January.

On the pitch, Barcelona have had a rocky start to life under Ronald Koeman and sit 12th in the table, below the likes of Cadiz, Osasuna and Elche.

In the Champions League it has been a more positive start with three wins from three, but they only just snuck past Dynamo Kiev this week – despite Messi’s actions being more akin to the latter stages of a 5-0 thrashing.