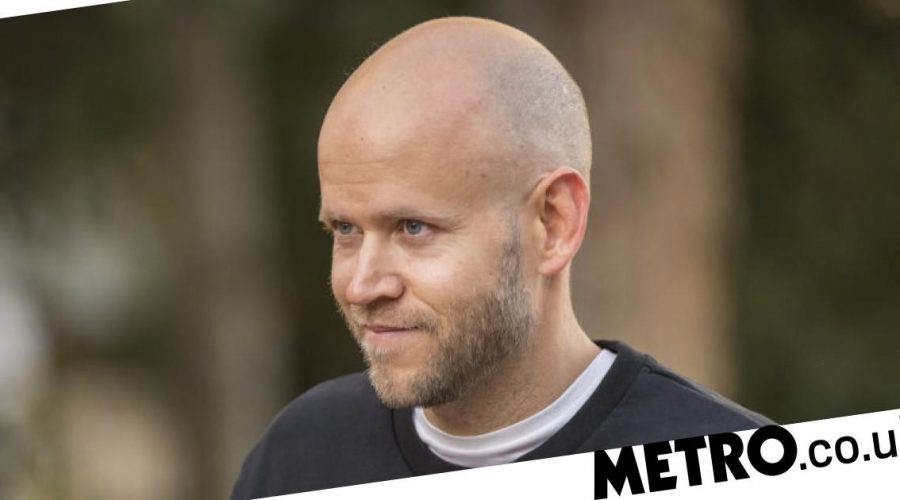 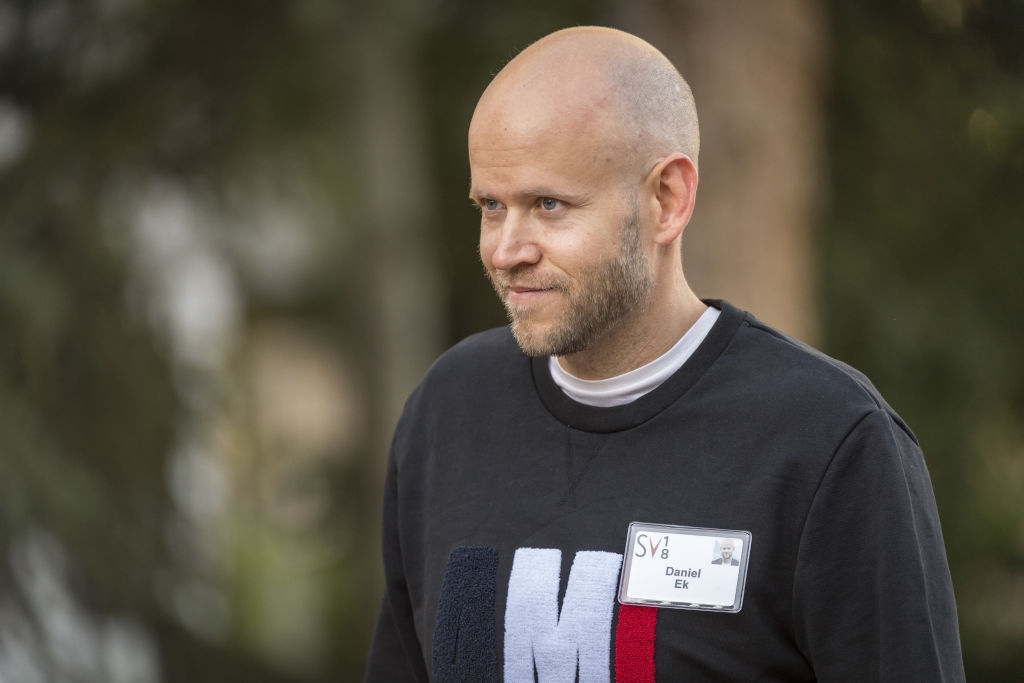 Spotify CEO Daniel Ek claims he has secured the funds required to launch an Arsenal takeover bid and has implored current owner Stan Kroenke to ‘hear him out’.

The 38-year-old Swede, a boyhood Arsenal supporter with a net worth estimated to be in the region of £3.4billion, threw his hat into the ownership ring last Friday while fans protested against the current regime outside the Emirates Stadium.

Arsenal’s decision to join the already aborted European Super League proved to be the straw that broke the camel’s back for a an increasingly disenchanted fanbase.

The Gunners are staring down the barrel of a first season without European football since 1995/96 and Ek is hoping to capitalise on the current situation by launching an audacious takeover bid.

The Kroenke family released a statement on Tuesday, insisting they had no intention of selling up, but Ek maintains he is deadly serious and believes the club can thrive again with him in command.

He told CNBC: ‘I’ve been an Arsenal since I was eight years old, they are my team, I love the history I love the players and of course I love the fans.

‘As I look at that I see a tremendous opportunity to set a real vision for the club to bring it back to glory.

‘I want to establish trust with the fans and engage them again. I’m very serious I have secured the funds for it and I want to bring a compelling offer to the owner.

‘I hope they hear me out.

‘I’ve been a fan for 30 years and I certainly didn’t expect it to happen overnight, I’m prepared that his could be a long journey.

‘I just focus on the club, the fans and on bringing back the glory. I’m a fan and that the most important thing to me.’