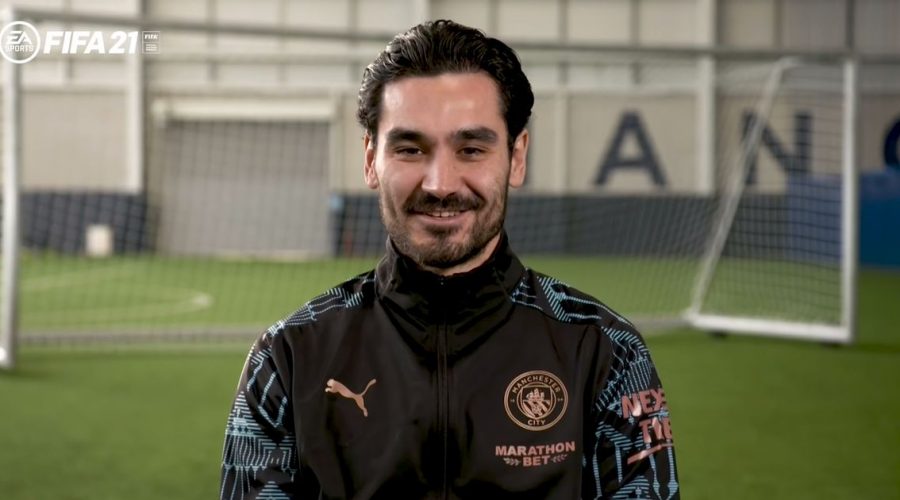 Ilkay Gundogan has admitted he could have been playing for Manchester United – but they signed his Borussia Dortmund team-mate Shinji Kagawa instead.

Gundogan has starred for Manchester City this season, scoring 11 goals from midfield to fire his side to a commanding lead at the top of the Premier League.

The Germany international was one of Pep Guardiola's first signings as City manager back in 2016 – and he is in the running for the player of the season award as he enjoys his best campaign yet at the club.

But Gundogan has admitted he could have been playing on the other side of Manchester, after the Red Devils showed interest in him years before he joined City.

Instead they signed Kagawa for €16million in 2012 – before selling the Japan midfielder back to Dortmund for half the price two years later.

Asked if there was any basis to claims he could have been a United player, Gundogan told Football Daily: “It’s kind of true.

“There were talks. I think that was at least two or three years before I joined City when I was playing at Borussia Dortmund.

“One team-mate of mine, Shinji Kagawa, went to Man United and someone told me they came to a few games to watch him before they bought him.

“Then I took their attention but it never really went into advanced talks because Borussia Dortmund made quite early clear that they are not willing to sell me.

“I had also a few years left on my contract so there was not really a point to talk to anyone at that moment. So yeah in the end it didn’t happen.”

City host West Ham at lunchtime on Saturday hoping to extend their 10-point lead at the top of the table.

And if they win a third title in four years this season, it will be in no small part down to Gundogan, who has been one of the stand-out stars for Guardiola's side and is currently their top scorer in the top flight.

He will also be aiming to go one better than his time with Dortmund by adding a Champions League-winner's medal to his collection.

February 27, 2021 Soccer Comments Off on Ilkay Gundogan admits Man Utd transfer was possible but flop was signed instead
NFL News