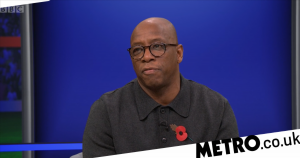 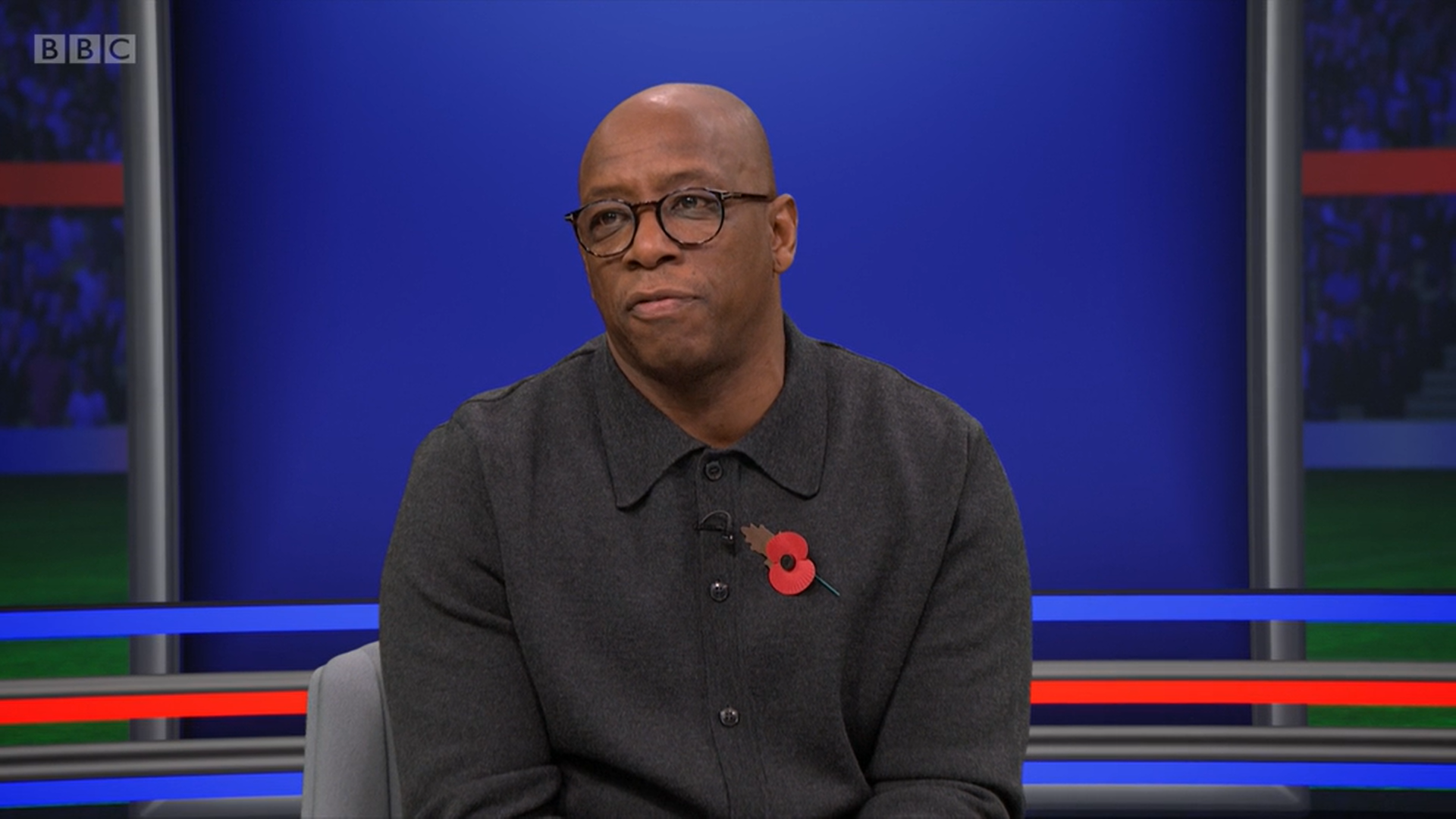 On Friday, Gunners boss Arteta admitted he is ‘very short’ of midfield options with Thomas Partey at the Africa Cup of Nations and Ainsley Maitland-Niles set to join Roma on loan.

One midfielder that has been linked with a move to the Emirates is Wijnaldum and Arsenal legend Wright says the Netherlands international would be an ‘amazing’ signing for his former club.

Wright said on The Kelly and Wrighty Show: ‘I saw Wijnaldum’s name [linked with Arsenal]. That would be amazing. A loan signing from PSG.

‘Someone like that in the midfield. Of that experience. He is a Premier League winner. Just to help with the youngsters and a Sambi Lokonga just to keep it going.

‘Then, they can add to the squad and, all of a sudden, Arsenal can start challenging and challenging seriously.’

After a shocking start to the season, Arsenal have climbed to fourth in the Premier League and were unlucky not to get at least a point from defending champions Manchester City last weekend.

As well as securing a top-four finish, Arsenal will also hope to enjoy a productive cup run this season and face Championship side Nottingham Forest in the third round of the FA Cup on Sunday.

‘Of course, we want it and we have an incredible history related to this competition, but we have to go game-by-game,’ Arteta said at his pre-match press conference.