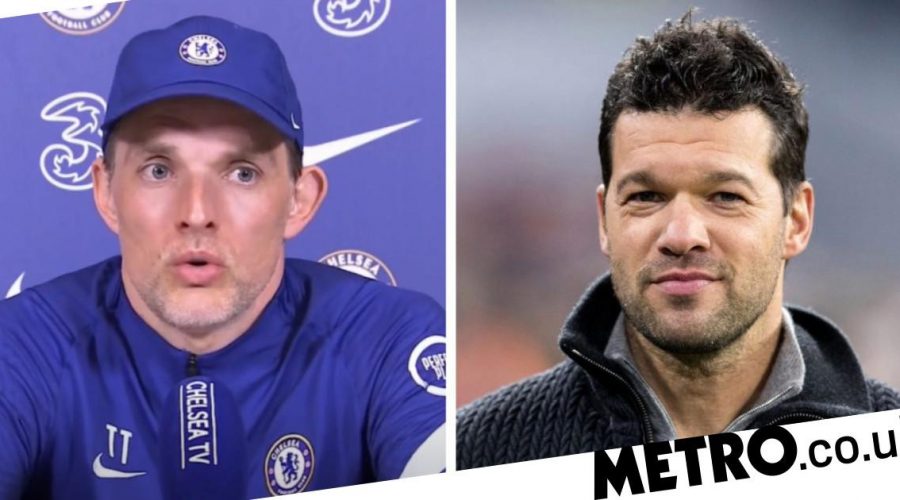 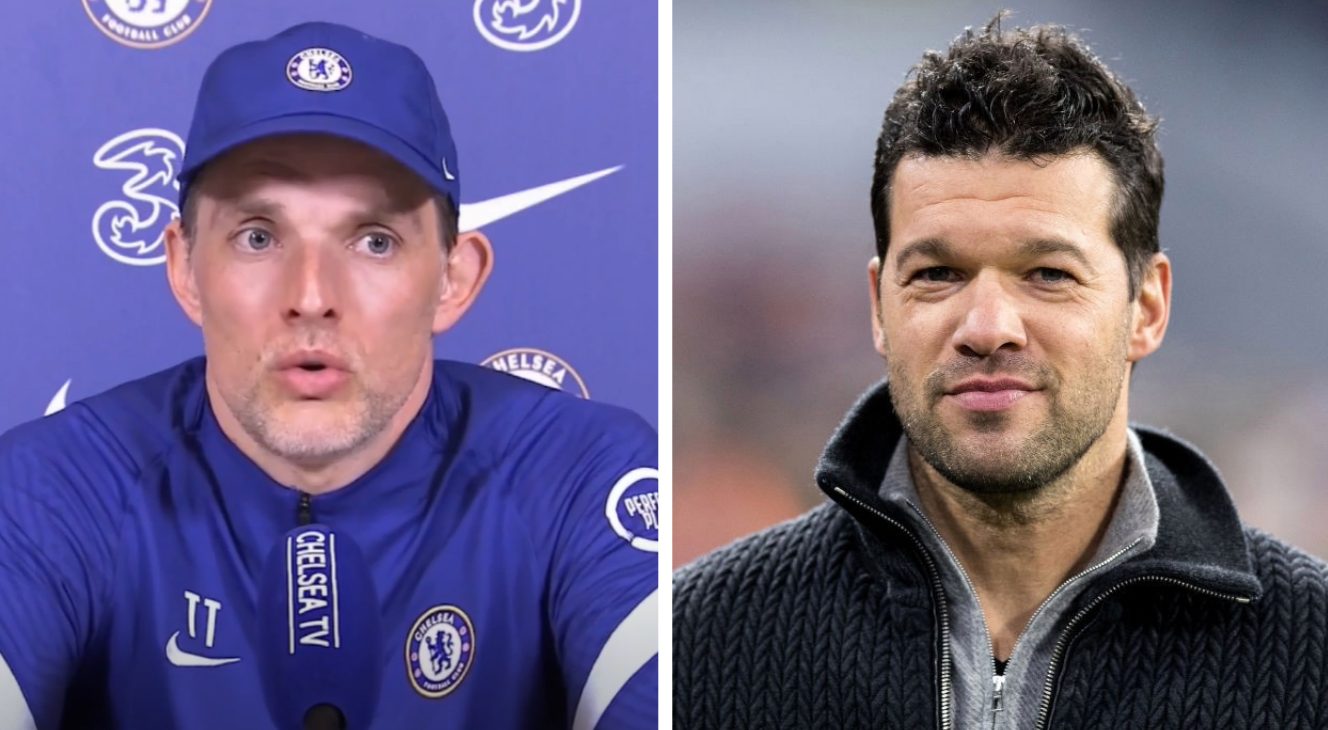 Loftus-Cheek has made 82 appearances for Chelsea since graduating from the club’s academy and making his first-team debut in 2014.

He has only featured ten times for the Blues since the start of the 2019-20 season, however, spending time on loan at Premier League clubs Crystal Palace and Fulham.

Loftus-Cheek has shown glimpses of his potential at Selhurst Park and Craven Cottage without fully suggesting he has what it takes to become a key player for Chelsea.

But Tuchel insists he has been a ‘fan’ of Loftus-Cheek for a number of years and even said he reminds him of former Germany, Bayern Munich and Chelsea midfielder Ballack.

Asked whether Loftus-Cheek will return to Stamford Bridge this summer following his loan stint at Fulham, Tuchel said: ‘It is not decided yet.

‘I was quite a fan of him when he was even younger and he came though the academy and started playing professional football.

‘He reminded me a little bit in his style of play and movement of Michael Ballack.

‘There were some links about him moving to Germany – we were well aware of him. I don’t know why things didn’t work out but he’s doing well on loan now and leaving him footprint.

‘I love to work with players but I need a direct impression and we don’t have that yet. I don’t know what his ideas are or what the club are thinking. We haven’t made a decision yet.’

Fulham hero Lee Clarke, meanwhile, believes Loftus-Cheek will have concerns about his playing time when he returns to Chelsea.

He told tribalfootball: ‘For me, Ruben Loftus-Cheek is an outstanding player.

‘He’s got terrific attributes and is technically very gifted with great ability. He can see a pass, go past people, great vision, can deliver the pass short or long.

‘And if he goes back to Chelsea and it’s difficult for him to break through, then yes, I think he has a decision to make.

‘He has got to decide for his own future, for his career, for his England career. He’s already got caps but he can get a lot more if he’s playing regularly.

‘Ruben has got to play in the Premier League week in, week out, and be one of the first names on the team-sheet.’

Follow Metro Sport across our social media channels. For more stories like this, check out sport page.

April 30, 2021 Soccer Comments Off on 'I was a fan' – Thomas Tuchel compares Chelsea loan star to Michael Ballack
NFL News