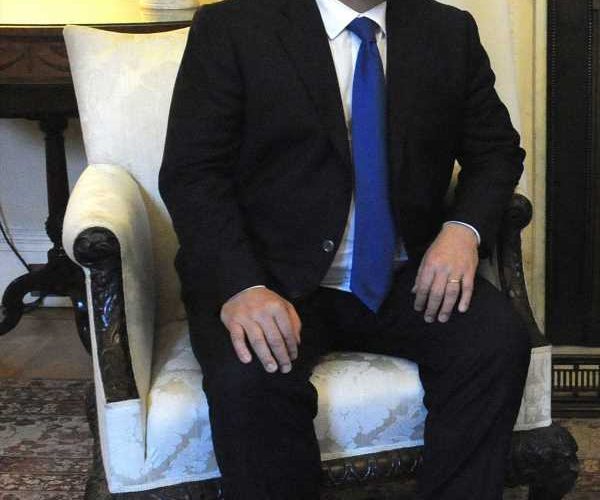 Viktor Orban has accused the Republic of Ireland’s players of “provocation” after they were booed as they took a knee ahead of their friendly in Hungary on Tuesday evening.

Sections of the crowd at the Szusza Ferenc Stadion in Budapest jeered as the Ireland team made the anti-racism gesture before kick-off, a response later described as “incomprehensible” by manager Stephen Kenny.

However, Hungarian Primer Minister Orban, a hard-line nationalist who has taken a firm stance against immigration, told a press conference on Thursday: “We can’t interpret this gesture in any other way. Looking at it from our cultural point of view, it’s an incomprehensible thing, a provocation.

“The fans reacted as fans generally do if they are provoked. They don’t always choose the most elegant way to do it, but you have to understand the cause.”

Taking a knee, a move adopted by Premier League footballers last year to highlight discrimination, has become an increasingly controversial issue with the England team being booed by some of their own fans before recent friendlies against Austria and Romania, prompting manager Gareth Southgate to address the issue in an open letter to supporters.

Orban, however, insisted the symbolic gesture, which he said had its roots in “slave-owning countries… which Hungary never was”, had “no place on a sports field”.

He said: “It doesn’t help to bring that heavy moral historical burden on to a football pitch, it doesn’t liberate them from it… This is not a solution.”

Hungary is one of the host nations for the Euro 2020 finals, which get under way on Friday with the national team one of the 24 competitors.

They are due to open their Group F campaign against Portugal at the Puskas Arena in Budapest on Tuesday evening and welcome world champions France four days later before the Portuguese and the French meet on June 23. The venue will also stage a last 16 tie four days later.