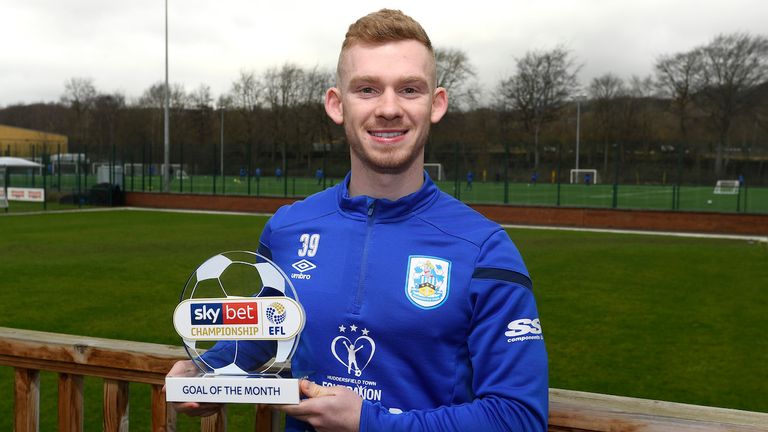 Huddersfield Town striker Lewis O’Brien is the Sky Bet Championship Goal of the Month winner for January, receiving 47 per cent of the public vote.

Timing is everything. O’Brien surged forward towards the penalty area – against Barnsley on January 11 – just as the ball bounced out to him. Cue a connection so sweet, his shot was still rising as it struck the net.

O’Brien said: “I probably won’t hit a ball better than that again! “To hit the ball as well as I did, for it to fly into the top corner, and to win this award, yeah, I’ll never forget that goal.” 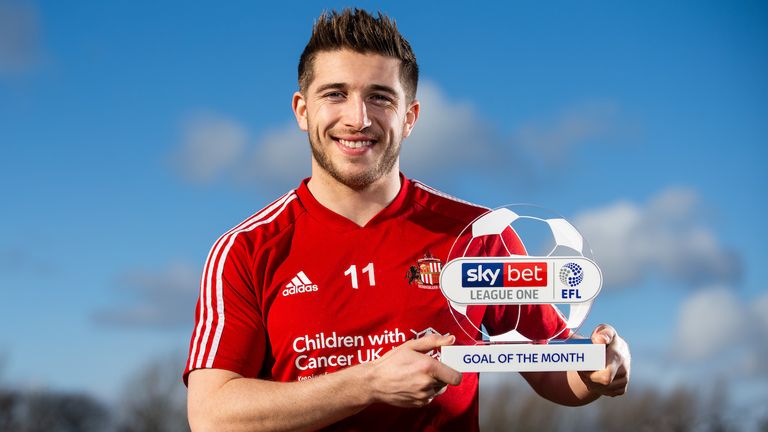 Sunderland striker Lynden Gooch is the Sky Bet League One Goal of the Month winner for January, receiving 62 per cent of the public vote. Gooch was running away from goal when he added a slight arc to his path and wrapped his left foot round the ball in a flowing motion that sent it up and over Dons keeper Lee Nicholls. 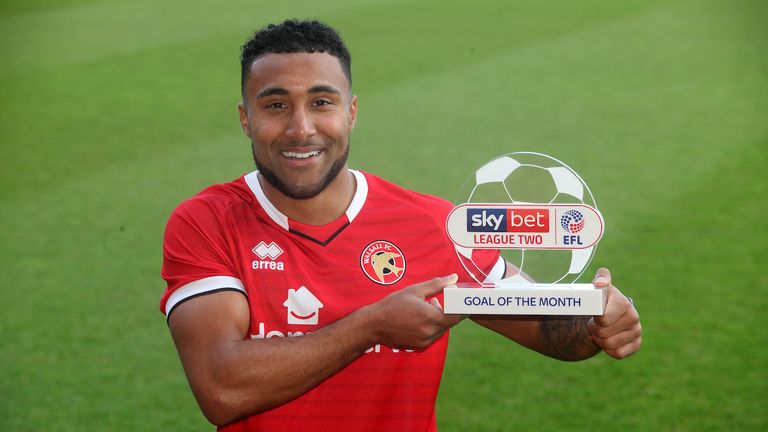 Walsall winger Wes McDonald is the Sky Bet League Two Goal of the Month winner for January, receiving 44 per cent of the public vote.

With time running out, Walsall needed a hero. Step forward, McDonald, jinking in from the touchline with the ball tied to his feet to deliver a searing, looping winner in off the crossbar. McDonald said: “I’m delighted to win the award and I’m thankful to everyone who voted for me, it’s a great feeling.

“I’ve been delighted with how it’s gone. I extended my stay here and I feel at home. I’ve been working on getting as many goals and assists as I possible so hopefully, I can get to the 10-goal mark.

Sports on TV today: What to watch on ESPN, Fox Sports & other channels for Sunday, March 29