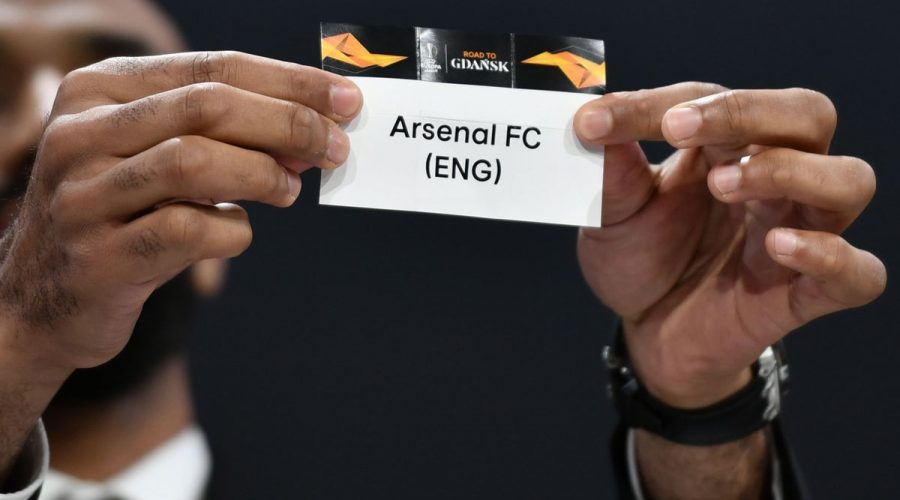 The Europa League is entering its most compelling stage with the last 16 almost here.

With some excellent teams still in the tournament, including Tottenham, who advanced past the round of 32 stage with victory over Wolfsberger, and were joined by Manchester United, who beat Real Sociedad.

The Premier League contingent also includes Arsenal, who edged out Benfica, while Leicester were knocked out by Slavia Prague.

Rangers continue to impress under Steven Gerrard and saw off Royal Antwerp in a thriller, while Ajax and AC Milan both advanced.

The competition has served as relief for Jose Mourinho, who watched on with delight as Dele Alli finally showcased what he is capable of, with the Spurs boss, who has won the competition twice (with Porto in 2003 and with Manchester United in 2017) describing how the Europa League has given him “wonderful problems”: “These are the headaches that I love. The headaches that you don’t like are the headaches of selection. Lots of people not performing. Lots of doubts, by negative reasons.

“These are the wonderful problems. But playing Sunday, and playing Thursday at Fulham, and Sunday against Palace, and playing Thursday in Europa League again, that’s what I need. The players they need to understand this concept of team, and the intensity of matches. And if you have everybody ready or play at this level, it’s the best thing to happen to the team.”

Here’s everything you need to know about the draw for the last 16:

When and where is the draw?

The draw will be carried out at midday GMT on Friday, 26 February at the House of European Football in Nyon, Switzerland.

You can watch the draw unfold through Uefa’s website, which is providing a stream here, or on BT Sport 2, coverage starts at 11am GMT. While Independent Sport will bring you a live blog to follow all the updates and reaction.

How will the draw work?

Unlike previous draws in both the Europa League and Champions League this season, there will be no seeding, meaning teams from the same country could conceivably face each other. Potential restrictions will be announced ahead of the draw though.

MIGUEL DELANEY: What has happened to Spanish football?

Which teams are involved?

The last 16 first legs are scheduled for Thursday, 11 March, while the second legs are due to take place on Thursday, 18 March.

Kick-off times will be split between 17:55 GMT and 20:00 GMT. The quarter-final and semi-final draw is scheduled for 19 March.