Arms outstretched, fingers pointing to the wings, this is something we’ve become used to seeing from Pep Guardiola.

It is the moment he orders his wingers to hug the touchline, pin the opposition full backs and use the width of the pitch to create space for his central midfielders to work their creative genius.

On Monday night, Raheem Sterling on the left wing and Riyad Mahrez on the right worked tirelessly with and without the ball. 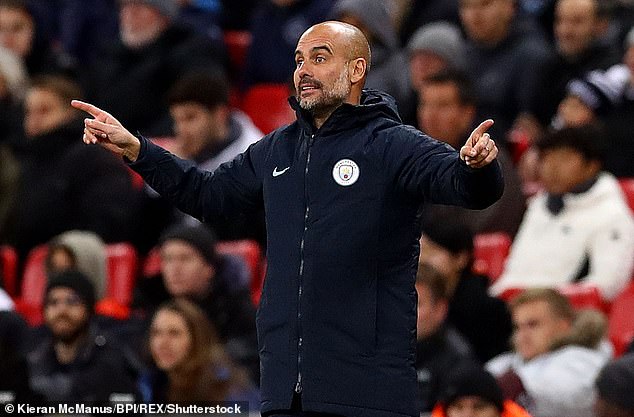 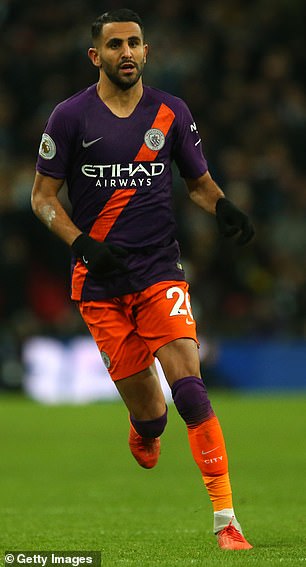 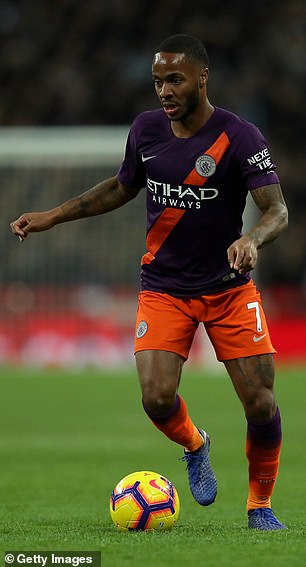 The pitch was not in the best condition but those two floated across it. From the moment Sterling first burst past Kieran Trippier, the England full back looked petrified.

Manchester City’s wingers combined for their winning goal. Goalkeeper Ederson, not afraid to go long, fired a ball up to Sterling.

He used his speed and strength to beat Trippier before cutting back for Mahrez to finish. Guardiola’s wing wizards ran Tottenham ragged. 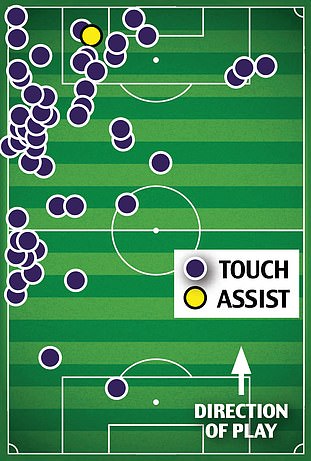 Raheem Sterling hugged the left-hand side 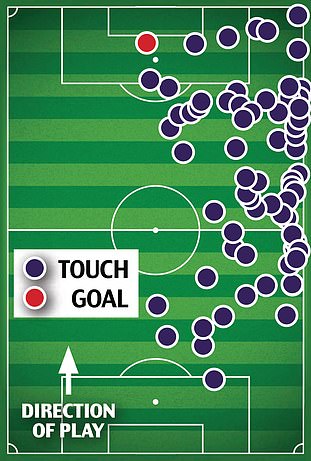 Riyad Mahrez stayed out on the right for City

October 29, 2018 Soccer Comments Off on How Pep Guardiola’s wing men won it at Wembley
NFL News