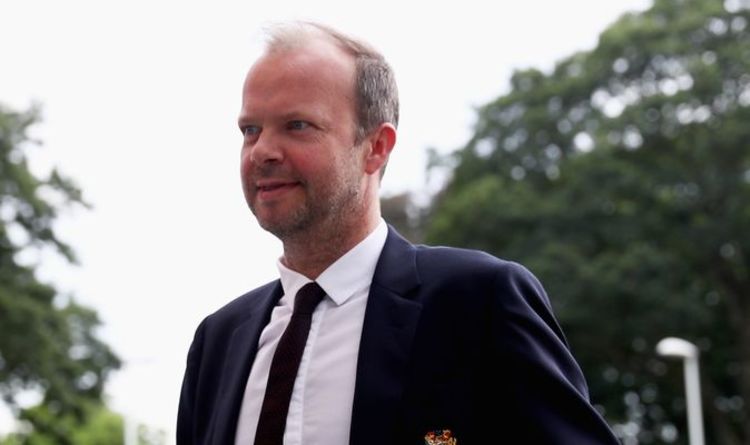 Former Manchester United manager Louis van Gaal has opened up on the long list of missed opportunities the club had during his tenure at Old Trafford. The Dutchman was in charge for just two seasons, but claims Ed Woodward failed to seal signings of 10 world class superstars in that time.

Had they come off, van Gaal’s stay at the club and the current state of United’s squad could be looked at completely differently.

Express Sport takes a look at a potential Man United XI including the shortlist of players that Woodward could have brought to the club.

One of the few areas van Gaal wasn’t looking to upgrade, was in between the sticks.

David de Gea has only very recenty lost his place in the United line-up, up to that point, he has regularly been one of the top stoppers in Europe.

In fact, by the time van Gaal left the club in 2016, the Spaniard had been named Matt Busby Player of the Season on three consecutive occasions.

JUST IN: Man Utd passing on Haaland could see them land a more prolific striker 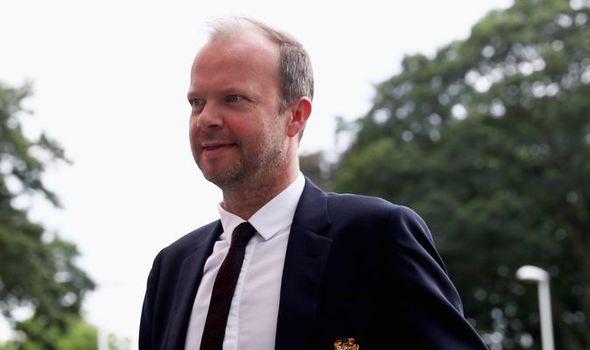 At right-back, Valencia remained a regular in van Gaal’s final season, while on the opposite flank, his investment in Luke Shaw is finally starting to pay off.

But it’s at centre-back where the former boss really wanted to upgrade, as he explained to FourFourTwo.

“For the defence, I wanted Sergio Ramos and Mats Hummels, because ours wasn’t the strongest in building from the back.

“Those were my top targets, but we couldn’t get any of them. I don’t know why, because as the manager I wasn’t involved in any negotiations.” 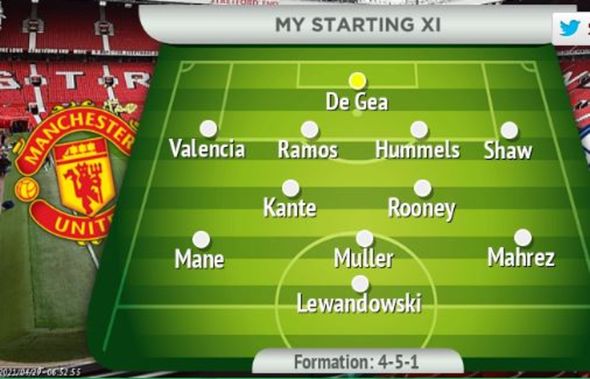 In van Gaal’s final game as Red Devils boss, the 2016 FA Cup final, Wayne Rooney had completed his move back into midfield and could have retained that position for a couple more campaigns.

Next to Rooney, United were reportedly told to sign N’Golo Kante, who has since become one of the best holding midfielders in world football.

In 2018, Jose Mourinho splashed the cash to sign Fred. Bringing Kante to the club just two seasons before, would have been an infinitely better option.

Michael Carrick also still had two years left before his retirement to give this dream XI another option in the middle of the park. 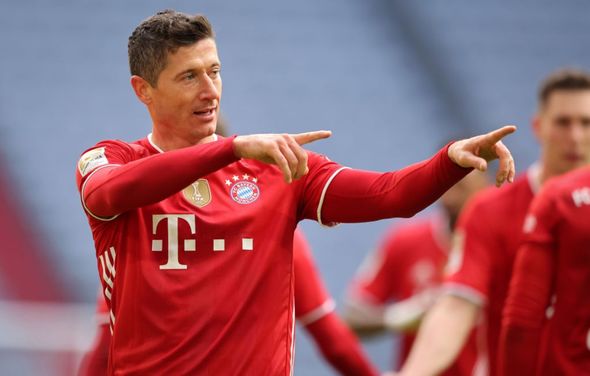 “I wanted to have quick wingers. For that reason, I tried to get Sadio Mane and Riyad Mahrez,” van Gaal added.

And if those three weren’t a tantalising enough prospect, he also suggested that he attempted to sign Robert Lewandowski.

The Bayern Munich superstar is back on the radar, according to recent reports, but in this forward line, he would have likely been even more prolific.

April 29, 2021 Soccer Comments Off on How Man Utd could have lined up after leaked Ed Woodward transfer misses
NFL News