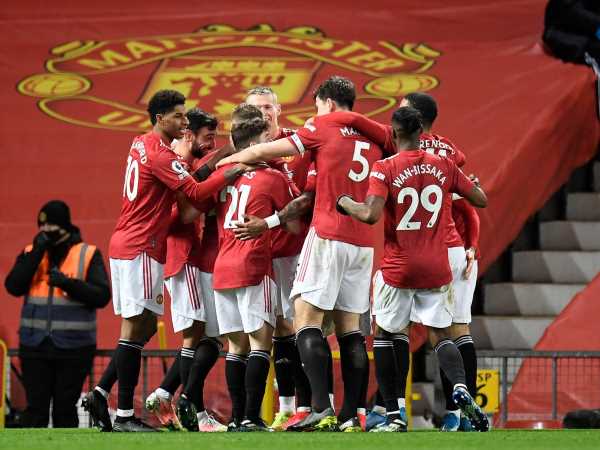 It is a cliche but it is one that Ole Gunnar Solskjaer is fond of, and it is a big part of why Manchester United are on the verge of securing a place in next season’s Champions League. Two words: fine margins.

For once, Solskjaer did not actually use that phrase after Sunday’s narrow 1-0 win over fellow top-four contendersWest Ham, which came courtesy of a Craig Dawson own goal, but a press conference rarely passes by without it.

You do not have to go too far back to find examples. During the barren spell before the recent Manchester derby, “margins” were the basis of Solskjaer’s explanation for why United had failed to score in three consecutive games.

He said similar after drawing a blank at the Emirates, beating Liverpool in the FA Cup and going out of the Champions League group stage.

Solskjaer even used it after the shock defeat by Sheffield United, to sum up United’s campaign up to that point. “It’s been the way this season, fine margins,” he said.

The thing is, Solskjaer was right. United’s season has been about fine margins and more often than not, those margins have gone their way.

Though high-scoring displays of brute force like the 6-2 against Leeds before Christmas or the record-equalling 9-0 against Southampton last month stick in the memory, they are the exception rather than the rule.

Of United’s 16 league wins this season, Sunday’s was the ninth to come by a one-goal margin and their fourth 1-0. 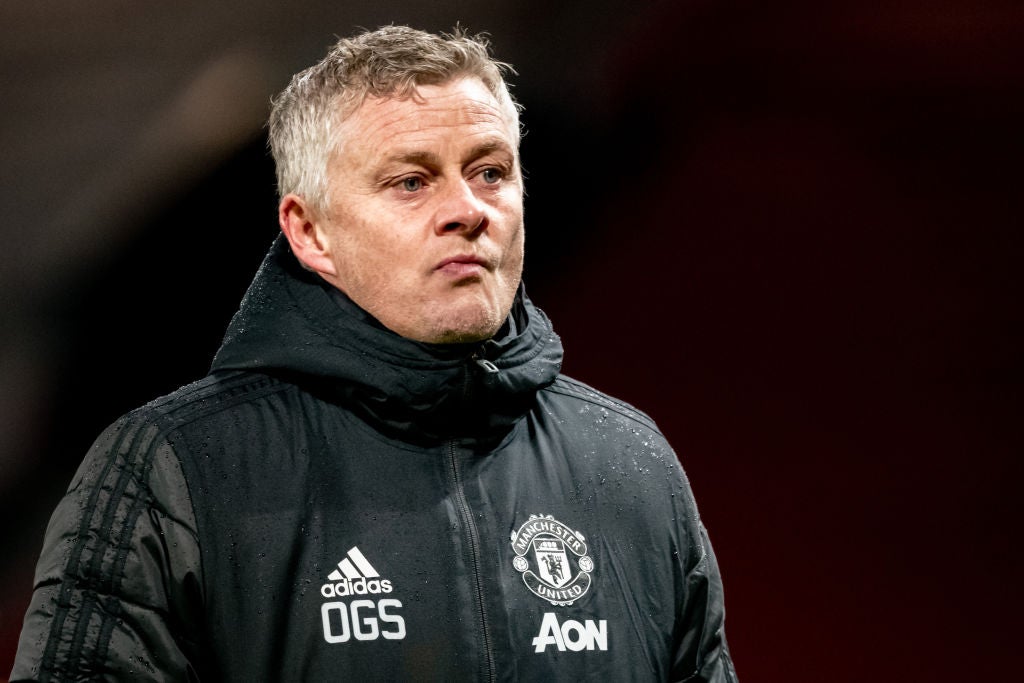 Compare that to Leicester City and Chelsea, who also look likely to be playing Champions League football next season: only six of Leicester’s 17 wins have come by a single goal, and only four of Chelsea’s 14.

On top of that, only Brighton and Fulham have drawn more games than United’s nine.

Solskjaer and his players have only spent 26 per cent of their time on the pitch leading this season, which is less than half of their top-flight rivals, including Crystal Palace and Southampton.

Does that really matter, especially when Solskjaer and his players are set to achieve Champions League qualification relatively easily and may even finish as runners-up, second only to an unstoppable Manchester City?

There are two ways of looking at this reliance on ‘fine margins’.

It could be the mark of a side that has learned how to turn defeats into draws and draws into wins, with the extra points gained powering them up the table. Sunday certainly felt like that sort of game, especially as West Ham pressed for an equaliser.

Solskjaer was delighted with the defensive resolve that his side showed to protect their slender lead in the closing stages and secure a fourth consecutive Premier League clean sheet, going as far as to claim that this was why he did not make any substitutions. “I didn’t feel a need today to take them off, because every single one did their job to a tee,” he said.

Hard-fought, one-goal margin wins against Wolves, Aston Villa, Burnley and Fulham in recent months were all similar. Whether through holding on to a lead or pushing on to score late, United simply found ways to win.

On the other hand though, all these narrow wins could simply be those ‘fine margins’ that Solskjaer talks about – the edges, bounces or whatever you want to call them – breaking United’s way at key moments.

Strangely, Sunday felt like that sort of game, too. Though United deserved to win, they did not wholly convince, at times struggled to fashion clear-cut opportunities and ultimately required Dawson’s unfortunate own goal to take the points.

It was the type of game that, on another day, could easily have ended in a draw, like the tight contests against Wolves, Villa, Burnley and Fulham before it. The 3-2 victory away at Brighton – United’s first win of the season – may be the best example of all.

If even only a few of those games had ended with one point rather than three, a place in next season’s Champions League would not look so certain so soon.

That isn’t to downplay Solskjaer’s achievement in already making a top-four finish look like a formality. United have become a difficult team to beat this year – only City have lost fewer games – and the progress compared to last season is clear.

But they still only truly convince every so often. The question is whether they can keep winning as many games as they have won, given how narrow many of those victories have been.

The fine margins have often fallen in United’s favour this season, but the secret to sustained, consistent success is playing well enough for them not to matter.