I prefer coffee and Colombia to Marbella and champagne! George Honeyman is the trusty captain inspiring Sunderland’s renaissance

Marbella, champagne and bikinis? Or Medellin, coffee and a backpack? After relegation to League One, the young man who would emerge as the captain of Sunderland’s renaissance wanted to escape football and footballers. So he headed 5,000 miles away to Colombia.

‘It was brilliant, I was just “George from England”,’ says George Honeyman, the 24-year-old academy graduate who embodies everything decent about this new era on Wearside.

‘I wanted to switch off — me and my mate, the other side of the world, staying in hostels with Americans who knew nothing about football. No-one cared what I did or who I was. 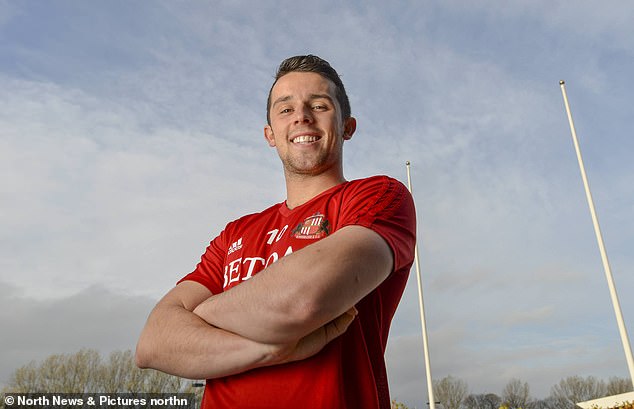 ‘Three weeks we spent travelling around the country and no, I didn’t see another footballer, which was great. We started in Pablo Escobar country, in Medellin. It’s got this negative image and everyone was saying, “God, please be careful”. But I couldn’t have felt any safer.

‘We went to a Copa Libertadores game, which was crazy, and it got a bit wild at night, eating out late and partying until dawn, but honestly, the people were so welcoming, kissing you to say thank you for coming.

‘I’ve done Ibiza once when I was younger, but Marbella and the champagne doesn’t really appeal to me. We went from Medellin to a little beach town, where the coffee was out of this world, and then flew to an island, which was like paradise.’ 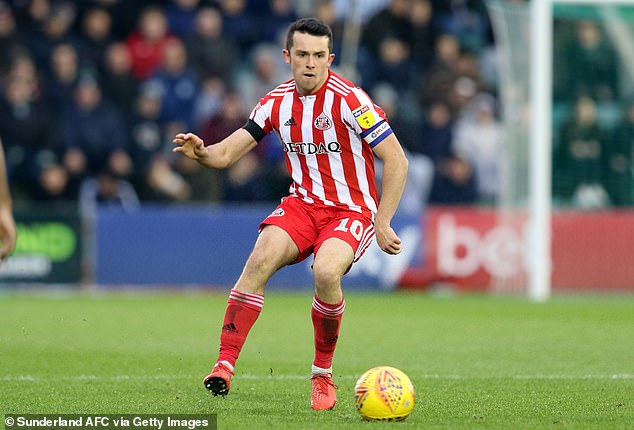 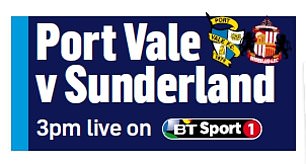 From paradise to Plymouth in the space of five months. It was at Home Park last Saturday that Sunderland recorded a sixth straight victory to move into second, three points behind Portsmouth with a game in hand.

It was events after the game which, says Honeyman, capture the difference between this season and last. ‘We had a 400-mile bus journey ahead of us. If it was last year, and you’re bottom of the league and have just been spanked, you’d be thinking about getting back any other way. It would have been hell.

‘But now, we all wanted to be on that bus. You go from one table to the other just listening to different stories. There is no better place to bond than an eight-hour road trip getting back at 3am.’

Sunderland’s revival began in May when Stewart Donald bought the club from Ellis Short. 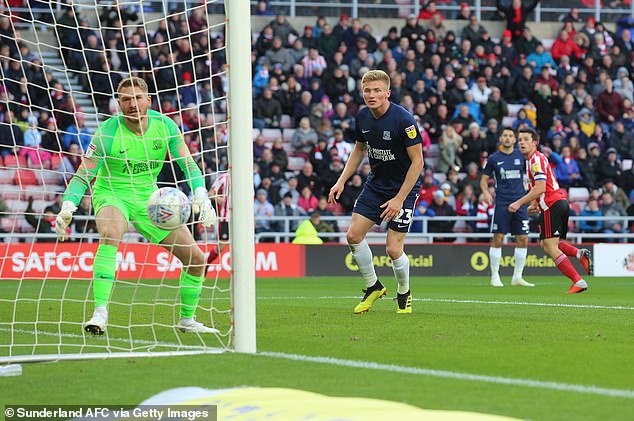 He appointed Jack Ross as manager and the Scot, in turn, chose Honeyman as their skipper.

‘The difference around the club is unbelievable,’ says Honeyman, who will lead out the team at Port Vale in the FA Cup first round today.

‘I came out of last year thinking, “If I can survive that, then I can survive anything”. It’s one extreme to the other now. You’re coming in with a spring in your step, everyone is happy. That has filtered down from the owner at the top.’

Honeyman’s part in the revival should not be underestimated. When Ross arrived at the club, he saw in him not only a talented midfielder, but also the most popular member of his squad.

‘I remember seeing the armband on my peg for the first friendly versus Hartlepool,’ Honeyman says. ‘My chest felt like it was about to burst. Eventually, before the first match of the season, the manager pulled me in his office and asked if I would be his captain. I couldn’t get “Yes!” out quick enough.’ 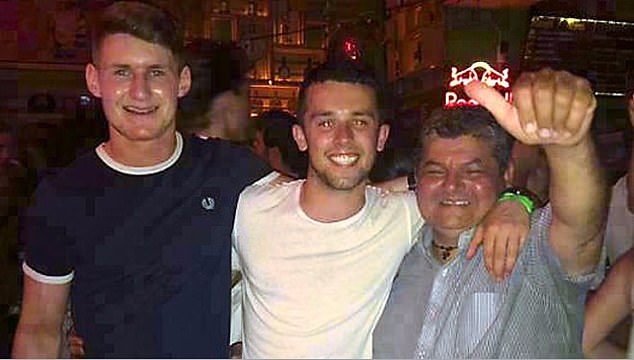 The captaincy marked the completion of Honeyman’s own personal turnaround. Less than three years earlier, he had considered alternative career paths.

‘I was due to go on pre-season with Dick Advocaat. Within a week I’d been left out of the tour and then suffered a stress fracture of my back. I went from thinking I was in the first team to being binned off and facing four months out.

‘I thought about a business degree. My friend had started a dog-boarding business and I was thinking that’s the way I’d like to go.

‘Eventually I had a loan spell at Gateshead and I loved it. Simple things like washing my own kit, making my own lunch, you realised you’ve been wrapped up in cotton wool. But I always trained properly and never t****d it off.

‘Now, captain or not, I still play with the mentality that I’m fighting to keep my place every week. I’ve been lucky, I have to make the most of this chance.’

Sunderland, too, are lucky to have Honeyman, the antidote to the mercenaries who had long since poisoned this proud club.