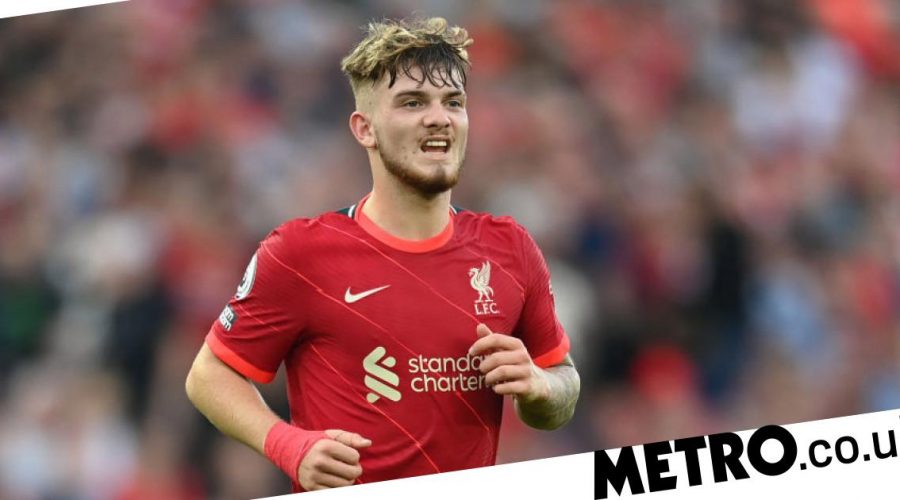 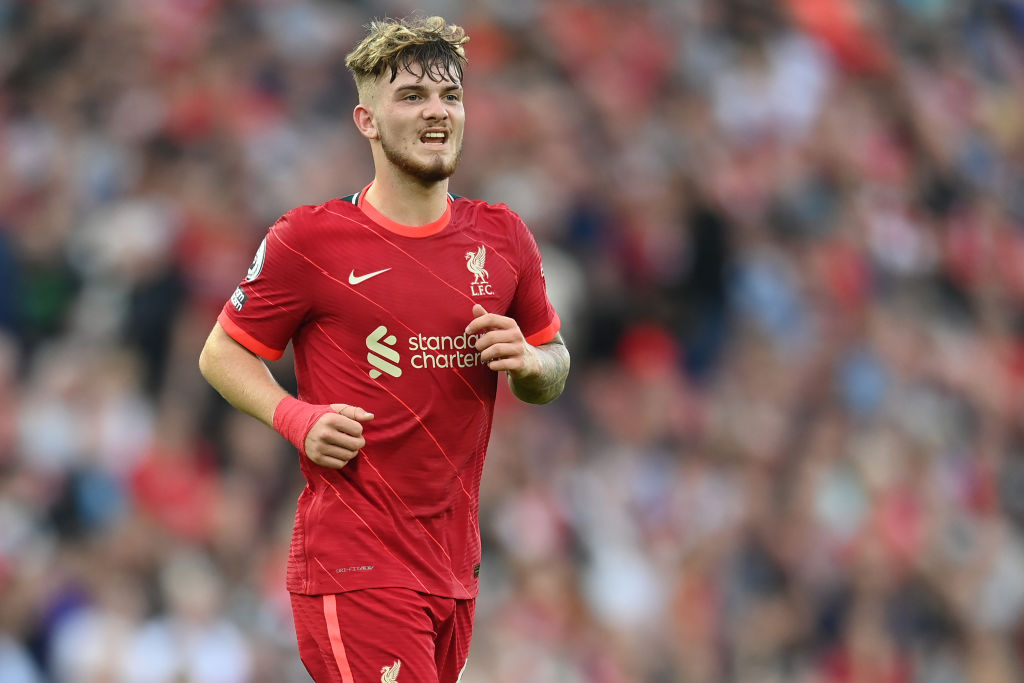 Harvey Elliott says he’s ‘devastated’ after dislocating his ankle during Liverpool’s win against Leeds on Sunday, but is ‘totally overwhelmed’ by the messages of support he has received.

Elliott was stretchered off in the second half of the game, which Liverpool won 3-0, following a tackle from Leeds defender Pascal Struijk, who was sent off for his challenge.

It became quickly apparent that the injury was serious, with Mohamed Salah urging for the game to be stopped so the teenager could receive urgent medical attention. Elliott was taken to hospital for further treatment but has since been discharged.

The 18-year-old said he was heartbroken by the injury but will be back ‘faster, fitter and stronger’, while also taking the time to thank fans for their well-wishes.

‘I’m of course absolutely devastated with what happened yesterday at Leeds, but have been totally overwhelmed by the love and support shown to me by the entire football world following the injury,’ he wrote on Instagram.

‘Thank you so much to everyone who has reached out or sent messages to me and my family, it means so much to us. Also a massive thanks to everyone inside Elland Road for the reception you gave me immediately after it happened.’

‘I am now fully focused on my recovery and will give everything in my rehabilitation to be back out there as soon as I can. I know I have an incredible support network behind me at Liverpool and together we will get through this.

‘To all of the Liverpool fans, your support means the world to me. I’m one of you and I can’t wait to be back faster, fitter and stronger to help the team in the future. You’ll Never Walk Alone!’

Speaking after the match, Liverpool boss Jurgen Klopp confirmed the severity of the injury and believes it’s only going to be a small setback for ‘an incredible player.’

‘It is a bad injury,’ Klopp told Sky Sports. ‘Ankle, I heard it was dislocated and he is now in the hospital. So we have to wait.

‘He is an incredible player, now he is out. We have to be there. We will play football without him, but we will wait for him because he is a top, top, top player.’