‘My situation at Tottenham is difficult’: Harry Winks admits he must do more at club level if he wants to make England’s Euro 2020 squad next summer after being dropped by Jose Mourinho

Harry Winks admits he is concerned about keeping his England place after falling out of favour at Tottenham under Jose Mourinho.

The 24-year-old has been unused by Spurs in four out of their last five Premier League matches but Winks still did enough to get called up by England this month.

Despite impressing after coming on at half-time in the 2-0 loss to Belgium on Sunday, England’s Winks believes he needs to do more at club level if he wants to stand a chance of being in Gareth Southgate’s Euro 2020 squad. 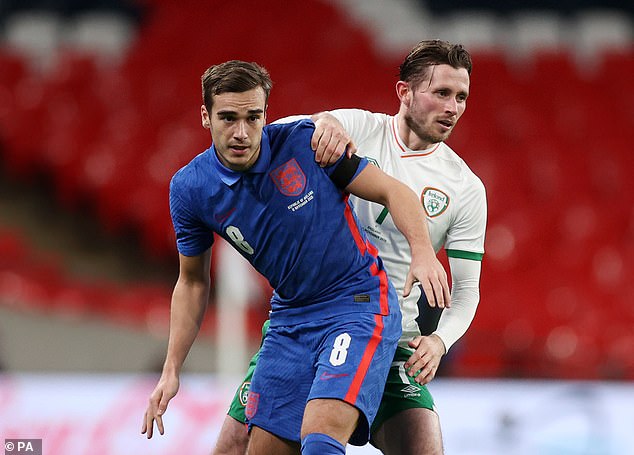 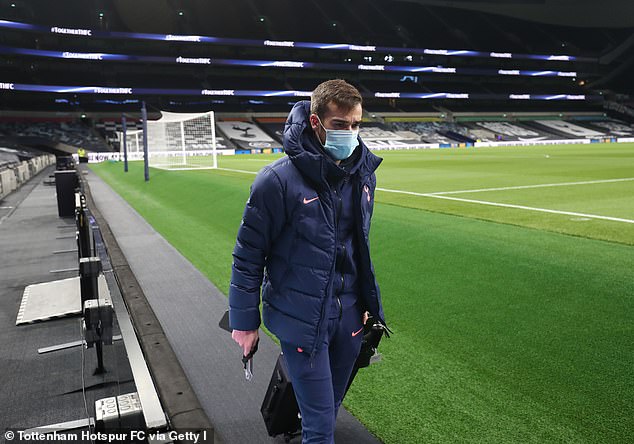 Winks has been unused at club level, having been left out of four out of Spurs’ last five games

Winks revealed this week: ‘My situation at Tottenham is difficult at the moment. It’s important that I keep fighting and working as hard as I can to stay in the squad and to stay in the team.

‘I want to be a part of that in the Euros and I want to be in the starting XI in the Euros as well. But, yes, it’s important that back at Tottenham I get the opportunities there and I stay in the team there as well.’ 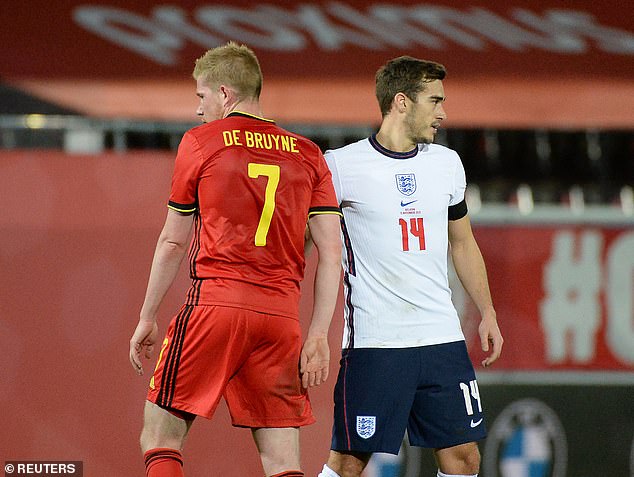 Winks has impressed for England in this international break, especially in the Belgium match

Winks is facing a great deal of competition in the Spurs midfield with the likes of Tanguy Ndombele, Pierre-Emile Hogjbjerg, Giovani Lo Celso and Moussa Sissoko available for Jose Mourinho to pick from.

But Winks benefited to injuries of the more in-form Jordan Henderson and James Ward-Prowse to secure a place in the November international fixtures.

The Spurs man, who earned his ninth Three Lions cap over the weekend, believes England are one of the major contenders for the Euro 2020 title and the squad are not fazed about losing to top seeds Belgium in the world rankings. 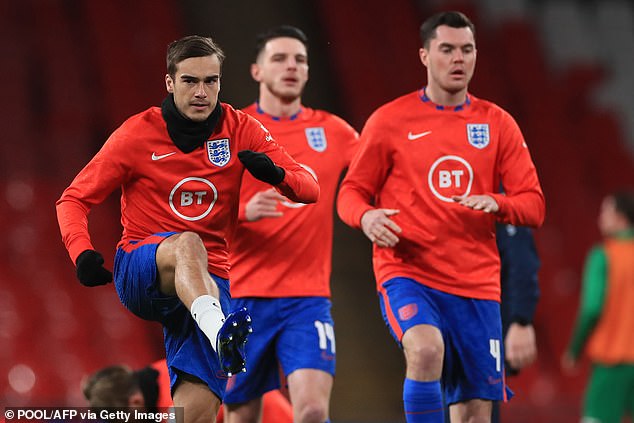 Winks added: ‘We are definitely up there in the sense of the players that we’ve got.

The squad and the quality in depth as well is frightening, and the amount of players who can step in and who are constantly trying to give the manager difficult decisions to make.

‘The good thing about England right now is we’ve got so many good, technical players. There are so many good players performing at such high levels in their clubs as well.

‘Once we get that gel right and once we start to get a bit of consistency going into the Euros we definitely believe that we are good enough to go all the way.’

November 17, 2020 Soccer Comments Off on Harry Winks: I must do more at Spurs to make England's Euro 2020 squad
NFL News