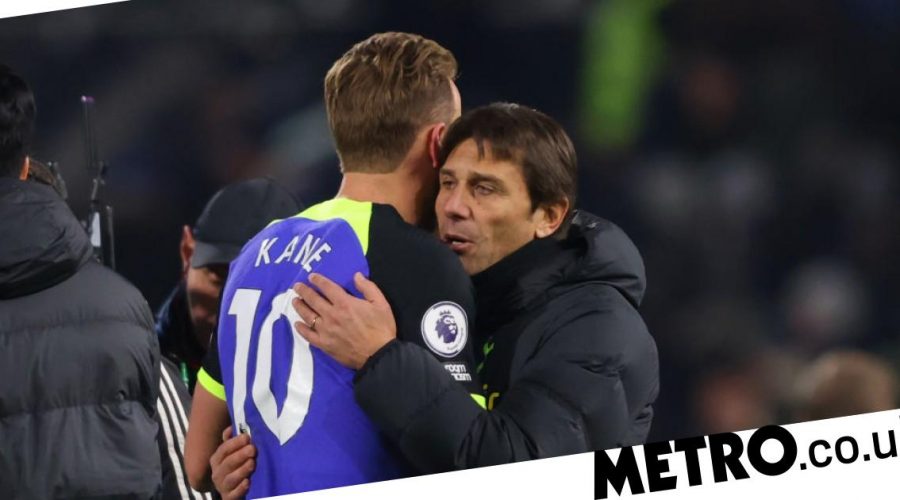 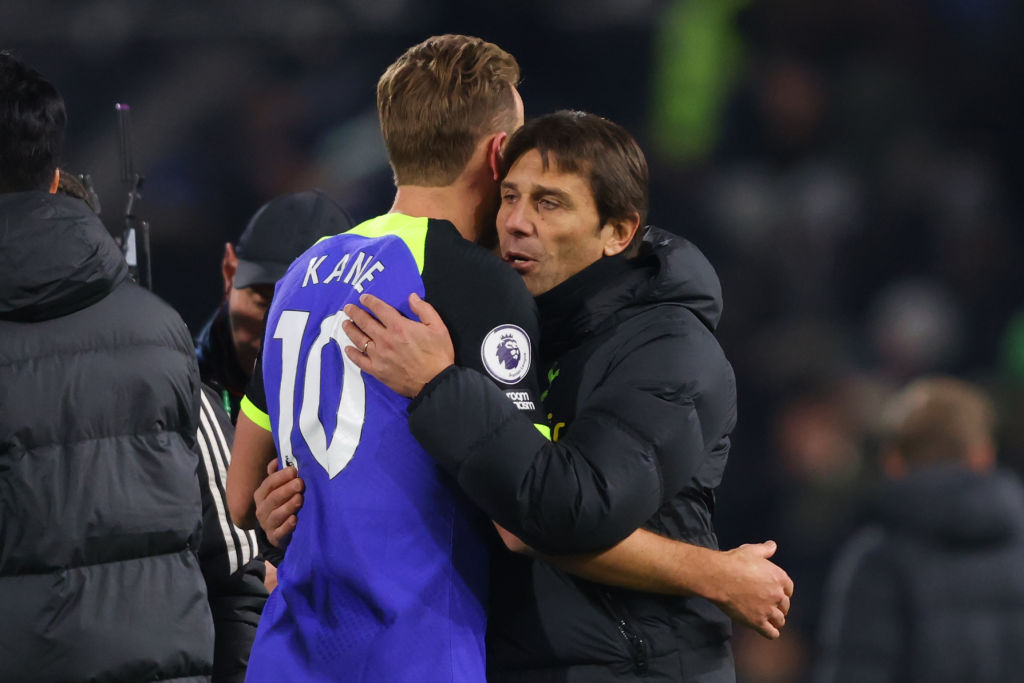 Tottenham star Harry Kane has vowed to ‘repay’ Antonio Conte after the Italian held a crunch meeting with the Spurs squad to address the club’s form.

Kane scored Spurs’ winner as they got back to winning ways with a 1-0 victory against London rivals Fulham at Craven Cottage on Monday night.

It meant Spurs capitalised on dropped points from rivals Newcastle, Manchester United, Chelsea and Liverpool earlier in the weekend as Tottenham bid for a top four spot.

The pressure has been building on Conte in recent weeks following the side’s poor run of form, which saw them win just one of their last five league matches before the victory at Craven Cottage.

Speculation has been rife about Kane’s future at the club during the dismal run, particularly as his contract expires in less than 18 months’ time.

But Conte held a frank talk with his players before the victory in west London and it produced an improved display from Tottenham.

And Kane says he’s keen to repay Conte for the passion and care that he’s shown for him and the rest of the squad.

‘He’s been through a difficult time outside of football with his personal life,’ said Kane.

‘Being part of a team isn’t just the players, it’s the manager, the staff and being there for each other. We want to win every game for him.

‘He puts so much passion into every training session. And we want to repay him with victories.

‘We had a good meeting amongst ourselves with the manager in the week just to talk and get back.

‘We are going to keep fighting, like the manager. He is a passionate manager and we just have to keep working hard for him.’