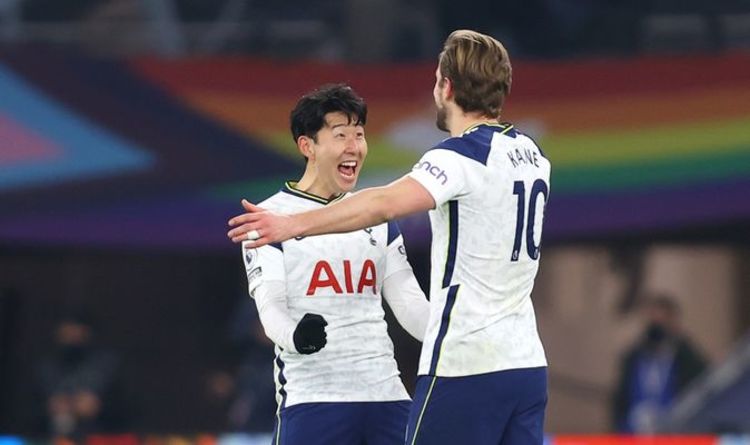 Harry Kane and Heung-min Son have been in excellent form for Tottenham Hotspur this season. The pair have formed a prolific partnership in north London and they have now broken a long-standing Premier League record.

In their side’s 4-1 win over Crystal Palace on Sunday, Son assisted Kane for Spurs’ fourth goal of the game.

That goal meant the duo have now assisted one another 14 times so far this season and they have surpassed a 25-year-old Premier League record.

During the 1994-95 league season, Alan Shearer and Chris Sutton set the record for the most goal combinations in a single campaign with 13 but Kane and Son have now beaten it.

The all-time record for the most goal combinations in Premier League history is also within reach, with Chelsea stars Didier Drogba and Frank Lampard currently leading the way.

JUST IN: Jose Mourinho’s Gareth Bale plan paying off despite moments of doubt 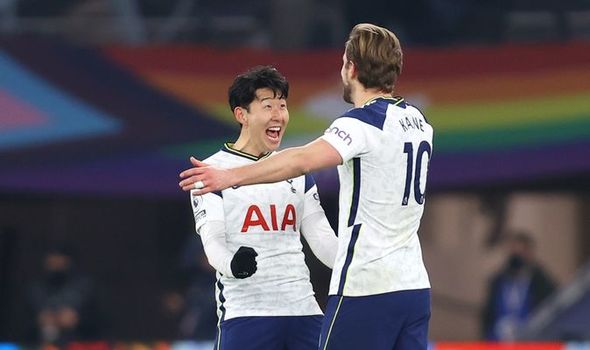 Drogba and Lampard combined for 36 goals during their time at Stamford Bridge and Kane and Son are just two behind them.

“The understanding [between Kane and Son] is good,” he said “That movement of Kane appearing on the right side and Sonny in a finishing position, it fits well with our game plan.

“They are doing special things this season.” 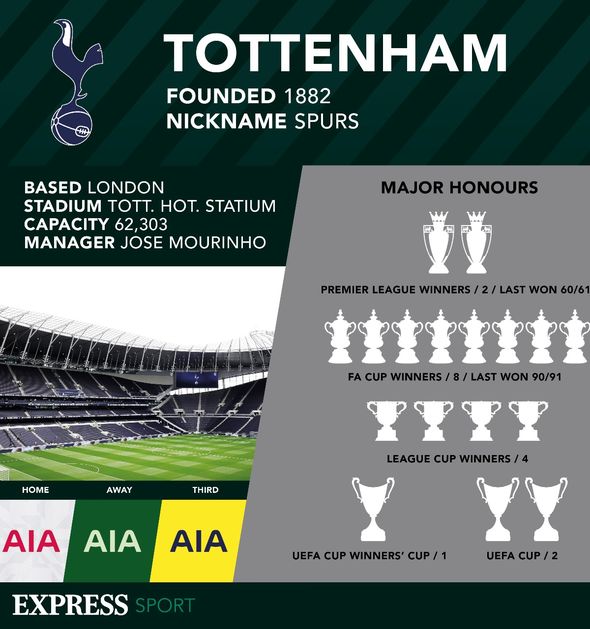 Speaking in September about his relationship with Kane, Son said: “We have been working for five seasons together now.

“We know what we like and work hard on our relationship on and off the pitch. Hopefully, there are many more goals to come.”

Spurs’ win over Palace sees them move into sixth in the league table, just two points off Chelsea in fourth.

When asked about the prospect of finishing in the top four and securing a spot in the Champions League next season in his post-match press conference, Mourinho replied: “I cannot control the other teams and their results. 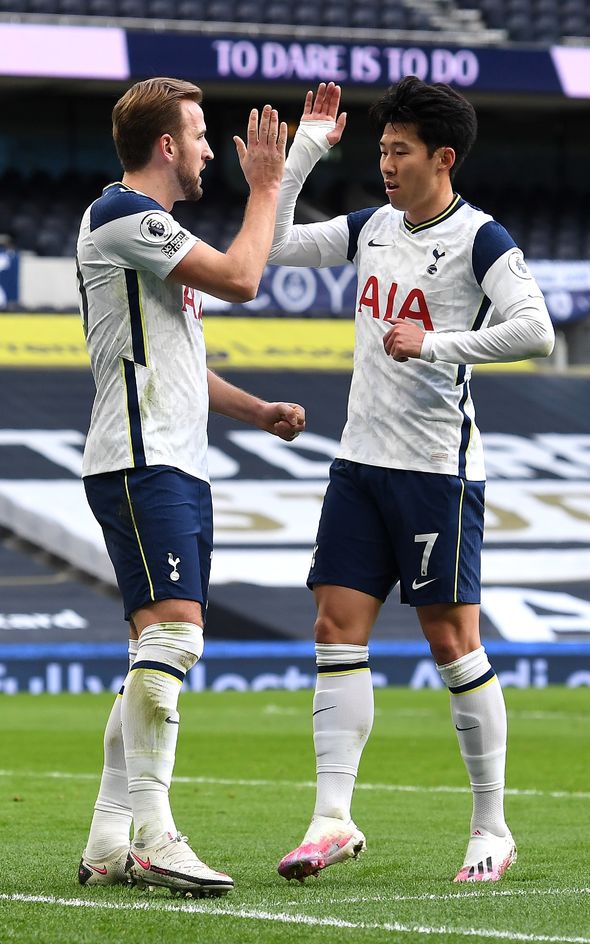 “We just need to get the most points we can. If possible playing well, if possible scoring goals, if possible not conceding goals.

“I refuse to forget the Europa League and we have a final waiting for us.

“We can enjoy this in a soft way because we know that Arsenal away, Villa away and Newcastle away is next.

“I was told 100 goals scored in the season which for a very defensive team, a very negative team is not bad.”