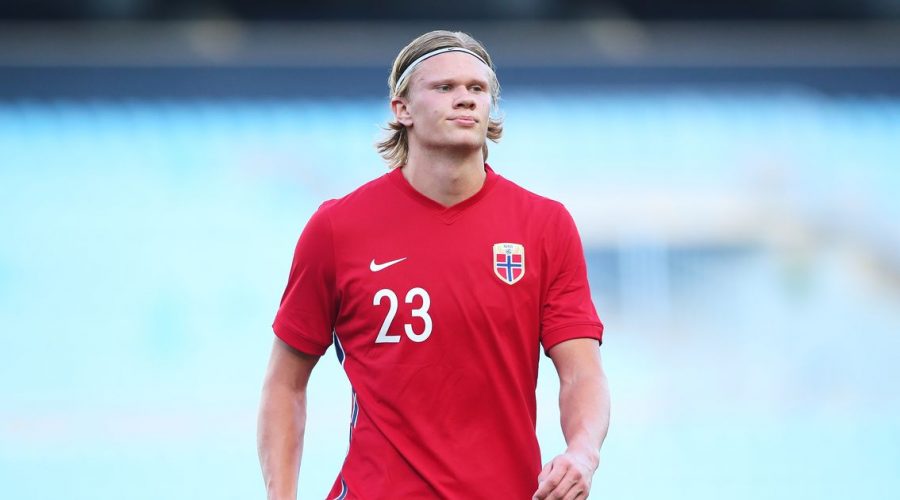 Norwegian megastar Erling Haaland could miss out on the 2026 World Cup – set to be hosted in the USA, Canada, and Mexico – due to FIFA sanctions should they boycott the 2022 iteration.

Norway's players – including Haaland – have been outspoken about Qatar hosting the 2022 World Cup, and they could boycott the competition altogether.

According to Norwegian outlet NRK, the NFF (Norwegian Football Federation) are set to hold a vote to boycott the competition as soon as Sunday.

And if they vote to boycott Qatar, FIFA could ban the Scandinavian side from competition at the 2026 edition as part of their sanctions.

Norway failed to qualify for the 2020 Euros after Lazio's Sergej Milinkovic-Savic bagged twice for Serbia in a play-off semi-final in November.

However, the side has already competed in three World Cup qualifiers – two wins in classes with Gibraltar and Montenegro and a 3-0 loss to Turkey.

The talking point – for these three games – didn't come on the pitch; instead, it was the 'Human rights on and off the pitch' t-shirts the Norwegians wore when warming up.

The t-shirts referred to Qatar, where the Guardian reported 6,500 migrant workers have died since they were awarded the World Cup.

Should Norway boycott the World Cup? Let us know in the comments section

Norway hasn't made it to a major international tournament since the 2000 European Champions, however, they look to be in a new 'golden generation'.

Haaland is joined by Real Madrid's Martin Odegaard – who has spent the last six months lighting up the Emirates.

The side also boasts an enviable well of youthful talent: Jens Petter Hauge and Patrick Berg were standouts for a rampant Bodo/Glimt side.

Glimt wrapped up the Norwegian title scoring over 100 goals in 30 games, and they took AC Milan to the wire in the Europa League.

Hauge now plies his trade for Milan, where he muscled his way into the first-team plans, and Patrick Berg has been linked with English giants Manchester United.

Other Norwegian players are impressing across Europe, and missing two World Cup will rob Norway of a chance to go far.

Not to mention, Haaland, the proverbial gem in the crown, will be 30-years-old before the 2030 World Cup rolls around – a ban could mean this is the only World Cup Haaland is present at.

June 17, 2021 Soccer Comments Off on Haaland could be banned from playing in World Cup as FIFA wait on decision
NFL News