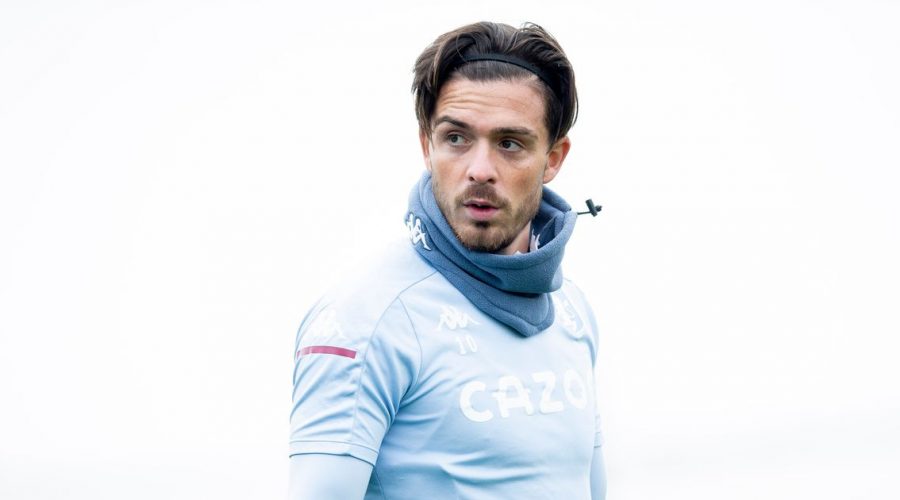 Jack Grealish is reportedly reconsidering a potential transfer to Manchester City after his struggle for playing time at this summer’s Euro 2020 tournament.

The 25-year-old started just once as Gareth Southgate’s England reached the final of the competition, in the Three Lions’ last match of the group stage.

He still managed to notch two assists despite his limited game-time, with many calling on Southgate to hand him a larger role.

If he did complete a move to City, his summer on the international stage could have provided him with a preview of what his future would hold at the Etihad Stadium.

Despite scoring six goals and notching 12 assists for Aston Villa, Grealish would be unlikely to arrive as a clear first-choice.

Under Dean Smith at Villa, Grealish would be the first name on the teamsheet, with the English manager building his team around the young attacker.

And it is his concerns over his potential playing time at City which talkSPORT report has led to Grealish rethinking a move to Manchester.

Should Jack Grealish stay at Aston Villa or move to Manchester City? Comment below.

They state he was disappointed with his lack of playing time with England and has been excited by Villa’s business in the transfer window so far.

City are understood to be ready to offer a fee in the region of £100million for Grealish, but with Villa can afford to turn down such a bid.

That means the final decision about an exit is down to Grealish, who is said to be coming around to the idea of staying at Villa Park.

The two main factors affecting his decision are thought to be the strong possibility he will sit on the bench with City and Smith’s signing of Norwich star Emi Buendia, who was wanted by Arsenal.

While City have been confident of completing a move for Grealish for much of the window, his concerns mean that the deal is not as “clear cut” as it has appeared.

July 25, 2021 Soccer Comments Off on Grealish having a ‘rethink’ over Man City transfer after Euro 2020 struggles
NFL News