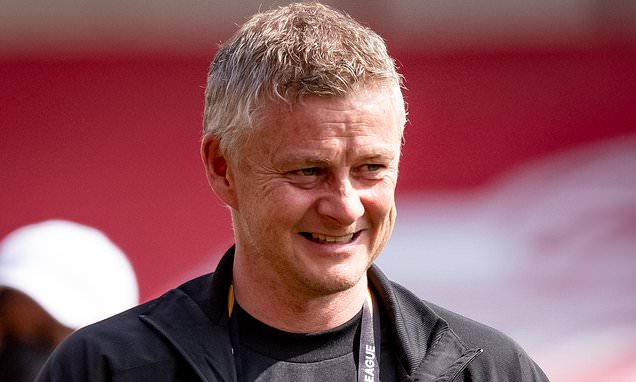 Manchester United will fancy their chances of progressing to the Europa League semi-finals as they face Granada in their quarter-final first-leg tonight.

Having bowed out of the Carabao Cup and FA Cup, and with neighbours Man City running away with the Premier League, Europe represents the final opportunity for Ole Gunnar Solskjaer’s side to win a trophy this season.

United impressively beat AC Milan in the last-16 while Granada – who have ex-Spurs striker Roberto Soladado in their ranks – beat a team formerly coached by Solskjaer: Norwegian side Molde.

David de Gea gets his chance in goal after losing his place to Dean Henderson. Marcus Rashford also starts, as does Paul Pogba.

Looks like the sun is out in Spain – not like the snow PSG’s players were treated to in Munich last night. 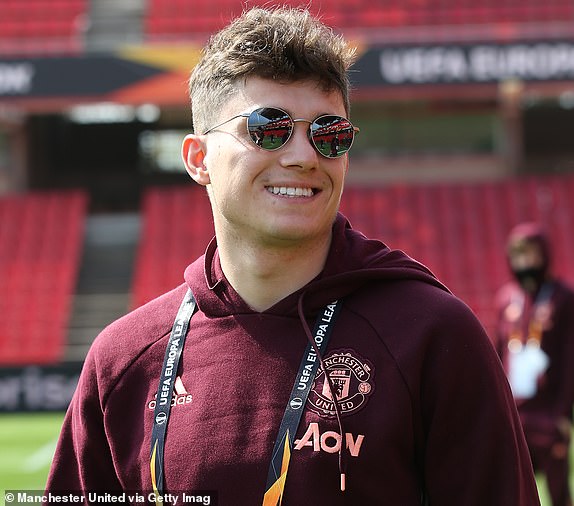 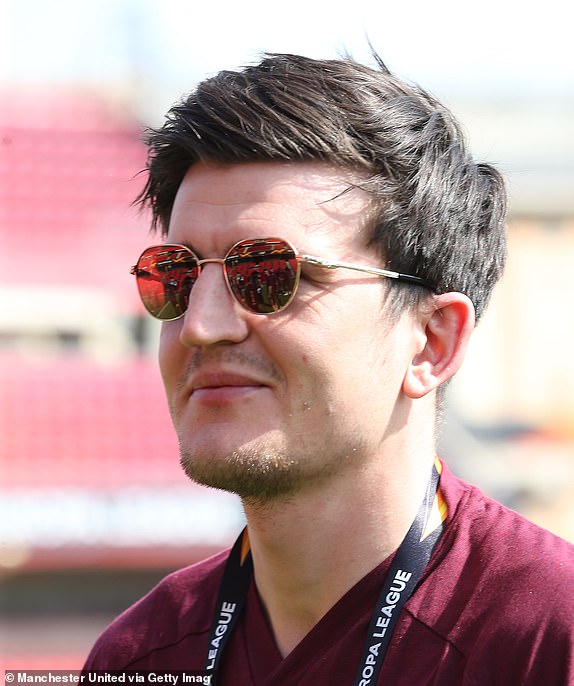 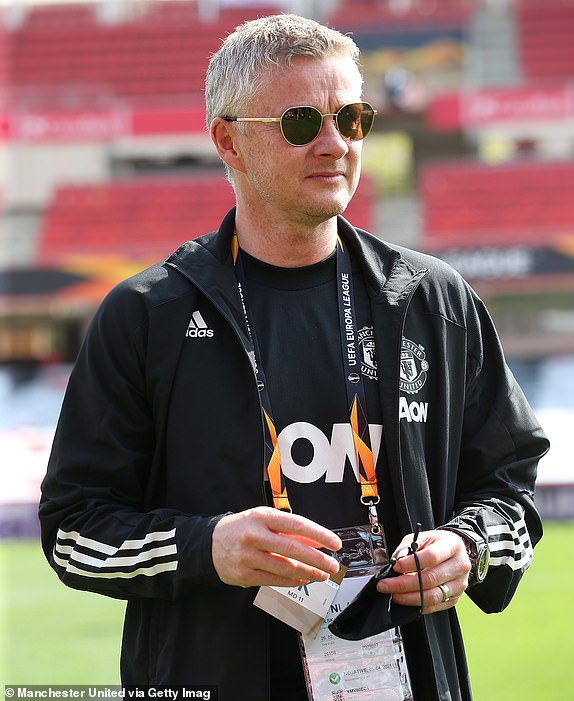 It’s a huge day for Granada as they gear up for the biggest game in their history. There may be no fans inside the ground, but they’ve been gathering on the streets ahead of kick-off – and it’s fair to say they look pretty excited! 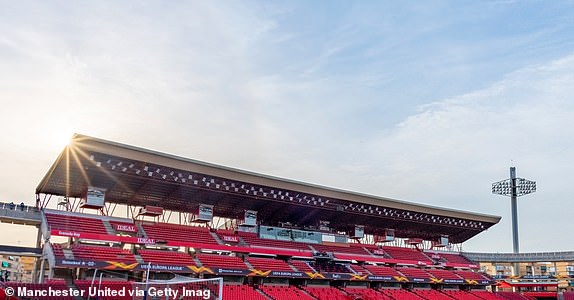 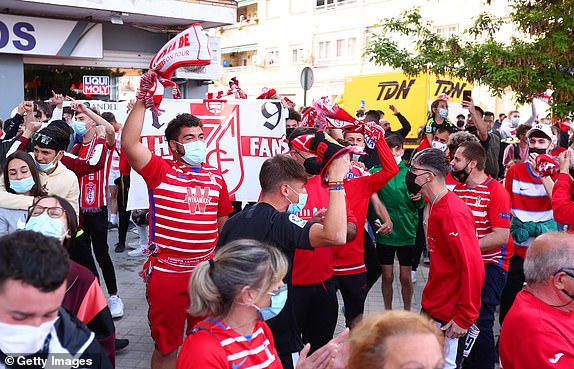 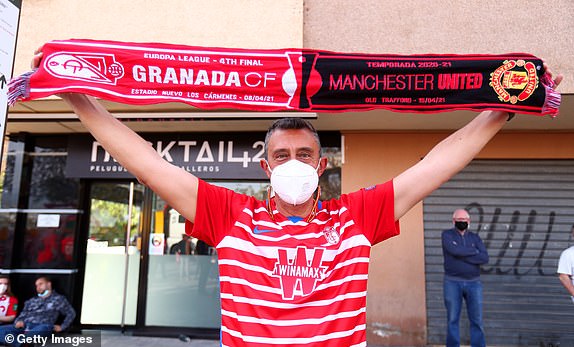 Hello and welcome to our live coverage of Granada v Manchester United in the Europa League! We’ll have team news shortly and updates throughout the evening as Ole Gunnar Solskjaer’s men look to take a victory back with them to Old Trafford.