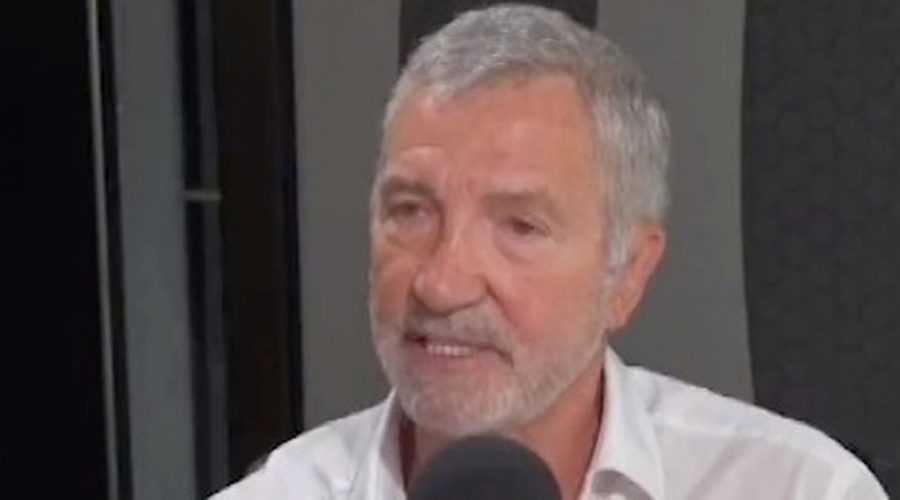 Graeme Souness says he has "no problem" with Jack Grealish and would even like to go on a night out with him.

The former Liverpool midfielder has insisted he does not have an agenda against Grealish after the England and Manchester City star hit back at Souness' recent criticism of him. Souness had described the 27-year-old playmaker as "good, not great" and said he takes too many touches when in possession of the ball.

However, Grealish responded to the comments in a recent press conference whilst on international duty with the Three Lions, stating: “I don’t know what his problem is with me.

"I try not to read it, obviously it’s difficult when he’s on talkSPORT or Sky Sports and it’s everywhere around the training ground at times.

“He was obviously a great player, I don’t know what it is with what he says about me or what problem he’s got. I know my own ability. I know before he used to say a lot of stuff about me not moving the ball quicker.

“But you know, when I’m playing for a manager like Pep Guardiola and he’s telling me to keep the ball as much as I can and have balls to take it everywhere, that’s what I’ll try and do.”

Should Jack Grealish go to the World Cup? Let us know in the comments section below.

“I think he’s a good player, technically he’s fantastic, but being a really good technician is only a part of the game. I don’t believe we can be critical of the modern player.

“When I was having a go at Pogba, it was because it was Manchester United and my Liverpool connections, and I think I was the first one to call Pogba out as an average player in our league, and I think I was proven 100 per cent right at the end of the day.

“I’m sure if I met Jack I would really like him. He’s a cheeky chappy and I’d like to have a night out with him as well, but I just feel the modern player doesn’t take criticism very well.”

Grealish has been the subject of intense scrutiny since his £100million move to the Etihad Stadium from Aston Villa last summer, with Richard Keys even saying "Man City should've signed me instead" ahead of last weekend's win over Wolverhampton Wanderers.

He was made to eat his words hours later, though, as Grealish opened the scoring less than a minute into City's 3-0 win to open his account for the season.

September 22, 2022 Soccer Comments Off on Graeme Souness has ‘no problem’ with Grealish and would like night out with him
NFL News