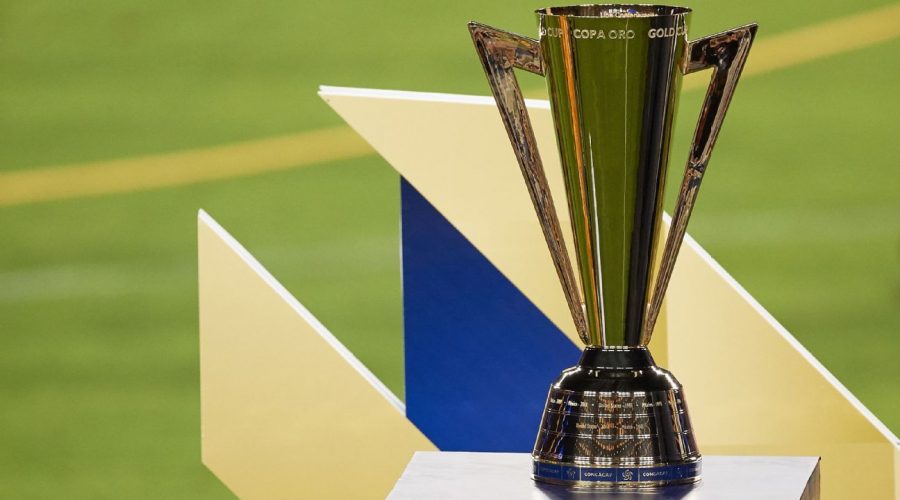 Curacao was dropped from the CONCACAF Gold Cup on Friday because of positive COVID tests and replaced by Guatemala.

Ranked 76th, Curacao was to open Group A on Saturday against El Salvador in Frisco, Texas, then play Mexico on Wednesday in Dallas and Trinidad and Tobago on July 18 at Frisco.

“Ahead of the start of the Gold Cup group stage, all competing national teams went through several rounds of testing and, unfortunately, the Curacao delegation returned a significant number of positive results across their staff and players in the last round of testing,” CONCACAF said in a statement.

“Although several Curacao players returned a negative test result, local state guidelines require several of them to isolate due to being close contacts of those who tested positive. In light of these circumstances, CONCACAF and the Curacao Football Federation have mutually agreed that Curacao will not participate in the Gold Cup.”

Guatemala, ranked 127th, lost its second round qualifier to Guadeloupe 10-9 on penalty kicks following a 1-1 draw on Tuesday.

CONCACAF said Guatemala was the next highest-ranked team available from qualifying, where Guatemala defeated Guyana 4-0 in the first round.

“CONCACAF and the Curacao Football Federation have made every effort to find a solution that would enable Curacao to compete, however the health and safety of the Curacao players and staff, and all participants in the tournament, must be prioritized,” CONCACAF said.

July 10, 2021 Soccer Comments Off on Gold Cup drop Curacao due to COVID, Guatemala in
NFL News