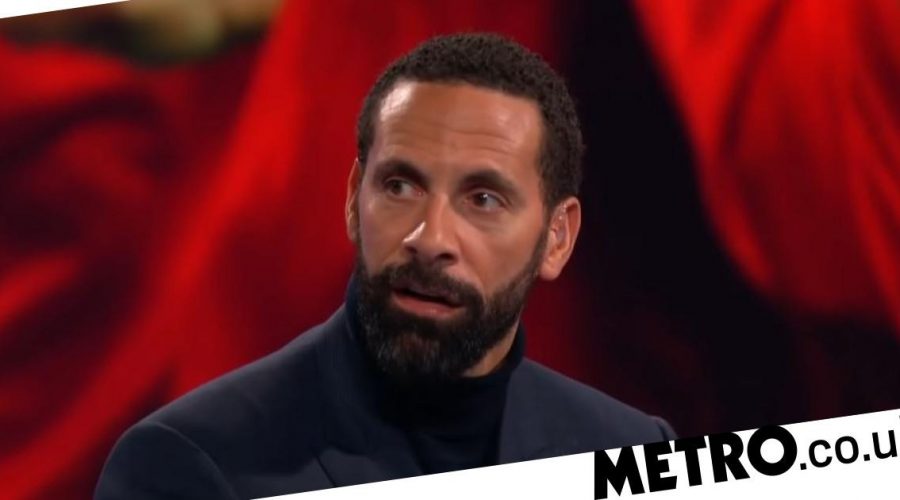 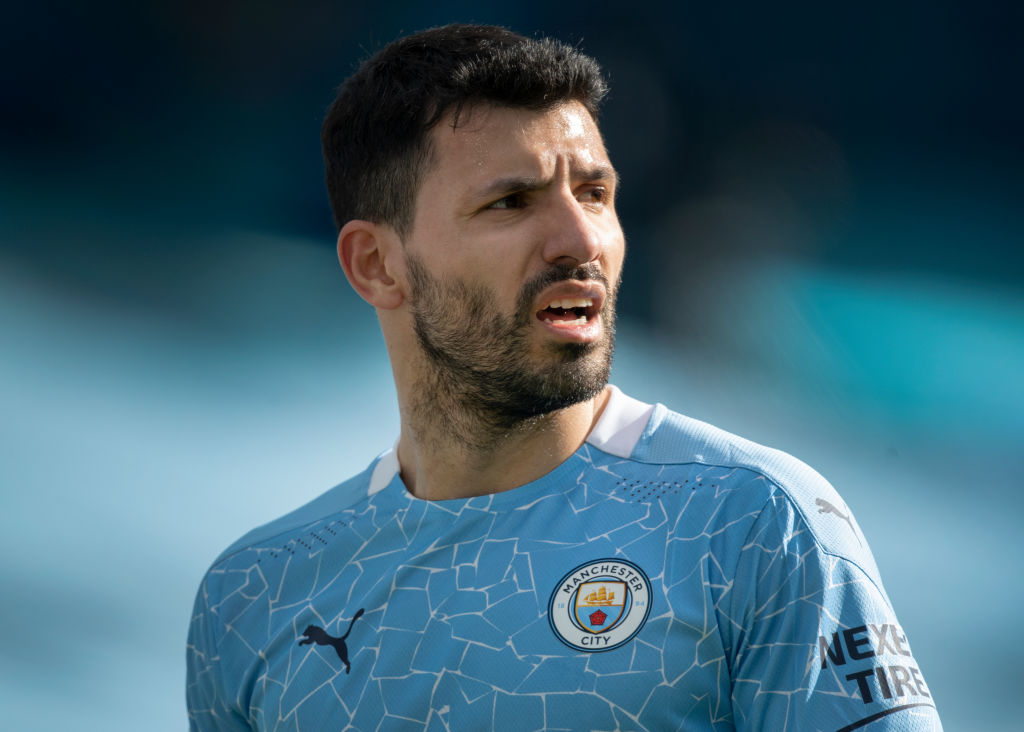 Former Manchester United defender Rio Ferdinand has urged Chelsea to snap up Sergio Aguero on a free transfer when his contract with Manchester City expires this summer.

The prolific Argentine striker – who scored a brilliant goal against Crystal Palace at the weekend – is playing his final season for the champions elect after all parties decided not to extend his stay at the Etihad.

Aguero, who is still only 32, has already been linked with a host of Europe’s biggest clubs including Barcelona but Ferdinand is convinced he wants to stay in the Premier League.

And the former centre-back believes a move to Stamford Bridge would be a match made in heaven, with the Blues looking to bring in a new number nine but fearful of bring priced out of a move for Erling Haaland.

‘I think he stays in the Premier League,’ Ferdinand explained on his Vibe with Five YouTube show.

He added: ‘If I’m them I go and get Aguero if I can’t get a Haaland or someone like that.’

Chelsea are believed to have made a new striker their top transfer priority this summer and are one of countless clubs trying to prise Haaland away from Borussia Dortmund.

However, the Bundesliga club are adamant their star striker will not be sold this year and any deal will need to greatly exceed £100million, which would smash Chelsea’s transfer record, while the Norwegian is also demanding a salary that would make him the highest-paid player in the country.

By contrast, Aguero would cost Chelsea absolutely nothing given that he is about to be a free agent, while he is believed to be prepared to take a significant cut on his current City salary – particularly if it means he can continue to compete for titles in the Premier League.

Aguero has had a quiet season by his usual high standards, with injuries limiting his game time, and his goal against Palace was just his second Premier League strike of the season, while he has only netted twice more in the Champions League.

Chelsea are thought to be considering bringing in the Argentine, who could offer competition for the misfiring Timo Werner, while they have also been looking at Romelu Lukaku if Haaland proves too expensive.

May 4, 2021 Soccer Comments Off on 'Get him quick!' – Rio Ferdinand tells Chelsea to sign Premier League free agent
NFL News