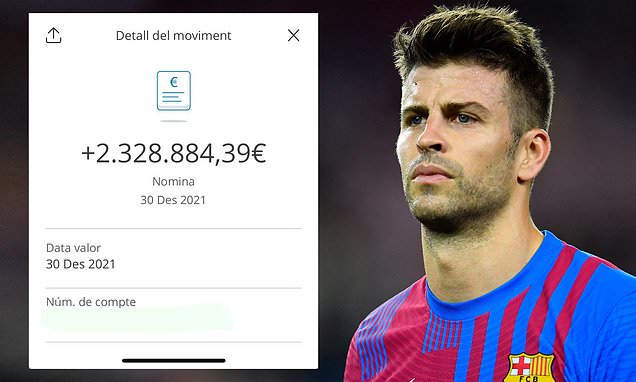 ‘Respect yourself a little’: Barcelona defender Gerard Pique posts his PAYSLIP on social media after Spanish TV show claimed he was the club’s highest earner on £12MILLION-a-season… with the centre back proving half of his salary was just £2m

Gerard Pique has reacted furiously to claims he is Barcelona’s top earner by publishing his payslip on social media.

The Barcelona defender was accused of clearing €14m (£11.7m) a season from the crisis club, by Catalan television presenter Lluis Canut. 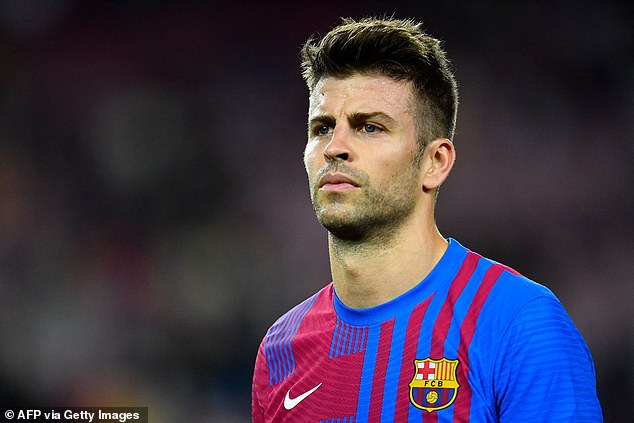 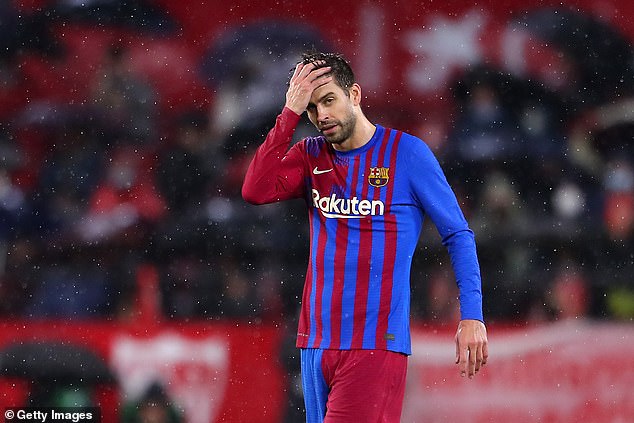 Pique tweeted: ‘People like this are paid by public television to defend their friends. Here is 50% of my salary as of 30 December. Have a bit of respect for yourself.’

Barcelona also came out to deny the suggestion. The club said: ‘The information on the salaries of certain first team players has not, in any case, been supplied by the club and its origin is unknown.

‘And furthermore the amounts referred to in the information are erroneous and do not correspond to reality.’ 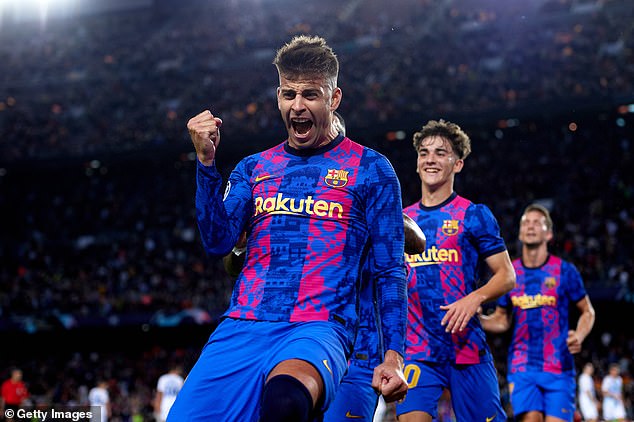 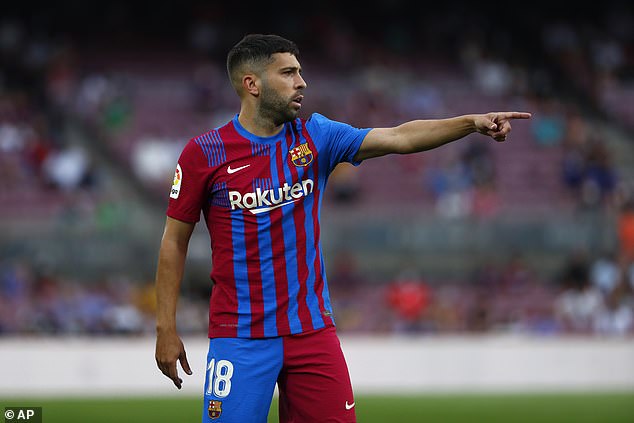 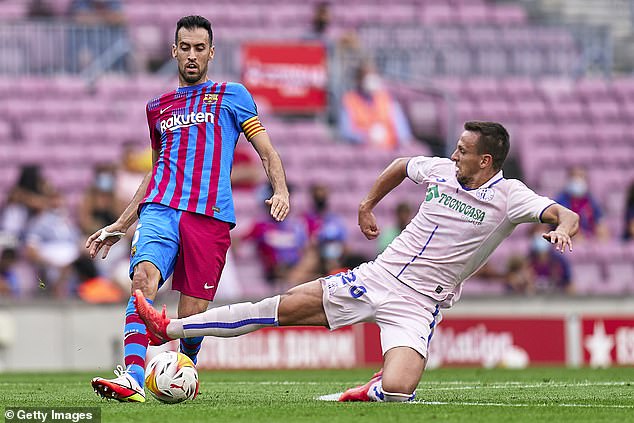 Pique, Alba and Busquets all took pay cuts at the start of the season to allow Barcelona to register their summer signings.

The cash-strapped Catalans are unable to register new signing Ferran Torres until players are sold or the wage bill is reduced, but it is now likely they may be able to do so, given Phillipe Coutinho has departed to Aston Villa on loan.

Against the accusation that those payments have only been deferred Barcelona added: ‘3. It is untrue that the players in question have only deferred 100% of their salary. Pique, Busquets and Alba waived part of their salary when they signed their last contract renewal last summer.’