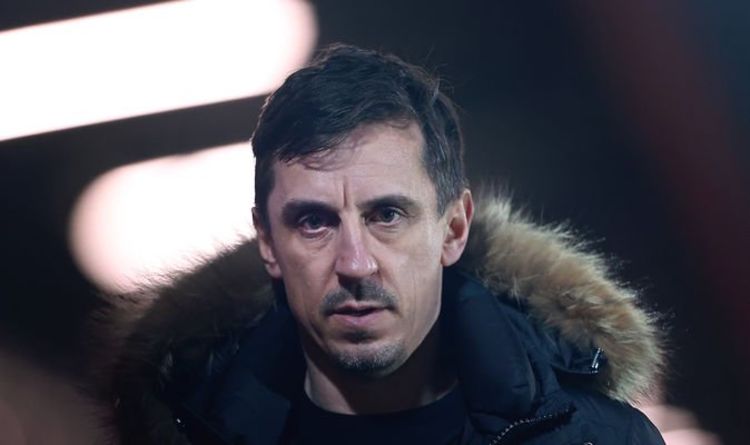 Euro 2020 is shaping up nicely for England as Gareth Southgate’s side prepare for a quarter-final clash with Ukraine in Rome on Saturday. Raheem Sterling and Harry Kane’s goals helped England see off Germany on Tuesday, and now many in the country are hopeful the team can reach the final at Wembley later this month. Along with England, strong sides such as Italy, Belgium and Spain remain in the competition.

Gary Neville will be on the ITV punditry panel for quarter-final clashes this week.

His outspoken nature has seen him become not just a vocal football commentator and expert, but has also seen him wade in on political issues.

This was seen in the aftermath of the 2016 Brexit referendum, when the former Manchester United star fumed at Remainer efforts to secure another vote. 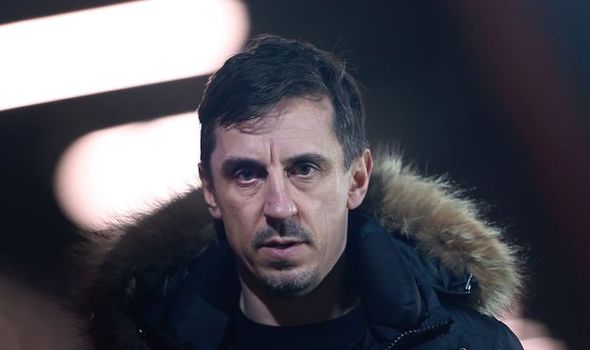 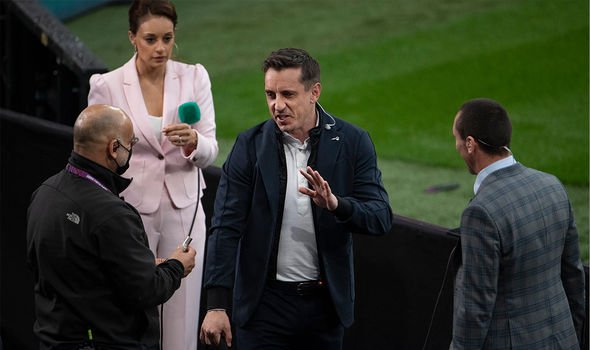 Neville, who voted Remain, hit out at Mr Smith on social media.

He said: “I wish we could stay in but not at the cost of ‘Democracy’. 17m people voted Leave, Owen. Not half a dozen!!”

At the time, a petition for the UK to hold a second vote on EU membership had reached four million signatures.

A year later, Neville was angry at Brexiteers for the “scandal” of young hospitality workers from Europe leaving the UK.

The footballer turned hotel and restaurant developer said he did not want EU employees to feel unwelcome in the current climate. 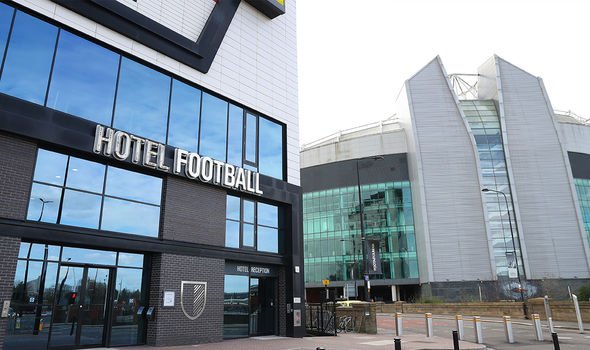 He said: “I’m concerned that we are starting to see language that is unwelcoming to staff.

“No one loves working with local people more than I do, but everyone in the hospitality industry here has benefited from working with staff from abroad, just like I benefited greatly in my football career from being alongside Cantona, Schmeichel and Ronaldo.”

Neville has also emerged as a vocal critic of both Prime Minister Boris Johnson and Labour leader Keir Starmer.

He compared the UK’s COVID-19 response to his disastrous spell as Valencia manager.

In December, Neville said: “I’ve got no doubt how difficult it’s been in the last eight to ten months being in Government. I’ve got no doubts. These are unique circumstances.

“That’s what I feel I’ve seen in the leadership of this country in the last eight months. They’re out of their depth. 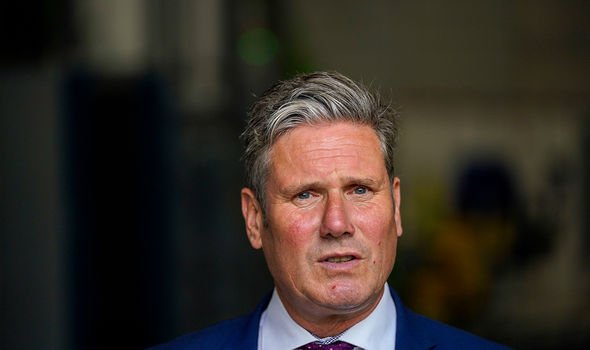 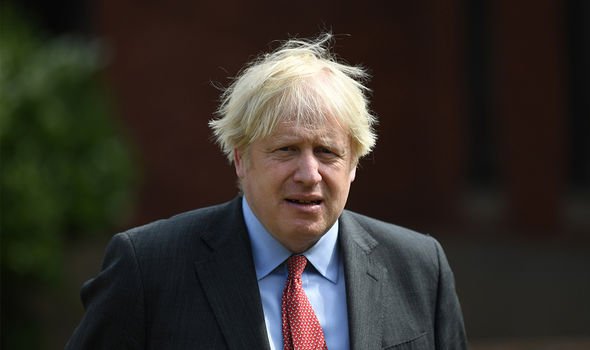 “The countries who have dealt with this really well, they’ve had definite and sure leaders, people who have been in control, composed, clear plans, clear communication strategy, aggressive testing, disciplined tracing, they’ve had border controls in place.

“They’ve made decisions that have been unpopular at times, but they’ve really handled the virus well.

Neville also criticised Sir Keir for failing to “take a stand” in a key vote in December.

Labour were planning to abstain on a vote on local lockdowns, from which policies were poised to impact huge swathes of the north.

Neville said: “I was as critical of the Labour Party earlier in the week because they’re there to protect the disadvantaged and the vulnerable and the restrictions in place which protect health are fine, but they know that the economic support isn’t in place aligned with those restrictions, which means you’ve got to take a position and you cannot abstain. Take a stand.

“You told in the general election to all the people on the doorsteps, get out and vote so when you’re elected and you’re in that seat in Westminster, you’ve to take a position, you don’t abstain, you take part in the match, you’re the opposition.”