‘This has got ‘problem’ written all over it’: Gary Neville fears Man United’s goalkeeper situation will give Ole Gunnar Solskjaer a headache as Dean Henderson challenges David de Gea for the gloves

Henderson has returned from an excellent season on loan at Sheffield United at a time when De Gea’s position looks vulnerable after a succession of high-profile errors.

It leaves manager Ole Gunnar Solskjaer with a dilemma ahead of the new season but Neville doesn’t believe the competition is a positive thing. 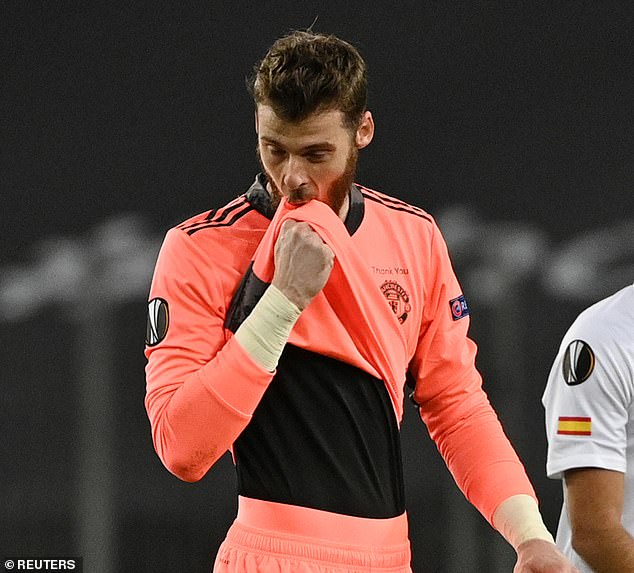 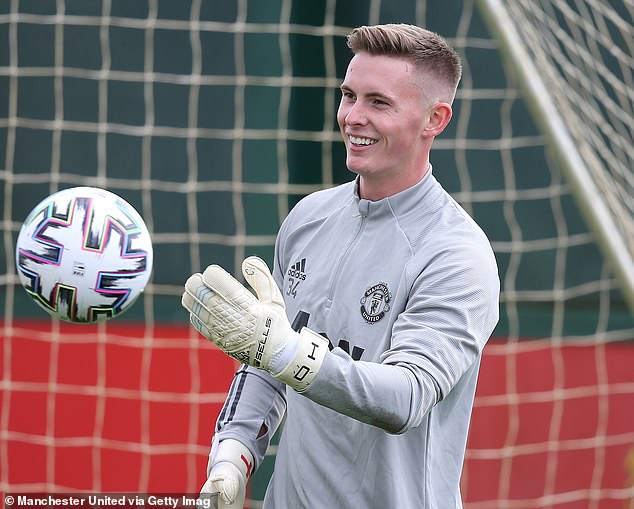 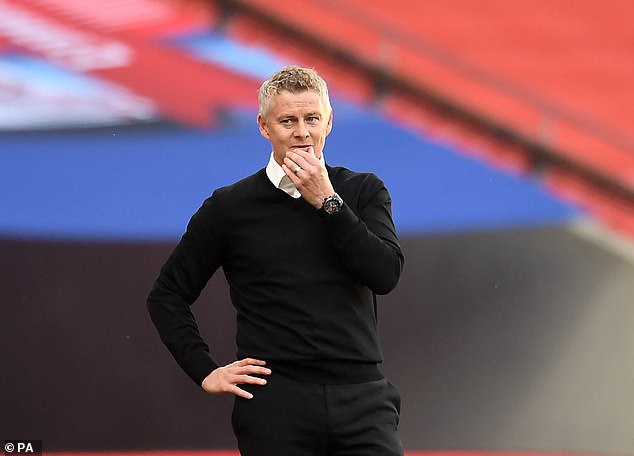 The Old Trafford legend told Sky Sports: ‘The idea that Dean Henderson would come into Manchester United and replace David de Gea as No 1 goalkeeper straight away… it won’t happen, I can guarantee it won’t happen.

‘This has got ‘problem’ written all over it. The one area of the pitch where you need consistency and stability is your goalkeeper.

‘You need to know who your No 1 is, you cannot be flip-flopping. It just does not work; I’ve never seen it work at any club or at international level.

‘Where there is a decision to be made about two goalkeepers you have to pick your No 1, go with him and stick with him, even if there is a mistake.

‘Once you take David de Gea out of the team and put Henderson in, you may as well forget about De Gea. That’s coming from my experiences at United. 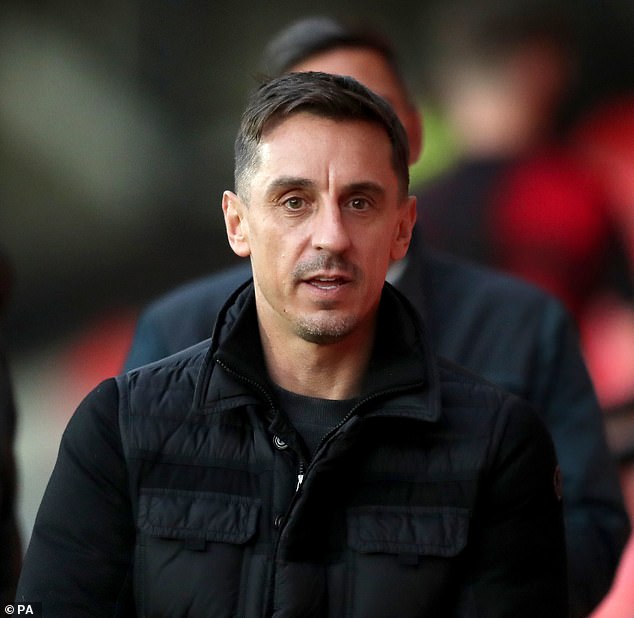 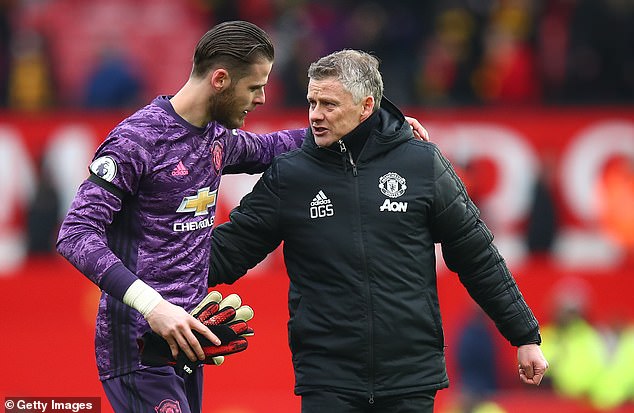 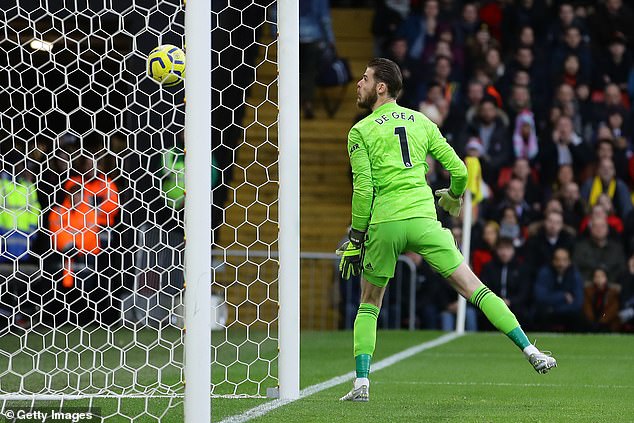 ‘The period between Peter Schmeichel and Edwin van der Sar we had Ricardo, Fabien Barthez, Mark Bosnich, Roy Carroll, Tim Howard, Massimo Taibi, many goalkeepers over a five to six-year period and there was inconsistency that certainly didn’t help.’

Spain international De Gea, 29, has been United’s No 1 goalkeeper for nine seasons now and is regarded as one of the game’s best shot-stoppers.

But mistakes have crept into his game with Watford, Tottenham Hotspur and Chelsea among the opponents to benefit last season. 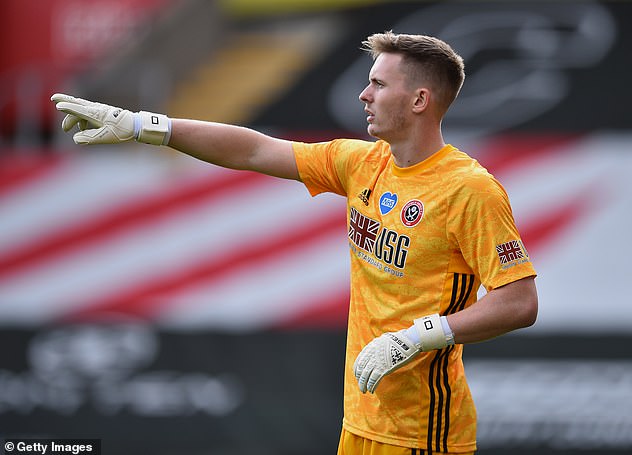 Henderson impressed for Sheffield United on their Premier League return and the 23-year-old, who has been on United’s books since 2011, has made it clear he doesn’t want to serve as De Gea’s back up.

United get their Premier League season underway at home to Crystal Palace on Saturday after being given an extra week of pre-season following their run to the Europa League semi-finals.

Nine NFL teams poised for playoff breakthrough in 2020, including two that haven’t gone in more than a decade