England manager Gareth Southgate will volunteer not to attend matches once the Premier League season restarts later this month.

Only essential personnel will be permitted into stadiums on match-day as football authorities limit the numbers of people attending to as little as 250 to reduce the risk of spreading the coronavirus.

It will be left to each club to decide which individuals are deemed essential on a match-day. 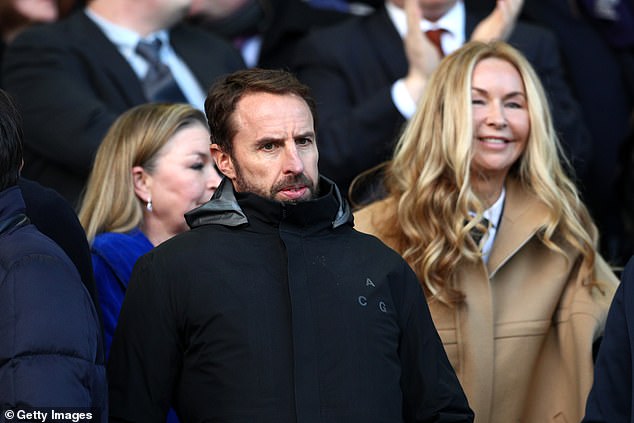 But in the circumstance Southgate and members of his backroom team will not attend games for the foreseeable future having concluded there is no justification for being present.

The England coaching staff are regulars at Premier League matches up and down the country as they run the rule over players eligible for the national team.

But Southgate privately acknowledges that while not attending matches may create difficulties, his presence at games is not essential.

Instead the Three Lions boss and his staff will run the rule over his players remotely. 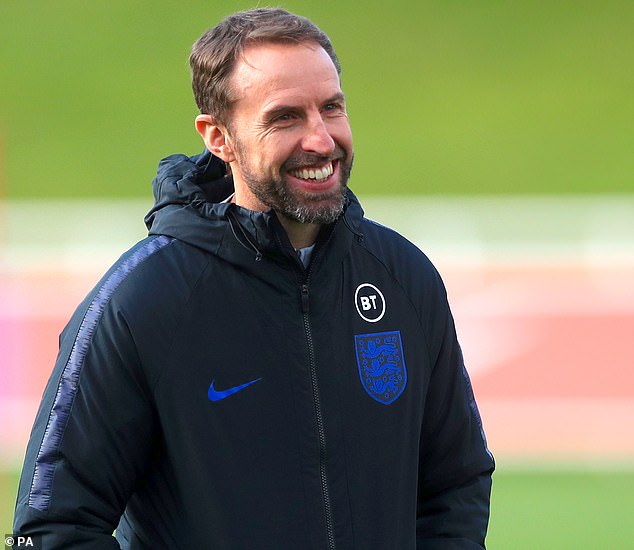 Southgate privately acknowledges that his attendance at games is not essential 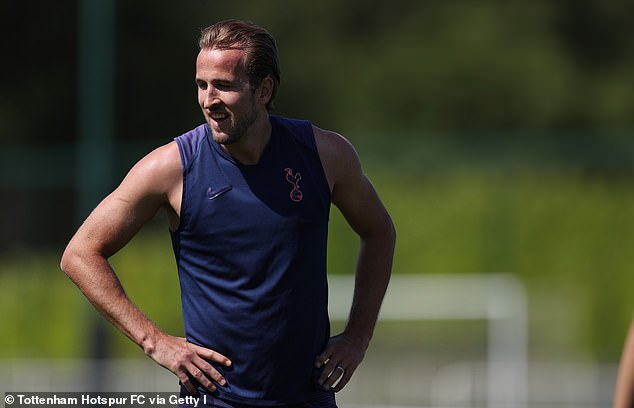 The FA have access to a wide range of camera footage from matches, so his decision not to attend games is expected to have minimal impact.

Likewise, watching his players will be made significantly easier by the fact all remaining 92 Premier League matches will be televised.

In normal circumstances, Southgate would be preparing England for Euro 2020 but the tournament has been delayed until next year.

As it stands, the next set of international fixtures are set for September – but there is significant uncertainty over those dates as it stands.

June 1, 2020 Soccer Comments Off on Gareth Southgate will NOT attend any Premier League games
NFL News