Gareth Southgate has welcomed Cricket World Cup-winning captain Eoin Morgan into the camp as the England manager plots his own tilt at silverware on home soil, the PA news agency has learned.

Having reached the semi-finals of last year’s World Cup and the inaugural Nations League over the summer, the Three Lions will go hunting for silverware once more at Euro 2020.

England will play much of the tournament at Wembley and Southgate has been exchanging views with a man who knows all about bringing the country success on home turf. 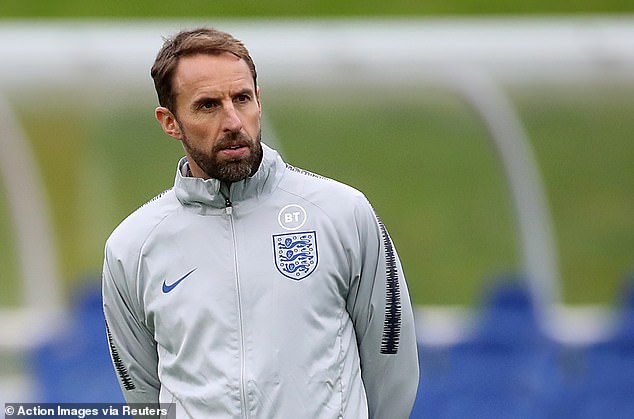 Morgan skippered England to Cricket World Cup glory in stunning fashion and is understood to have visited St George’s Park as preparations continue for the trip to the Czech Republic and Monday’s qualifier in Bulgaria.

This is not the first time the pair have worked together. Southgate, a big cricket fan, gave a talk to Morgan’s team in May ahead of the Cricket World Cup.

‘We did the session with Gareth, who was brilliant, every one of our players enjoyed it,’ Morgan said at the time. 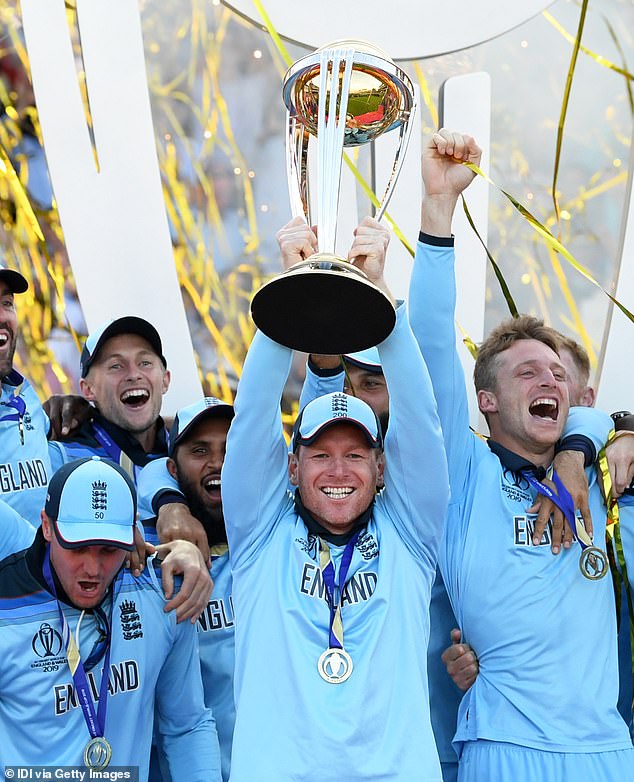 ‘He got up and talked about his journey with the team in and around the World Cup, but in the build-up as well – how they built bigger expectations and became more together as a group.

‘Everyone in the room recognised they are where we were two years ago. We started where they did: recognise what happened in the past, draw a line under it.’