The England boss is set to ring the changes for their final Euro 2020 qualifier against Kosovo, with Burnley goalkeeper Pope poised to get the nod ahead of regular No 1 Jordan Pickford.

Southgate doesn’t want his understudy goalkeeper going into the European Championships with minimal international experience and is eager to give Pope some competitive action. 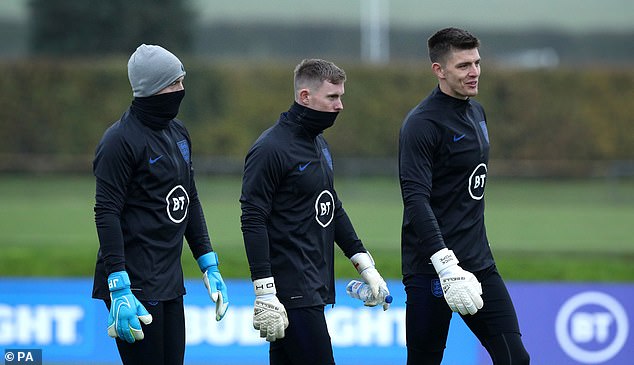 The 27-year-old has one England cap to his name, a substitute appearance against Costa Rica in a pre-World Cup friendly in June 2018.

Elsewhere, Callum Hudson-Odoi is set to play in attack with Jadon Sancho likely to start on the bench. 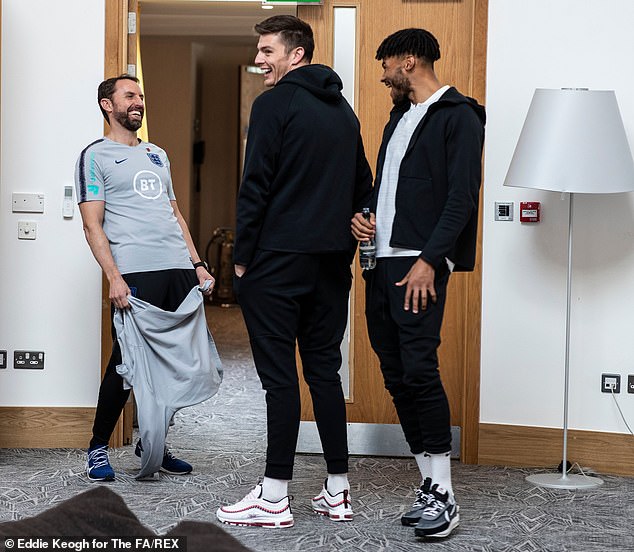 Raheem Sterling will return to the team after being axed for Thursday’s win over Montenegro for being the aggressor in last Monday’s now infamous bust-up with Joe Gomez.

Harry Kane is expected to lead the line after being substituted early in the second half on Thursday.

In midfield, Harry Winks will keep his place with Declan Rice and James Maddison – who made his England debut off the bench against Montenegro – both pushing for starts.

Southgate had planned to rest Harry Maguire for Sunday’s game against Kosovo due to concerns over his workload at club level.

But vice captain Jordan Henderson’s withdrawal through injury could see Southgate stick with the same back-four that started against Montenegro to ensure he has enough experience in his team, though Tyrone Mings is hoping to get the nod if England staff follow through with their plan to rest Maguire. 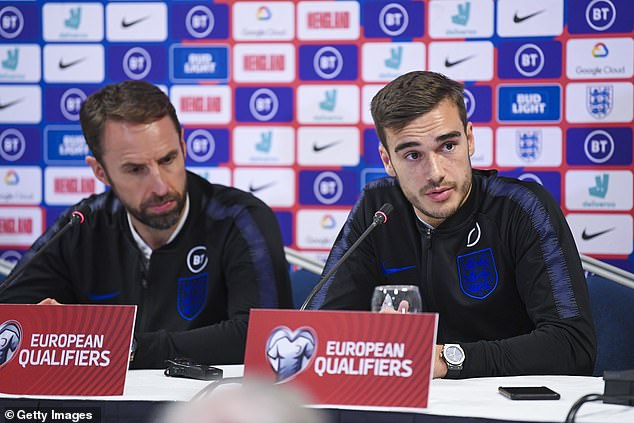