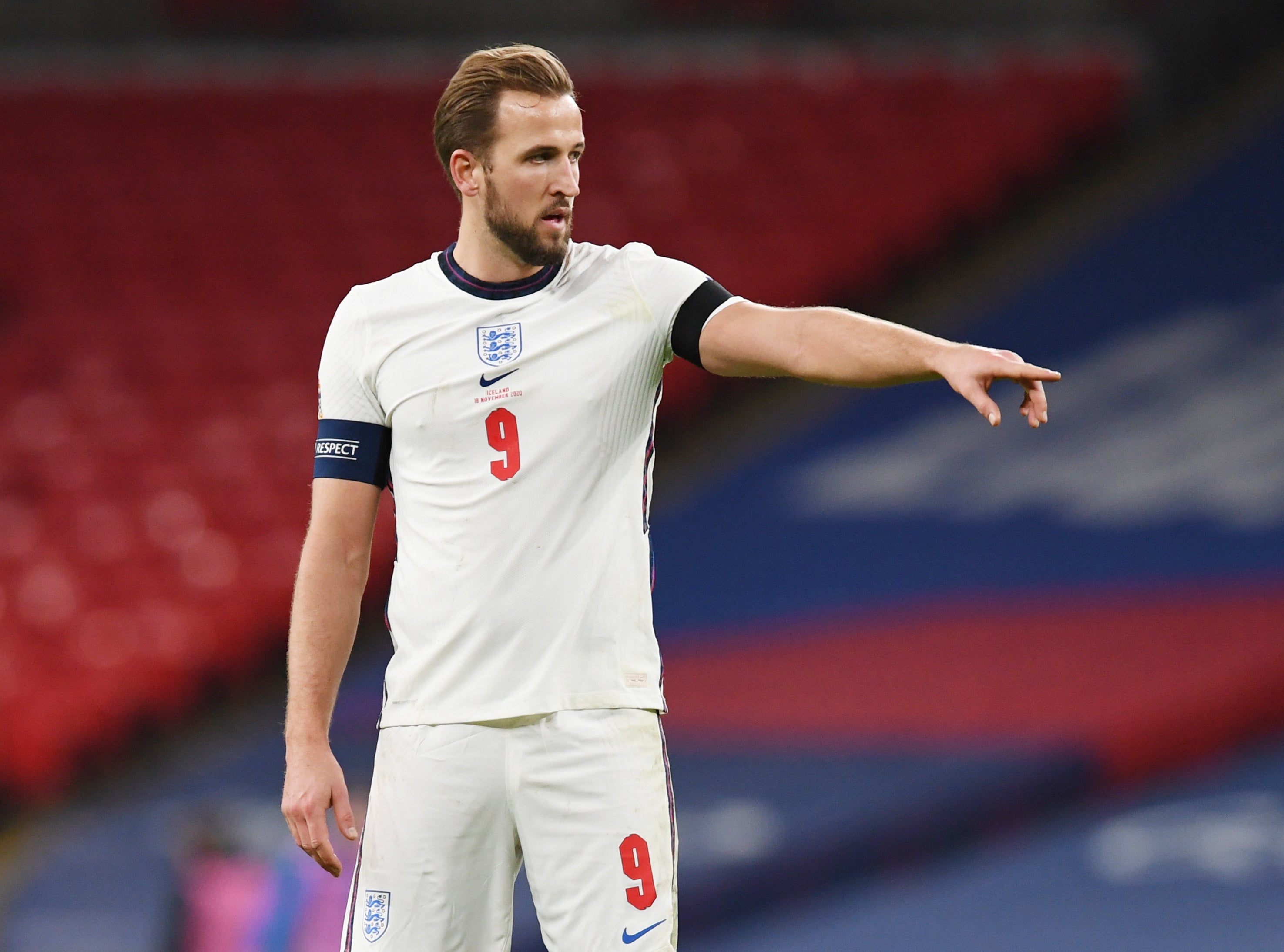 “Tonight’s performance is why we picked him in September because we know what he is capable of,” he said of the 20-year-old.

“I’m really pleased for him and his family, to have the experience he had in September is really tough for a youngster and we all make mistakes.

“What we were intent on doing was making sure that when he came in this month in a difficult situation, you are walking in the door and you’re looking at everybody’s faces and you know the last time you saw them it was complicated.

“It took him a few days I think to settle into the camp and start to smile and relax a bit more – then tonight we felt was a really good game for him.

“We know what he is capable of doing and he is one who is going to be exciting for the next few years for England.”

Despite the obvious positives, Southgate did still highlight the fact the recent camps have been damaged by the off-field behaviours of some of his players – and called for improvements in that area moving forward.

“We’ve been very, very close to achieving the objective,” he added. “But we’ve also got to recognise that there are lessons we have got to learn from this period. We created dramas for ourselves on and off the pitch, which made life more complicated.

“We’ve been nowhere near having availability of all of our players and we have got to have a look at why that has been and reflect on that – so that is the balance really.” 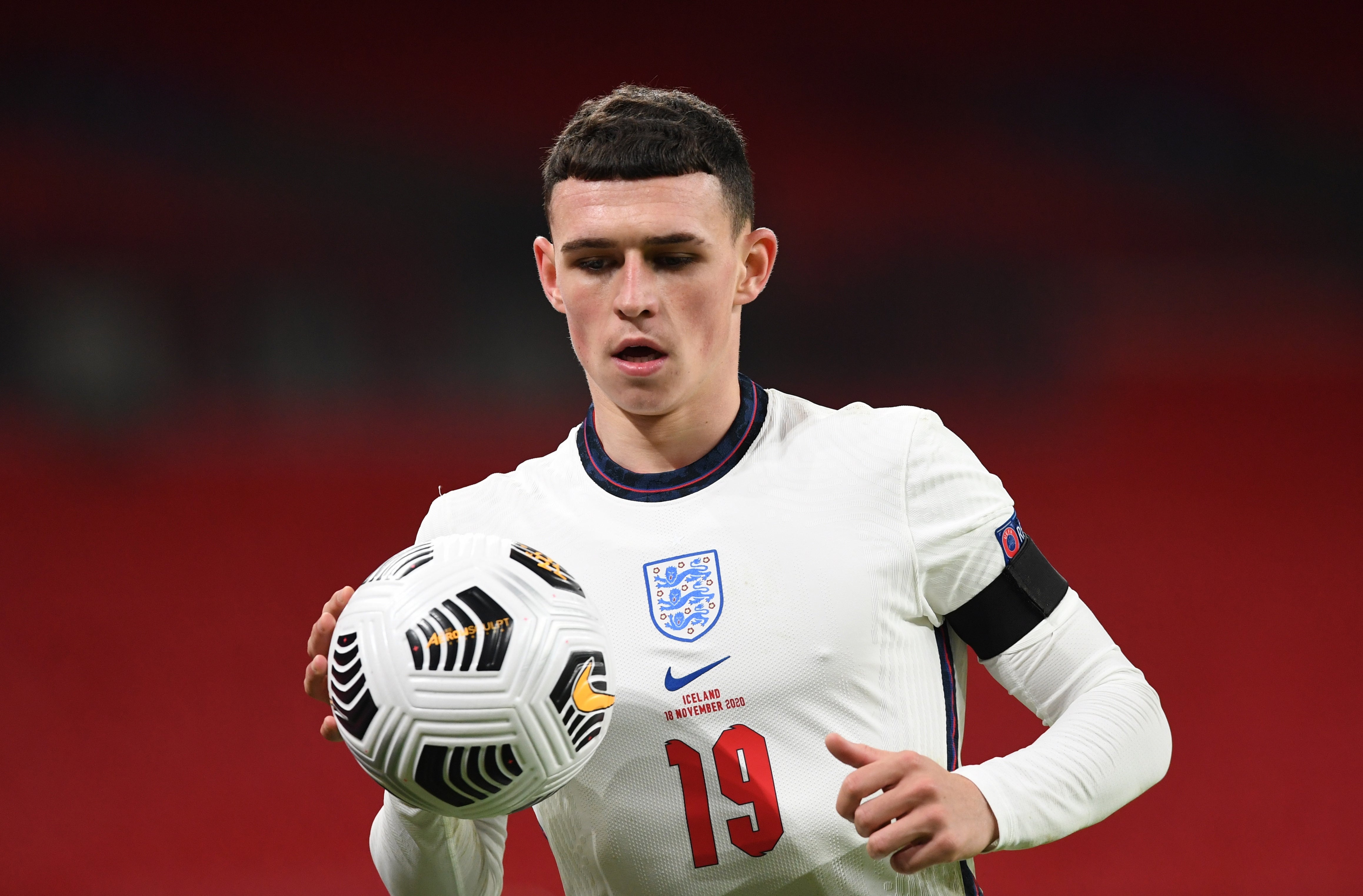 Iceland manager Erik Hamren was equally impressed by England but believes Euro 2020 may come too early for Southgate’s young talent and feels they may need longer to develop before challenging for honours.

“I think they can be good in the summer,” he said.

“They have quite a good mix but if you look, then winning something, a big tournament, maybe they need to wait some more years until those young ones now coming up.

“They are really good, so maybe in four or five years there will be a top team, that is my opinion.”

The game also brought down the curtain on Hamren’s reign as Iceland boss.

The 63-year-old opted to step down after losing the Euro 2020 play-off to Hungary last week, before his father died over the weekend.

“It has been some tough days, the loss versus Hungary it was taken really hard by me, the staff and the players,” he added.

“We did a good game against Denmark but not today – then my father also, yes, it has been a lot of emotional days and that will be the same when I say goodbye to the staff and players because I really like them and did some good work with them.”