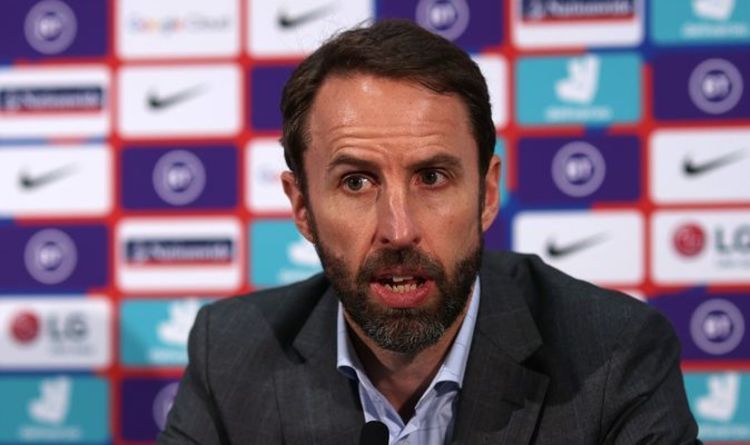 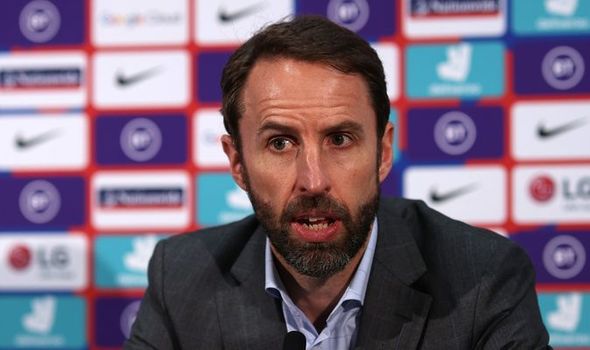 England head coach Gareth Southgate has bemoaned being ‘shouted down’ over his suggestion earlier this year that his Three Lions squad should receive a coronavirus vaccine ahead of Euro 2020.

Mason Mount and Ben Chilwell will self-isolate until further guidance after coming into contact with Scotland midfielder Billy Gilmour, who tested positive for COVID-19 on Sunday.

The England pair were pictured with Gilmour in the immediate aftermath of their goalless draw with Scotland on Friday.

None of the squad are believed to have received the vaccine, which had been fully administered to over 31million people in the United Kingdom according to figures published on Sunday.

Southgate said: ” In terms of the testing we had PCR tests, the mandatory tests yesterday for the pre-game. We followed that up today because of the situation as a belt and braces to make sure we’re okay for people to travel together and eat together.

“In terms of the vaccinations, you will have to go back to what I said in March when I was shouted down. I did propose it but in March but I also said I understood where we stand in the pecking order. It’s more important the clinically vulnerable and everyone else receive those first.

“In actual fact the vaccinations wouldn’t stop you catching the virus so it might not stop this situation in fairness.

I wasn’t involved in any formal conversations, I just made an observation that given the tournament, we’re asking professional sportspeople to go into these sort of events and travel and go back to their families that there would be a point where they were at greater risk of catching the virus than others.

“That ship has sailed. Even if we had the vaccine, I’m told you can still catch it, the different variants, it’s just less dangerous.

“The reality is moving forward I don’t think a positive test will rule you out. The rest of the world is different in terms of the number of people vaccinated and the dangers of it.

“We’re abiding by all the regulations and that’s why the two boys are having to isolate until we have more information on where things stand.”

In March, Southgate suggested that pressure on the National Health Service could be eased if footballers receive the vaccine.

But the former Middlesbrough boss received criticism as footballers are likely to be in a low-risk category.

“Our vaccination programme has been incredible… nearly all the vulnerable people have had the first vaccine,” the 50-year-old said in March.

“We are asking them to keep playing, they’re having to quarantine when they come back from certain situations, they’re having to take some risk going back to families and a lot of them have caught the virus because they’ve been working.

“I was not suggesting they should have been ahead of key workers and teachers but we are getting close to the points where it could be acceptable.

“Actually, football could afford to save the NHS money by buying vaccines and administering them.”

We’ll be bringing you the very latest updates, pictures, and video on this breaking news story.
For the latest news and breaking news visit: express.co.uk/sport/f1-autosport

July 2, 2021 Soccer Comments Off on Gareth Southgate bemoans being ‘shouted down’ over England vaccines after pair isolate
NFL News