Gareth Southgate has abandoned the idea of an England get-together later this month.

The England boss was keen on getting the players together if England’s friendlies with Italy and Denmark were postponed later this month, which they now have been.

But there will be no meet up or training sessions despite the games being cancelled because of the coronavirus. 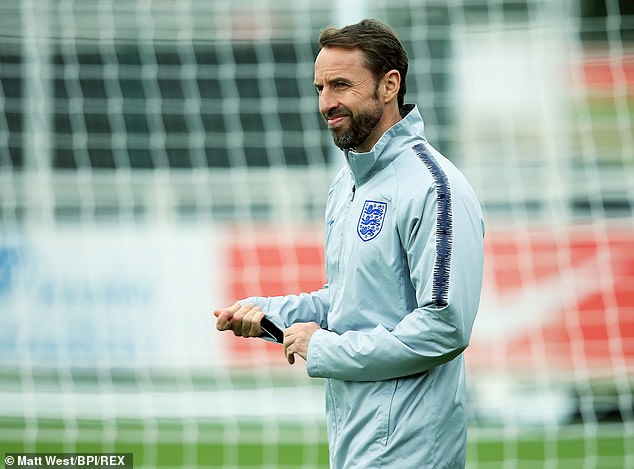 The FA announced the March friendlies will be off on Friday morning, whilst it is also expected that Euro 2020 will be postponed for for a year.

That also means the end-of-season games with Romania and Austria in June are set to be cancelled.

The Premier League confirmed on Friday that all games will be suspended, ‘with the intention of returning on April 4’, in light of the rapid spread of the virus.

The EFL, FA Women’s Super League and FA Women’s Championship have also been postponed until April 3 at the earliest. 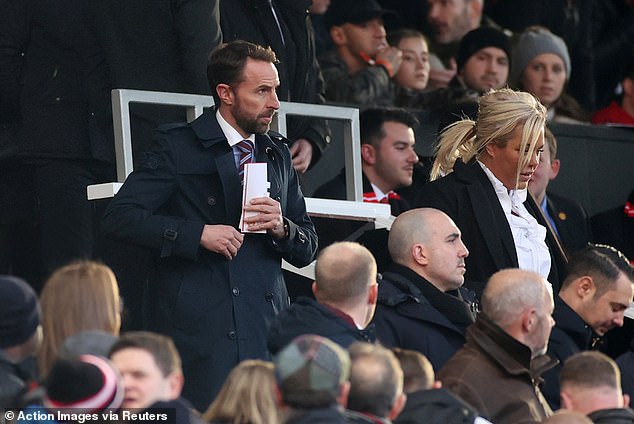