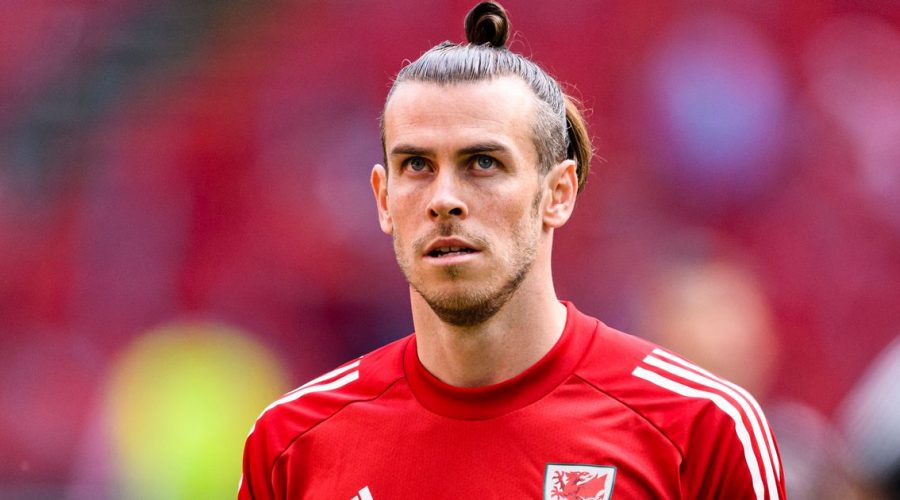 While Gareth Bale promised to explain his plans for the future after his Euro 2020 campaign with Wales came to an end – his news might well come as a boost to their World Cup dreams.

The Tottenham loanee last season caused a stir after insisting that he intended to see out the final year of this contract at Real Madrid back in March, despite being out of Zinedine Zidane's plans.

He said: "The original plan was only to do a season at Spurs, and then after the Euros, I would still have a year left at Real Madrid. My plan is to go back and that’s as far as I’ve planned to be honest.”

That caused some discontent for those who had hoped to see him remain in north London, but Bale's plans seemed far less certain when he was immediately before the summer tournament.

Bale told Sky Sports: “It will have to happen after the Euros. I know what I’m doing but it’ll just cause chaos if I say anything.”

Following the aforementioned exit to Denmark at the last 16 stage, his plans have been detailed ahead of the new domestic season.

The Mirror have reported that following a positive message from new Real Madrid boss Carlo Ancelotti, Bale is ready to see out the contract he signed in 2016.

They add that the 31-year-old has told his friends and advisers of his plan, and he is not said to be looking for a new club following the expiration of that deal.

Will Gareth Bale prove to be a success in his final season at Real Madrid? Give us your thoughts in the comments

However, should Wales qualify for the World Cup in Qatar, which takes place in the winter of 2022, then he would enjoy a swansong with his national team-mates as a free agent.

Ancelotti said in June: "Gareth hasn't played much in the Premier League, but he did score goals.

"He was effective in the final games of the season when he played consistently.

"He is coming back, I know him well. If he is motivated to play, he can have a great season. I have no doubt."

Having gained three points from their two opening fixtures in World Cup qualifying, Wales play Belarus and Estonia in September as they look to reach the tournament for the first time since 1958.

Bale has said: “I will play for Wales until the day I stop playing football.”