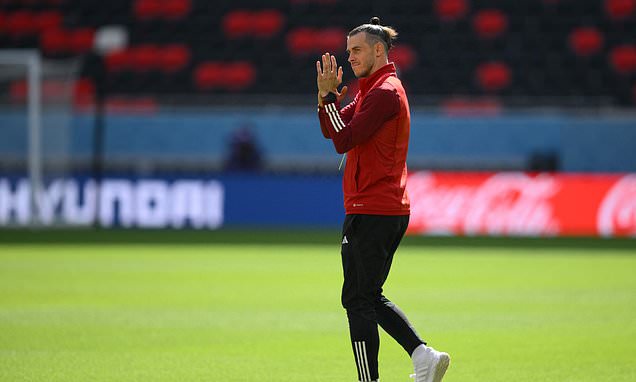 Both Gareth Bale and Kieffer Moore will line up against Iran (10:00am) as Wales chase a first World Cup win in 64 years.

Rob Page opted to start Moore on the bench against the USA but the Bournemouth man’s strong second half showing, in which Wales appeared much improved, has done enough to afford him a starting spot.

Bale is set to make his record appearance for Wales, leaping above Chris Gunter – only good enough for the bench – onto 110 caps. 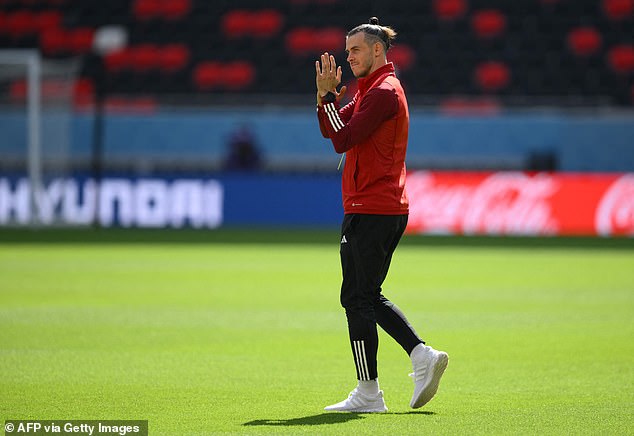 There remains no place for Joe Allen, however. Taken injured to the tournament having barely played this season, the Swansea man is hoping to be fit at a later date during the tournament.

Wales appeared overawed by the occasion in the first period against the USA, trailing to a goal from Timothy Weah after a wonderful bit of work from Chelsea man Christian Pulisic.

Appearing as though they could be swallowed up, they rallied and produced a much more encouraging showing in the second half, rewarded with Bale’s late penalty.

A late Brennan Johnson chance, set up by Moore who changed the game, could have won it for Wales but Page said to rescue a point was a good result for his side.

‘To go a goal behind against a good team like the USA, we showed character, credit to the lads for coming back and getting a point,’ he said. 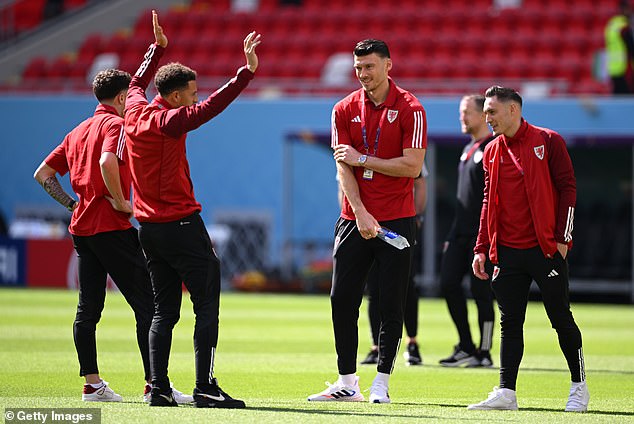 ‘When we got the penalty we knew who was taking it, one million percent. He’s never let us down has he? It’s all about Bale and rightly so.’

Iran, meanwhile, are looking to recover from a poor opening round showing in which nearly everything went wrong as they lost 6-2 to England, leaving their already faint hopes of advancing in tatters.

Alireza Beiranvand, who was on the receiving end of a nasty blow to his head in the first half that forced him off, is replaced by Hossein Hosseini in goal.

November 25, 2022 Soccer Comments Off on Gareth Bale and Kieffer Moore both start for Wales
NFL News