Gareth Bale and Aaron Ramsey have been named in Wales’ 29-man squad for their upcoming games against the United States, the Republic of Ireland and Finland.

Bale returns to the squad after missing October’s international games because of a knee injury, while Ramsey also returns after injury had previously ruled him out of the 1-0 win over Bulgaria on October 14.

Wales will be without manager Ryan Giggs for all three matches, after he was was arrested on suspicion of assault. 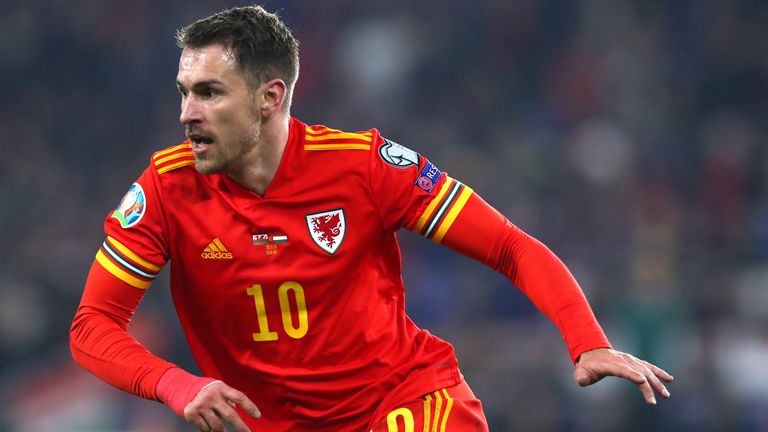 The Welsh FA released a statement on Tuesday confirming Giggs would not be involved in the international camp following the allegations, which he denies.

His assistant coach, former Watford and Sheffield United defender Robert Page, will instead take charge of the team for the next three games and will be supported by Arsenal coach Albert Stuivenberg.

Wales, who are top of their Nations League group after three wins and a draw, are without first-choice goalkeeper Wayne Hennessey and his deputy Adam Davies through injury. 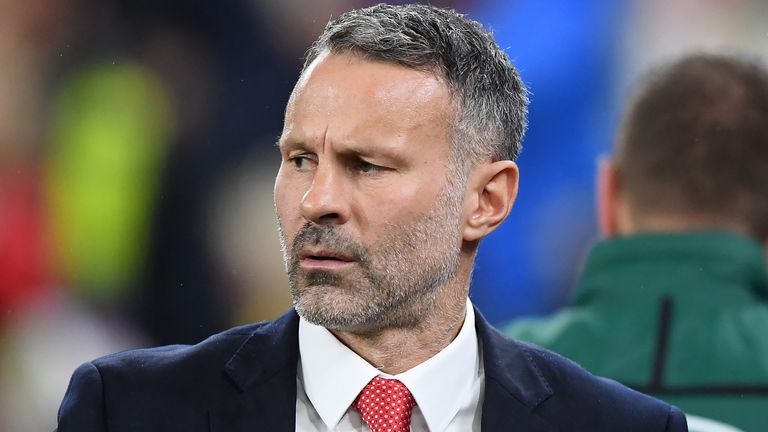 Dunfermline’s Owain Fon Williams, who was part of the squad which reached the semi-final of Euro 2016 under Chris Coleman, has been recalled along with Newport’s Tom King.

Defenders Tom Lockyer and James Lawrence are also recalled and Newport midfielder Josh Sheehan wins a first senior call-up after being preferred to Cardiff’s Will Vaulks.

Tom Lawrence features in a Wales squad for the first time this year after summer surgery.

Save over 25% and grab a NOW TV Sky Sports Month Pass for just £25 a month for 3 months. Cancel anytime