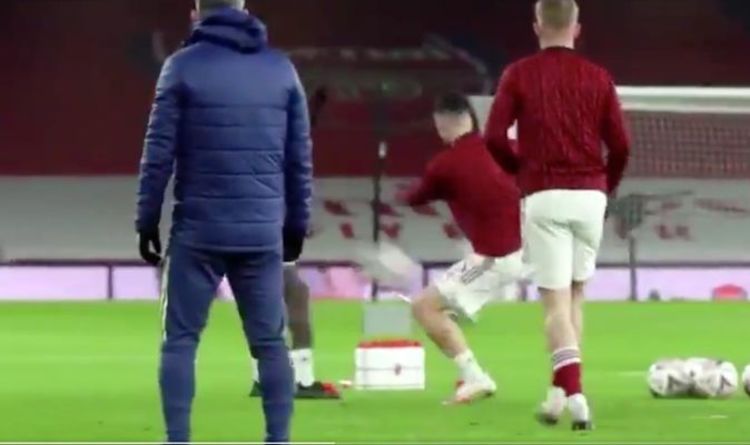 Arsenal: Has Arteta found a winning formula for Gunners?

Arsenal winger Gabriel Martinelli could be facing yet another injury setback after he appeared to pick up a new problem during the warm-up ahead of the FA Cup third round clash with Newcastle United on Saturday. The Brazilian forward fell to the floor clutching his ankle in pain during a passing drill before kick-off, and was promptly replaced by Reiss Nelson in the starting lineup.

Martinelli looked to be in some distress as he limped off, flanked by two physios who led him back down the tunnel at the Emirates Stadium.

He was originally in line to feature out wide for the Gunners in the first match of this season’s FA Cup trophy defence, but looked to twist his ankle before kick-off with the incident caputed on video and posted to Twitter.

The 19-year-old has only just returned from a lengthy spell on the sidelines after suffering from a serious knee injury in June.

Martinelli’s involvement last month coincided with a return to winning form for Arsenal, with the Gunners having taken maximum points from their last three Premier League outings.

JUST IN: Man Utd, Liverpool and Arsenal should cash in on Barcelona fire sale 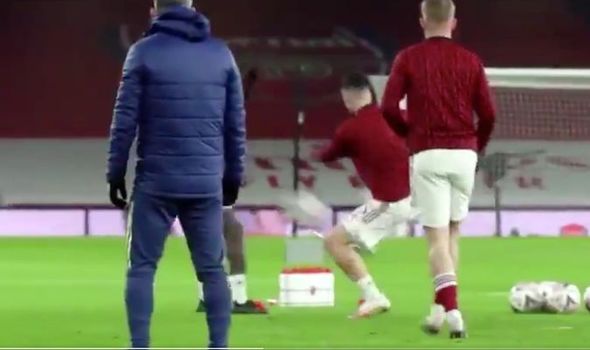 It remains to be seen how long he will be ruled out of action for, if at all.

Arsenal will be hoping that Martinelli can stay fit as they work towards achieving a respectable finish in the Premier League after a dismal start to the season.

Boss Mikel Arteta’s position has come under fire in recent weeks, but the Spaniard seems to have secured his immediate future having managed to rescue the club’s poor form.

He urged supporters to avoid putting too much pressure on Martinelli last month, calling for the youngster to be given time to return to his best having missed a huge chunk of the season. 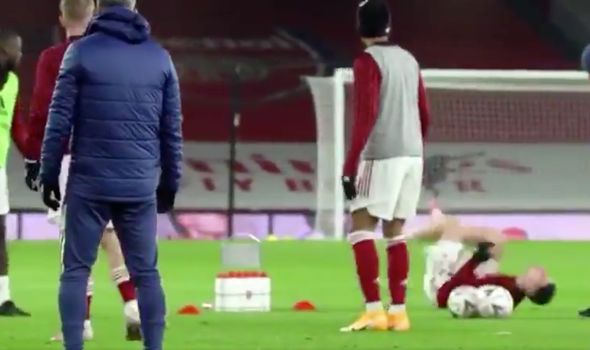 “He brings that enthusiasm that the fans can see because he’s got something special,” Arteta told reporters ahead of the Carabao Cup defeat to Manchester City.

“He’s got a special energy every time he steps on that field. But remember that what Gabi has done in the Premier League in the time he has been with us is very limited, and [we need to] let him develop like we are doing with many other young kids we have here.

“It’s the same with many other young players who are taking more responsibility than they should do in this moment. But this is the squad that we have at the moment and what we have to manage.

“They have to try to do their best but I don’t think it’s fair to put all the pressure on them as well.”