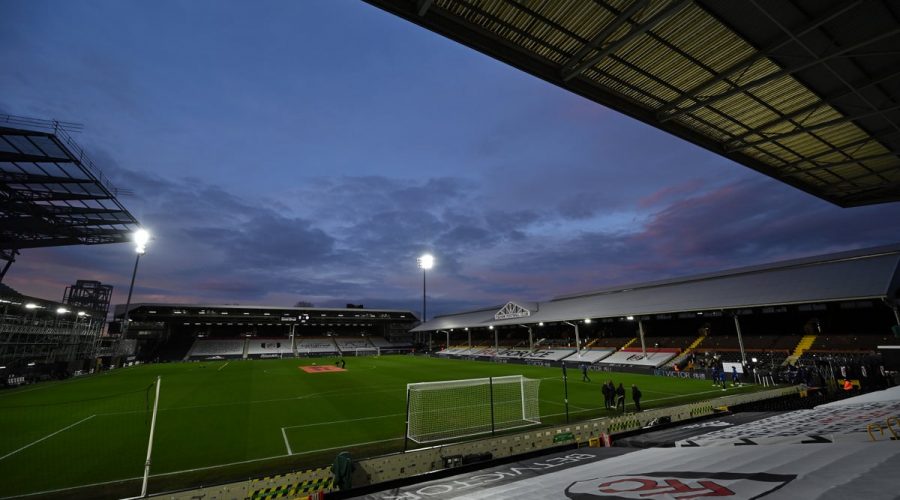 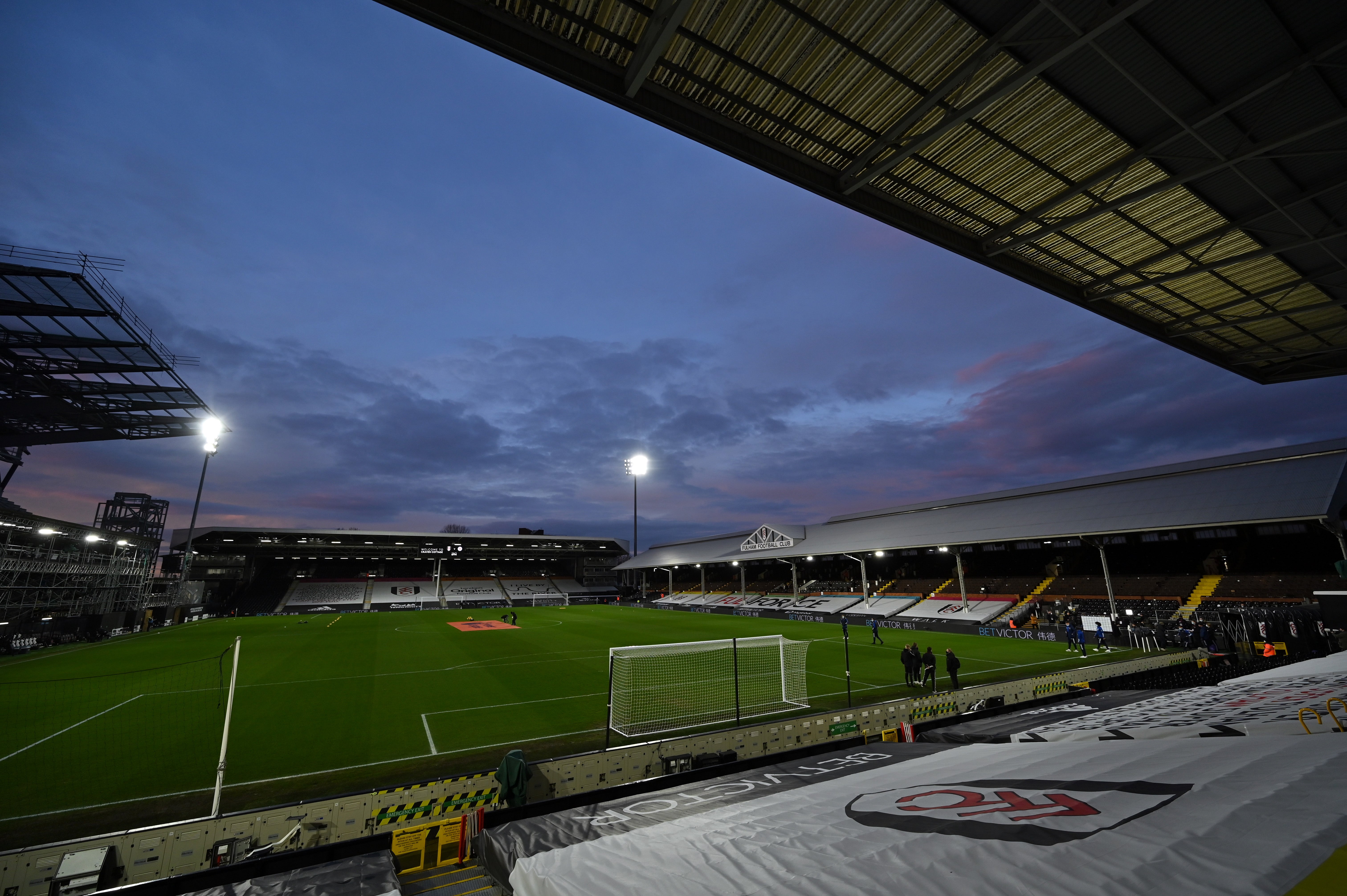 Fulham host Tottenham at Craven Cottage in the Premier League this evening with the result set to have major ramifications at both ends of the table.

Jose Mourinho will be desperate for a win to boost his hopes of guiding Spurs back to the Champions League, with six points between themselves and West Ham in fourth. While the Cottagers have worked their way back into the relegation battle, closing in on Newcastle and Brighton, with a draw last time out at Crystal Palace, with Roy Hodgson’s side holding Manchester United last night.

Parker is conscious of the threat of Bale, who produced his best form since returning to Spurs in the victory over Burnley: “Gareth was a match-winner. That season he was scoring goals, winning matches, he was just a fantastic football player which the team revolved around. You don’t have many players that the team revolve around, but certainly that year for us, it was Gareth. When you needed a goal, he was the guy who popped up to win you games. He was fantastic that season.”

Follow live updates from Craven Cottage, including build-up, goal and score updates, analysis and reaction, plus early team news for Liverpool vs Chelsea later on at Anfield:

READ MORE: Is Fulham vs Tottenham on TV tonight? Kick-off time, channel and how to watch Premier League fixture

Jose Mourinho on the March schedule

We have to look to the games arriving and forget the ones we’ve already played. Obviously, March is going to be very hard and it’s going to end with national team matches, which are completely out of our control. But let’s go, step by step, match after match and a week with three Premier League matches is a week with lots of points to play for, both for us and for our opponents, but let’s go for this Fulham one.”

Fulham have been in fine form recently. They are unbeaten in five Premier League games with two wins and three draws. They played out a goalless affair with Crystal Palace in their last outing. It’s a run that has brought them within three points of safety and if they defeat Tottenham this evening they’ll draw level with Newcastle and Brighton.

Spurs have won just three of their last nine Premier League matches in a run that has seen them drop to eighth in the table, six points off the top four. However, they come into the match on the back of consecutive 4-0 victories across all competitions with Harry Kane and Gareth Bale each finding their impressive form once again.

There’s a lot at stake for both teams and it might lead to both of them being somewhat more wary than usual. Spurs’ greater attacking options should see them create enough to take a positive result, but Fulham have been far more resilient of late and will see a point as another good step to safety. Fulham 1-1 Spurs.

Fulham are missing midfielder Tom Cairney, but sub goalkeeper Marek Rodak is the only other absentee. Ola Aina is fine to start despite being subbed off last time out.

Spurs only have concerns over Giovani Lo Celso, but even if he is fully fit he could miss out on the squad after an improved showing from several attackers of late.