Fulham players will see their wages slashed should they suffer an instant return to the Championship.

Slavisa Jokanovic’s men have endured a tough start to their Premier League campaign and are currently in the bottom three having shipped 28 goals in their opening 10 games.

The Cottagers spent heavily in the summer as they sought to improve their squad ahead of their top-flight return, signing the likes of Jean Seri, Alfie Mawson and Franck Zambo. 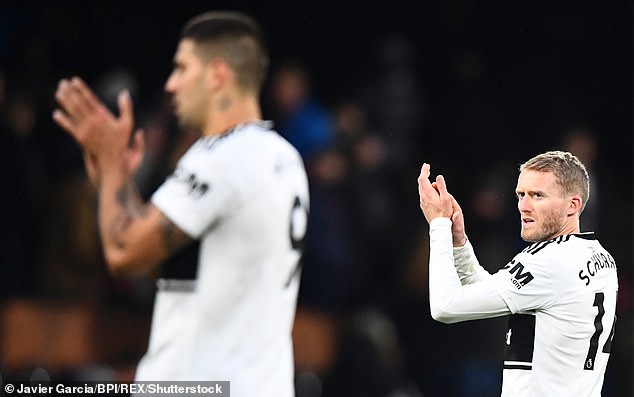 In addition to splashing in-excess of £100million on recruits, the Cottagers also significantly raised their wage ceiling in order to attract players they felt would improve their squad.

Relegation would leave a heavy financial burden Fulham given the level of summer spending and the reduced income from dropping out of the lucrative Premier League. 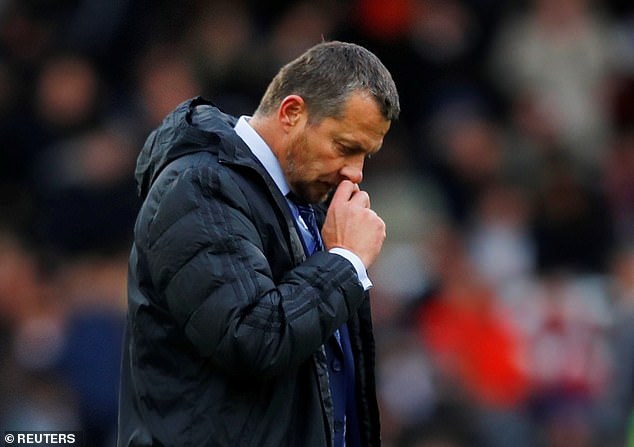 But Sportsmail understands players will see be required to take wage cuts should the club suffer relegation.

The move is designed to safeguard the club’s financial future should they suffer relegation.

Fulham face Manchester City on Thursday night in the Carabao Cup fourth round.

November 1, 2018 Soccer Comments Off on Fulham players will suffer drastic wage cuts if they are relegated
NFL News