The 26-year-old, who was called up to the England squad for last month’s internationals, has committed to Craven Cottage until 2021, with the option of another year in the club’s favour.

Sportsmail revealed on Wednesday that the stopper was set to put pen to paper at his boyhood club. 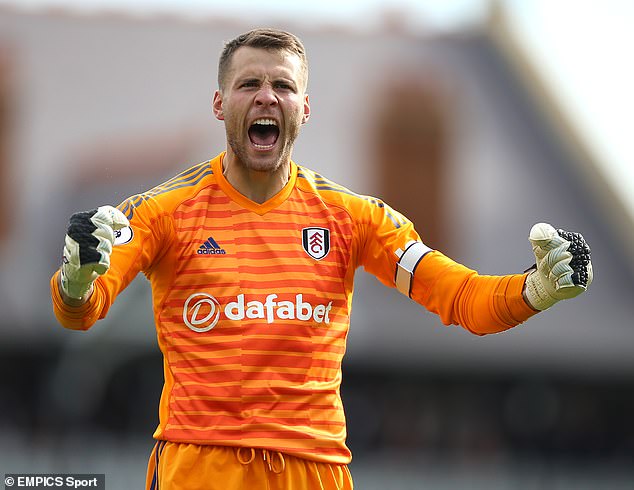 Bettinelli, who has been at the Whites since joining as a 13-year-old, told the club’s official website: ‘It’s something I’ve been wanting for a long time now.

‘I’m really happy, it’s a proud moment for me and my family, and something that I’ve worked towards for a long time.’

Bettinelli made his debut in the 2014-15 campaign and has played 105 times for the Cottagers.

He added: ‘Thank you to the owners and everyone at the club for giving me this opportunity to stay here and continue my career at this fantastic football club.

‘The fans are a massive reason for me wanting to stay, I know how much they support me and how much they’re behind me, and it’s fantastic to see that. 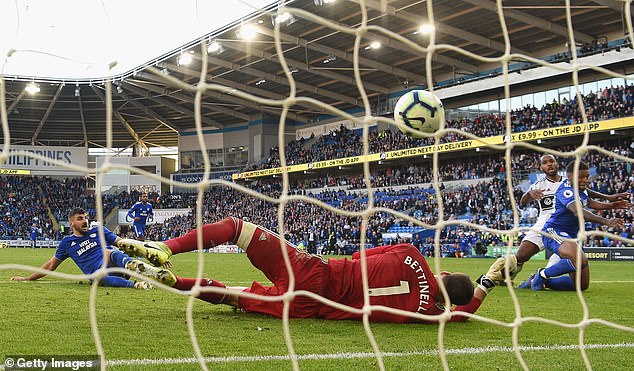 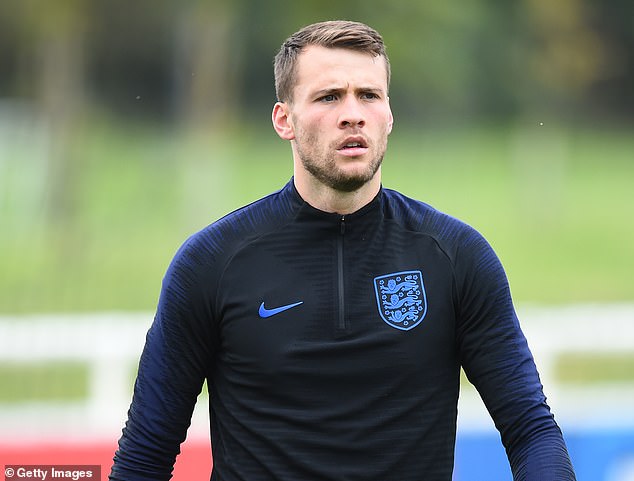 ‘I know we’ve had a tough start to the new league, but they’ve continued to show their support and I’m pretty sure going into Saturday they’ll be up and ready for the game.’

Bettinelli, whose dad is a coach at the club, has played the last seven Premier League games for Fulham, letting in 10 goals.

Cottagers’ football executive Tony Khan added: ‘Marcus Bettinelli has been with Fulham Football Club for the past 12 years and he’s the perfect example as to why our academy is, and always will be, a focal point of who we are and what we do. 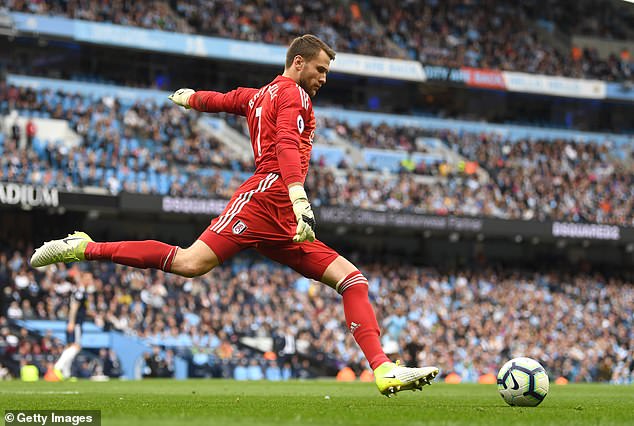 ‘As everyone knows, we were all able to share the same joy Marcus experienced in goal in May when he kept a clean sheet in our squad’s historic Championship Play-Off Final win.

‘While that day was, for so many of us, the best or amongst the best we’d ever experienced, we now look forward to a bright future and many great days ahead in the Premier League.

‘Marcus helped us to achieve our objective last season, but we also believe he can contribute to our success for years to come.’