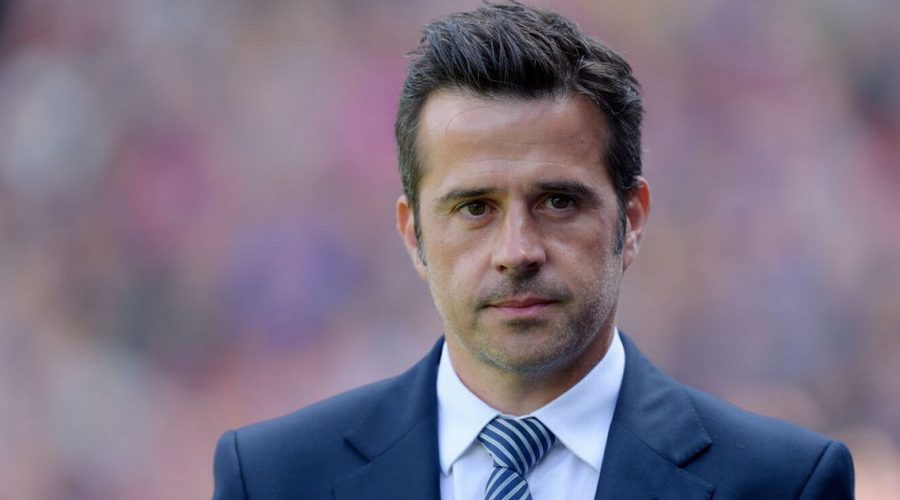 Fulham have confirmed the appointment of former Everton, Watford and Hull boss Marco Silva ahead of the new Championship season following their relegation.

The decision comes after Scott Parker left to take charge of Bournemouth in a mutual agreement with the club he helped to promotion in 2019/20.

The 2010 Europa League finalists remained one of the favourites to win the second tier despite the exit of Parker, and can now look forward under 43-year-old Silva.

The Portuguese boss took charge of Hull following a spell with Estoril and titles with Sporting and Olympiacos, finishing 10th in the Premier League with Watford and eighth with Everton before his dismissal in 2019.

They wrote on Thursday: "The Club is delighted to announce the appointment of Marco Silva as our new Head Coach. Silva has agreed a three-year deal with Fulham, keeping him at Craven Cottage until the end of the 2023/24 campaign.

"He will be assisted by Club legend Luis Boa Morte, who made 250 appearances in a six-and-a-half year spell."

With Silva saying: “I’m really pleased and proud to be appointed Head Coach of such a historic football club. I want to thank the owner, Mr Khan, Tony Khan and the entire football structure of Fulham Football Club, for the trust shown in us.

"I’m excited to get started and my message for our fans ahead of this big challenge is we will all be working very hard together to be successful so they can feel proud at the end of the season.”

Fulham Chairman Shahid Khan has also given his thoughts, hailing Silva for his preparedness for their meeting last week.

He said: “My commitment to Fulham Football Club is resolute and I therefore take to heart my obligation to provide our supporters with the very best possible, on the pitch and away from the game.

"In recent days, this responsibility entailed identifying, interviewing and hiring a head coach who would achieve all of our objectives as a club.

“I met Marco Silva in Portugal last week and was inspired. Marco’s body of work in football was evident, but listening to him break down in detail his experiences at each of his stops as a head coach was thoroughly impressive.

"Marco also came prepared, with a full understanding of the players we have and ideas on how we can move forward this season. I loved his energy and optimism, and I’m confident Marco Silva is the right choice to lead Fulham Football Club as our new Head Coach.

“Finally, Marco will add to his backroom staff a true fan favourite. Luis Boa Morte played here, worked here, knows the Club and appreciates what the Fulham badge means to the supporters. That’s a plus for all of us.

“Overall, I hope everyone who loves Fulham Football Club is as enthused to welcome Marco Silva to Fulham as I am proud to make this appointment. Come on, Fulham!”