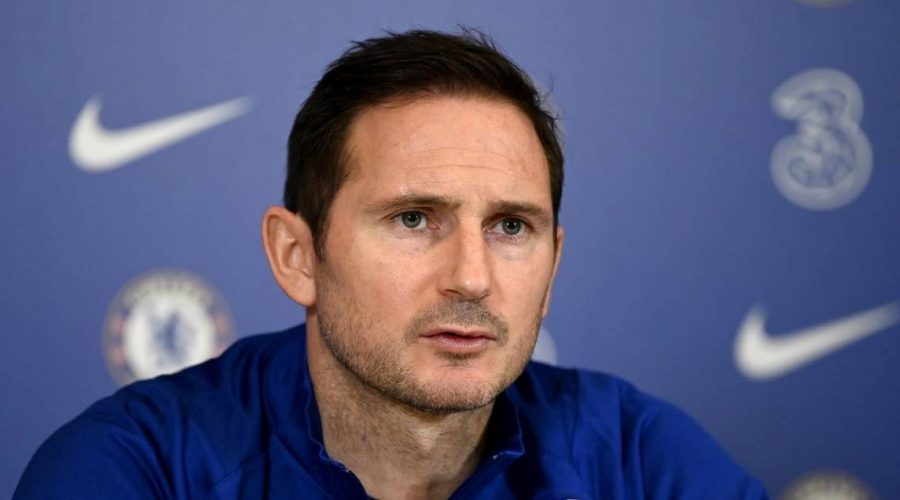 Chelsea boss Frank Lampard has been told to go “back to basics” and find a team to play for three or four games straight in order to get things back on track at Stamford Bridge.

The Blues have been dire recently and have won just once in their last six games.

Lampard is reportedly under considerable pressure after a poor spell of form, with Chelsea currently in ninth place in the Premier league table.

The club legend has failed to get the best out of new big-money signings Timo Werner and Kai Havertz, who will have cost a combined £140million once add-ons and installments are paid.

And Paul Merson believes Lampard needs to do whatever it takes to get results – even if it means upsetting some of his players in the process.

Writing in his column, Merson detailed how he thinks the Blues can improve, explaining: “Frank Lampard needs time at Chelsea but I don’t know how much longer he has got. This is the first time he has coached world class players so you have to give him a chance.

“You can’t just spend £200m and expect it to happen overnight. It takes time, even when you have a squad full of talented players.

“I don’t think he knows his best team and that is a big problem. He probably knows the back five, N’Golo Kante and Mason Mount.

“After that, it’s like bingo… When you’re under pressure and not winning games you chop and change every week looking for answers.

“But he needs to go back to basics and stick with a set team for three or four games so they can find some consistency.

“Don’t worry about keeping everybody happy. There’s only one person leaving the club unless you start winning.

“Chelsea need a focal point. He plays a front man one week and then three pacy forwards the next. Timo Werner hasn’t worked up front and is better off the left.

“And no disrespect to Olivier Giroud or Tammy Abraham though, but you’re not winning the league with them starting, and that needs addressing.”