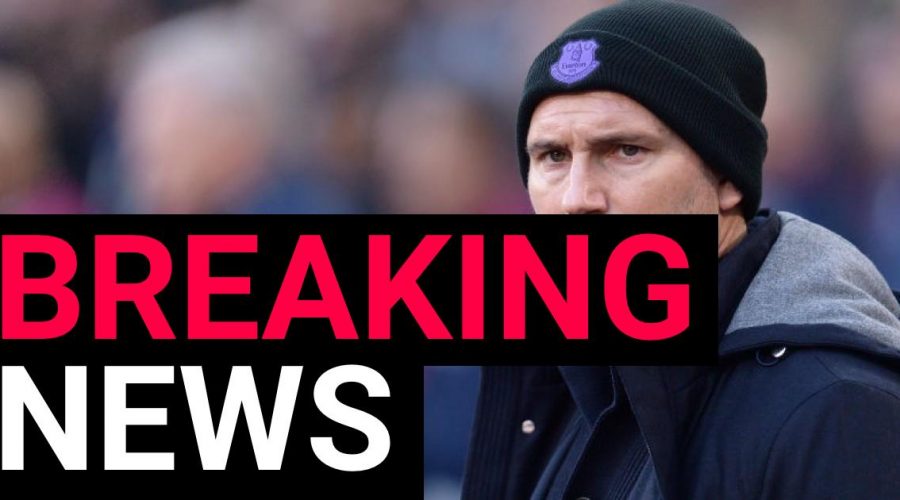 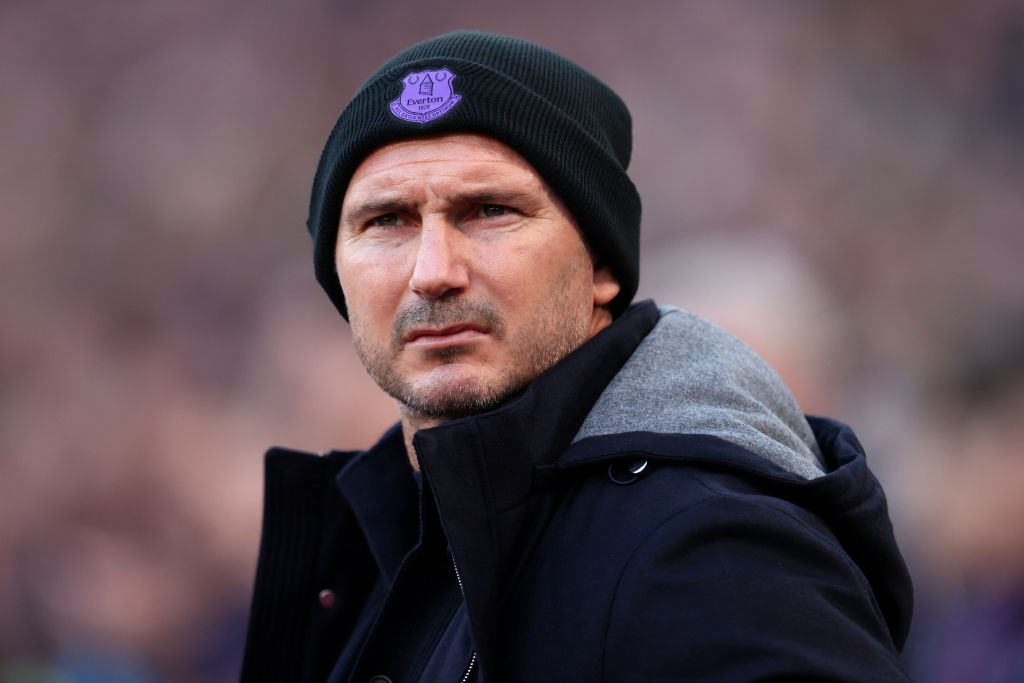 Frank Lampard has been sacked as Everton manager after a 10-game winless run.

The 44-year-old was appointed little under a year ago, replacing Rafa Benitez when the club were 16th and four points above the relegation zone, and helped guide them to safety with one game to spare.

But the Toffees have failed to push on since then and have endured another miserable season, slipping to 19th place in the Premier League table – only ahead of bottom-placed Southampton on goal difference.

After failing to win since October 22, Everton’s board have finally decided to pull the trigger and are now in the process of looking for a new manager.

Lampard went into Saturday’s clash against West Ham knowing that defeat could cost him his job and Everton duly lost 2-0, giving another meek and lacklustre performance.

There are a number of managers in the frame to succeed the former Chelsea midfielder, with ex-Burnley boss Sean Dyche the bookie’s favourite.

The likes of Marcelo Bielsa, former Goodison Park hero Wayne Rooney, survival expert Sam Allardyce and even David Moyes have all been linked with the job too.

Due to their early exit from the FA Cup, the Toffees are not in action again for 12 days which means the new manager will have plenty of time to prepare for their next match – which is against table toppers Arsenal.

Asked about his future after the West Ham loss, Lampard had said: ‘I absolutely don’t fear [being sacked], I’m proud to do the job.

‘I just do my job. I get up every day and think how we can get a bit better – it’s as simple as that.’

Lampard lost 21 of his 38 Premier League matches in charge of Everton and his points per game ratio of just 0.92 is one of the worst in the club’s history, less even than Benitez’s 1.00.