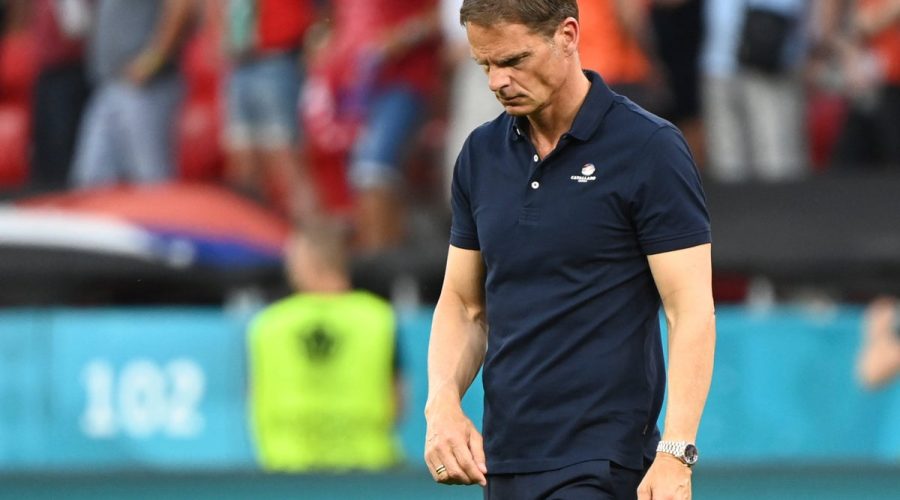 Frank De Boer has stood down as Holland head coach after a disappointing showing at Euro 2020.

The Dutch were knocked out at the last-16 stage by the Czech Republic on Sunday, and the national federation (KNVB) confirmed on Tuesday he had left by mutual consent.

It added that a quarter-final place was a requirement within De Boer’s contract.

The 51-year-old told the KNVB’s official website: “I have decided not to continue as national coach. The objective has not been achieved, that is clear.”

De Boer took charge of the Oranje in September last year after his predecessor in the role, Ronald Koeman stepped down to take over at Barcelona. 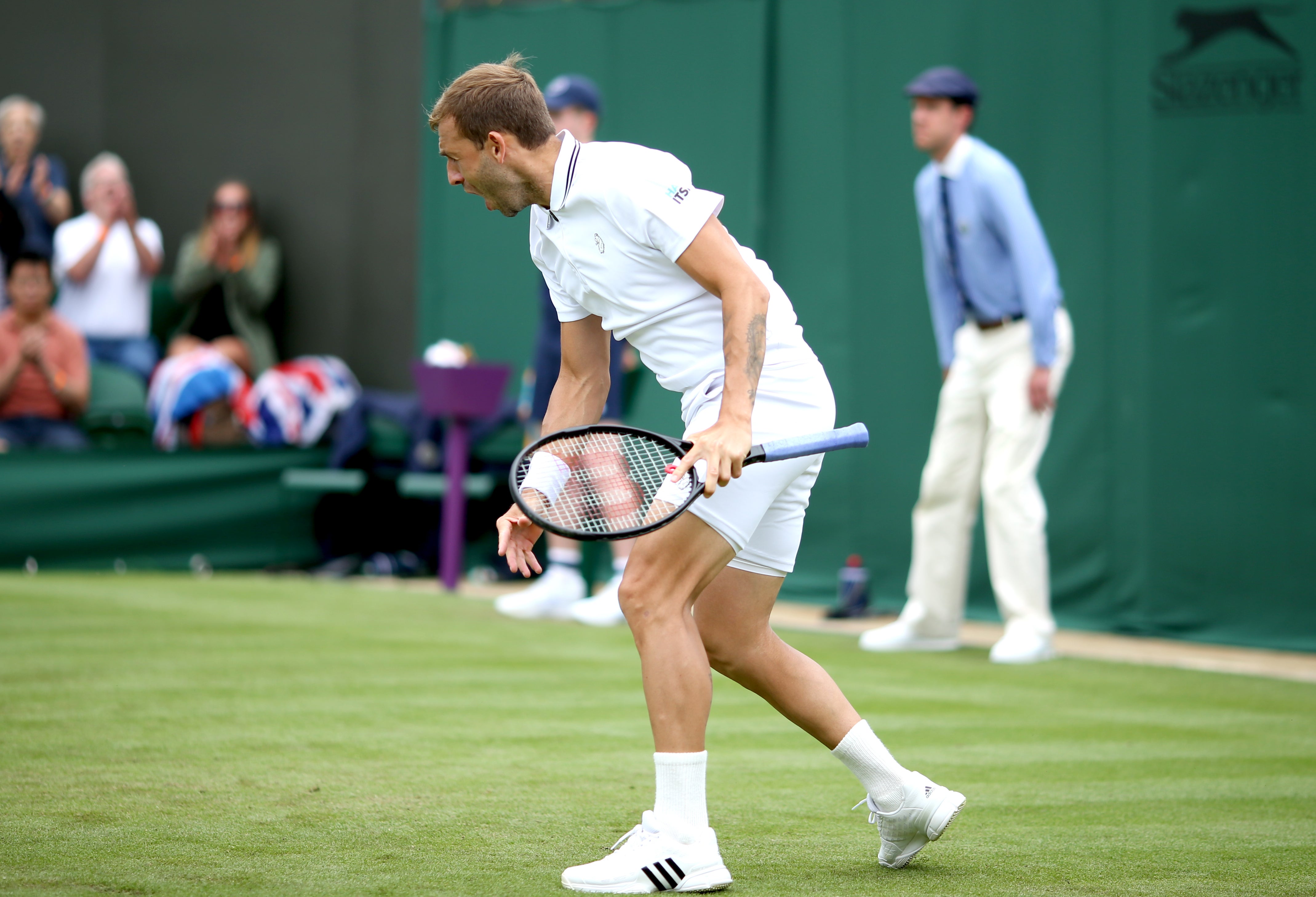 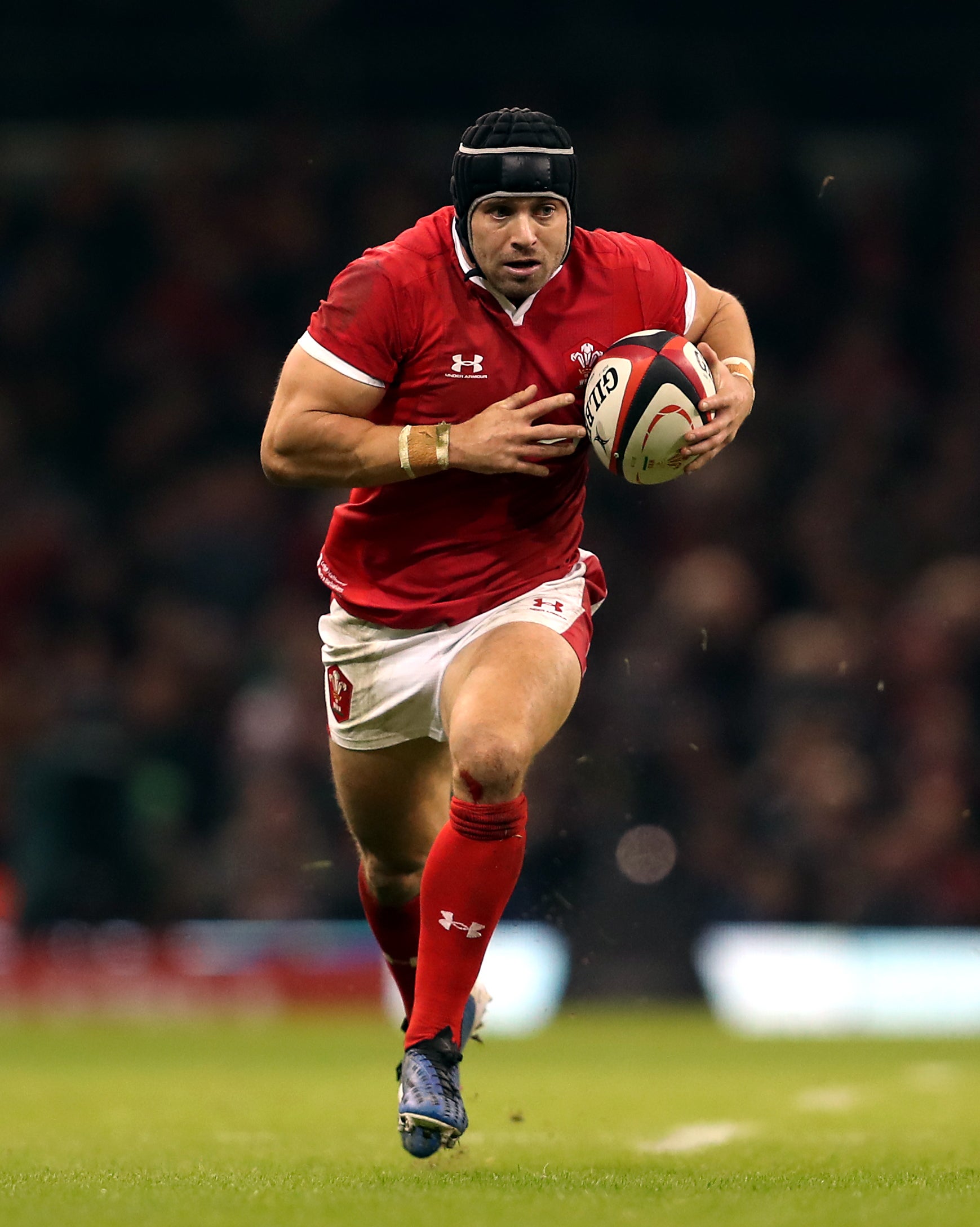 Holland were impressive in the group stage, winning all three matches against UkraineAustria and North Macedonia, but came unstuck against the Czechs after the dismissal of defender Matthijs De Ligt.

De Boer added: “When I was approached to become national coach in 2020, I thought it was an honour and a challenge, but I was also aware of the pressure that would come upon me from the moment I was appointed.

“That pressure is only increasing now, and that is not a healthy situation for me, nor for Dutch football on its way to World Cup qualification. I want to thank everyone, of course the fans and the players.

“My compliments also to the management who have created a real top sports climate here on campus.”

De Boer enjoyed an illustrious playing career, winning 112 caps for Holland and representing them at two World Cups and three European Championships as well as serving Ajax and Barcelona with distinction.

It is another disappointing chapter in De Boer’s coaching career, however, which began well at Ajax but has since featured short-lived and unimpressive stints at Inter Milan and Crystal Palace.