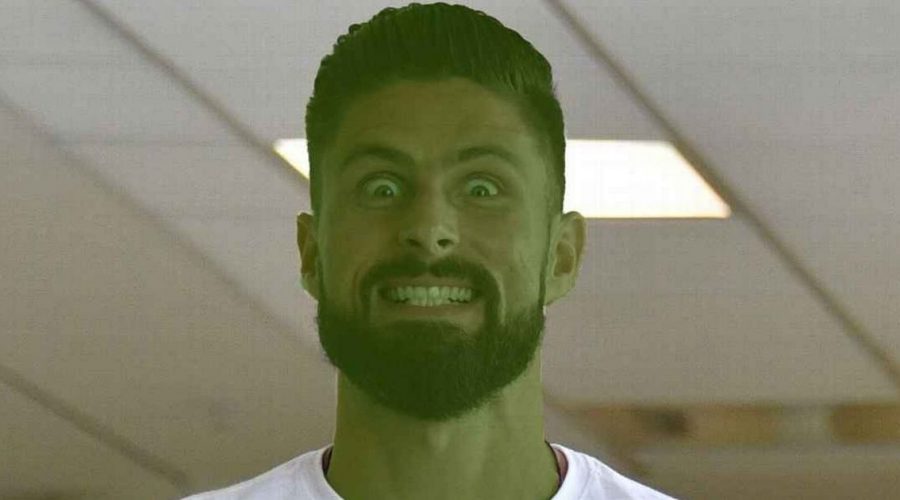 France World Cup hero Olivier Giroud became an unlikely film star when he landed a role in Spider-Man in 2018.

Giroud's built a reputation as one of the most prolific strikers in the game during stints at Arsenal, Chelsea, and now AC Milan. But the 36-year-old added acting to his extensive repertoire when he voiced Spiderman's nemesis, Green Goblin, in the French edition of the hit action film, ESPN reported.

The French forward made his big-screen debut alongside team-mate Presnel Kimpembe who lent his vocals to another baddie in the film, Scorpion. The Les Bleus duo's voiceovers were unleashed to the French public when Spider-Man: New Generation, was released in cinemas across the country in December four years ago.

But Giroud put acting on the backburner after his debut and has been firmly focused on football ever since. He's banged in nine goals in 13 games across all competitions for AC Milan this season, and has brought his scoring boots into the World Cup with him.

The Premier League legend bagged a brace in France's 4-1 drubbing of Australia in their first game of the tournament, and became the country's all-time top scorer in the process with 51 goals, joint with Thierry Henry. Didier Deschamp's side have had a slew of injury problems coming into the tournament with the likes of Karim Benzema, Paul Pogba, and Giroud's ex-Chelsea team-mate N'Golo Kante missing the Qatar spectacle due to health issues.

Do you think Giroud can fire France to World Cup glory? Let us know in the comments section

Pogba desperately tried to make the plane to Qatar and even attempted to show Deschamps he had recovered from his knee injury by dancing in his living room days before Les Blues' squad was to be announced, but the French boss decided not to take the risk. And the reigning World Champions were dealt another blow when first-time Ballon d'Or winner Karim Benzema removed himself from the squad after picking up a thigh injury.

But the French have brushed off their injury woes and look as strong as ever in Qatar. Their domineering display against Australia led England's fans to claim only Les Blues can stop the Three Lions from bringing the World Cup home.