‘I didn’t mean to break both of his legs… I only meant to break one’: Former Liverpool defender Neil ‘Razor’ Ruddock admits he ‘loved’ kicking Andy Cole

Former Liverpool defender Neil ‘Razor’ Ruddock has sensationally revealed he went out to break one of Andy Cole’s legs as he disliked the then Manchester United forward.

Cole broke both of his legs during a reserve game back in 1996 after a horror challenge by Ruddock which restricted the Manchester United striker’s game-time.

Ruddock originally put Cole’s injury down to how he landed but he has now said he went out to hurt his rival as they didn’t see eye to eye. 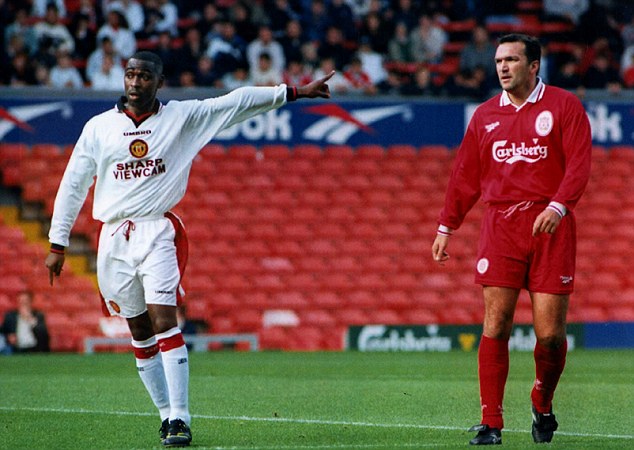 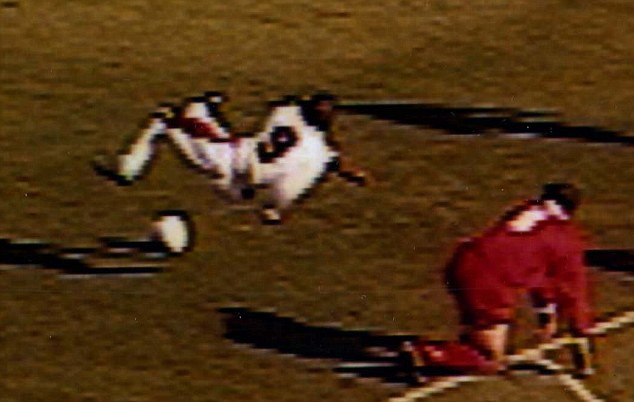 One of the reasons for their friction was because Cole did not get on with team-mate Teddy Sheringham during their time together at Manchester United.

Cole took exception to Sheringham failing to shake his hand when making his England debut against Uruguay at Wembley in 1995.

‘I know this is not big and it’s not clever, but in one tackle I did break both of his legs,’ ‘Razor’ said in reference to the United versus Liverpool reserve match in 1996.

‘I didn’t mean to break both of his legs if I’m honest,’ Ruddock continued. ‘I only meant to break one… it wasn’t even a free-kick, it was ‘play on’.

‘It was excellent because he let the ball run past him and I absolutely destroyed him. Again, I know it’s not big and it’s not clever, but it was great.’ 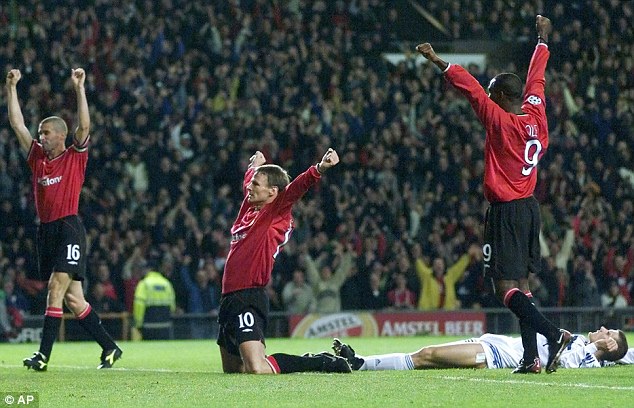