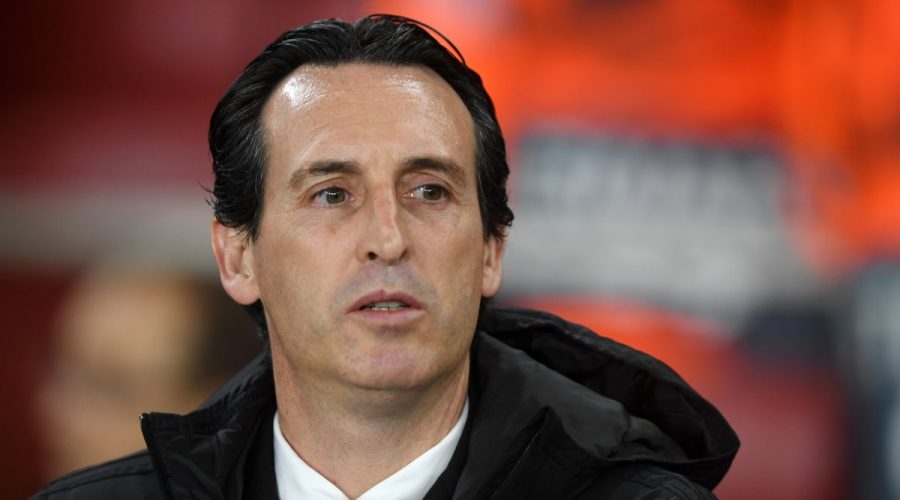 Former Arsenal head coach Unai Emery will come up against his old club in the Europa League semi-finals after revealing he tried to sell his house to successor Mikel Arteta in a phone call following his sacking.

Emery was fired in November 2019 after 18 months as Gunners boss, having been appointed to replace Arsene Wenger.

Now in charge of Villarreal, the Spaniard will be looking to get one over his former employers by eliminating them from the last four of the Europa League.

Emery is the most successful manager in Europa League history having won the trophy three times with Sevilla but his time at the Emirates Stadium ended badly and he was ultimately replaced by Arteta.

On the eve of their first meeting in opposite dugouts, Arteta revealed he had spoken to Emery before being appointed – with his predecessor later explaining an extra motive for the chat.

“It was a common friend that interceded and he was OK to speak to me, had nothing against it and it was good for me too as I had to leave my home in London,” he said.

“So apart from talking about my job at Arsenal and football I suggested he take over my house, finally I think it was a player who took it in the end.”

Emery would not be drawn into discussing any further details from the call but did hint he had given a few pointers.

“We spoke a little bit about what I lived in Arsenal, in a positive way, as I experienced. I just told him about what I had lived through, as two working colleagues,” he said.

“Of course I knew Arteta before. He is from Donostia [San Sebastian] – just like me. We were practically neighbours so I have a lot of admiration for him as a footballer and now as a coach, working with [Pep] Guardiola and Arsenal.

“Since I left Arsenal I like to see what the new coaches who come to the team bring. I usually watch Arsenal games from a positive perspective.

“Arteta is more or less the same. I just wanted to tell him about my experience there, where I lived when I was there, what I thought could be positive for him.

“Maybe I told him one or two things that could be improved in a naturalistic and personal way. All I feel for him is admiration.”

Emery may be keen to end Arsenal’s Europa League quest and set up a final against either Manchester United or Roma – but he admits there is still a connection with the red side of north London.

“It is behind me now, it is a closed time for me now,” he added.

“All I can remember, all I have for Arsenal, is that I have to be grateful to them. My time as a manager meant a lot.

“I just remember the good stuff. It allowed me to grow. It gave me a lot of experience. I can use that experience in other teams, like Villarreal for example.”