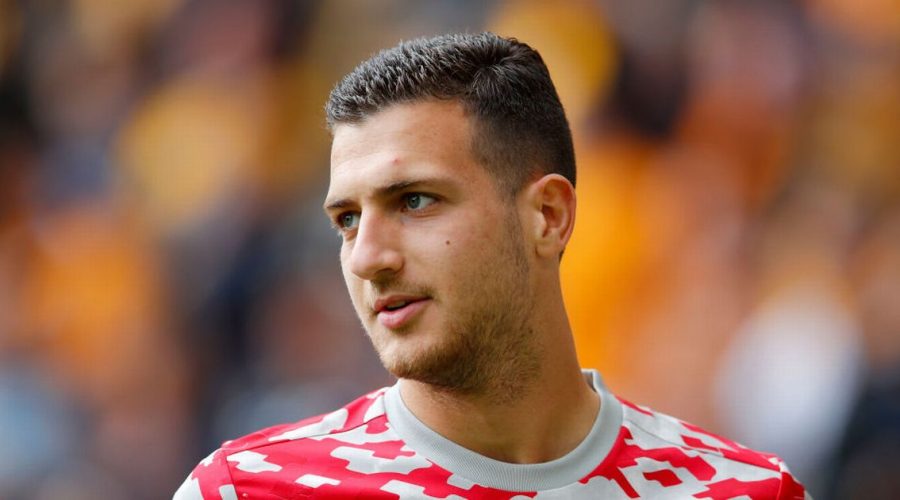 Manchester United's forgotten star Diogo Dalot will be hoping to muscle his way back into the first team after the departure of Ole Gunnar Solskjaer.

Dalot has played just 90 minutes of Premier League football over the course of this season.

All of those appearances have come off the bench, and he was a feature against Watford on Saturday.

The Portuguese wing-back was a big fixture of the United side under Jose Mourinho, but he then struggled for minutes under the Norwegian.

And, according to The Sun, with Solskjaer's departure, Dalot is keen to stay and fight for his place at United.

Dalot is currently behind Aaron Wan-Bissaka in the pecking order at right-back for United.

But Dalot is hoping that the Englishman's poor run of form may convince Carrick to gift the forgotten man a start.

Dalot last completed a full 90 minutes for the Red Devils against Villarreal in the Champions League earlier this season.

However, Solskjaer's hand was forced with Wan-Bissaka seeing red when the Red Devils faced Young Boys on the opening matchday.

Do you agree with Dalot's decision to stay at United? Let us know in the comments section

Dalot spent last season out on loan at AC Milan in the Serie A, and over the course of his 21 appearances, the wing-back impressed for the Rossoneri.

However, with minutes sparse since his return to Manchester, Dalot was expected to search for another loan move.

But Dalot is now looking likely to stay and fight for a spot in the side.