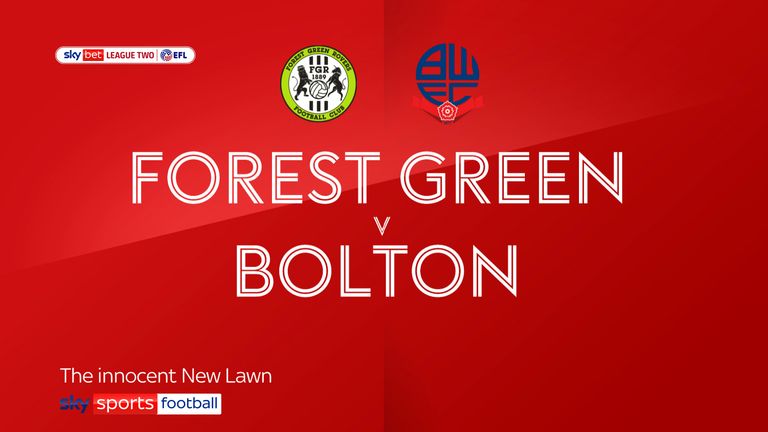 Hosts Rovers suffered a body blow inside two minutes when top scorer Jamille Matt was stretchered off with a suspected broken arm after colliding with MJ Williams.

However, Mark Cooper’s side produced the first shot in anger on 19 minutes – Kane Wilson drove into the box to induce a gloved response from Matt Gilks.

In a tepid game, chances were at a premium, but Wanderers broke the deadlock on 39 minutes. Nathan Delfouneso beat Baily Cargill down the right to arrow a pin-point cross onto the boot of Doyle, who volleyed home with ease.

Bolton had second-half penalty claims ignored when Oladapo Afolayan went to ground following a tangle with Udoka Godwin-Malife as Ian Evatt’s side comfortably saw the game out, while Rovers dropped out of the top three for the first time since January.