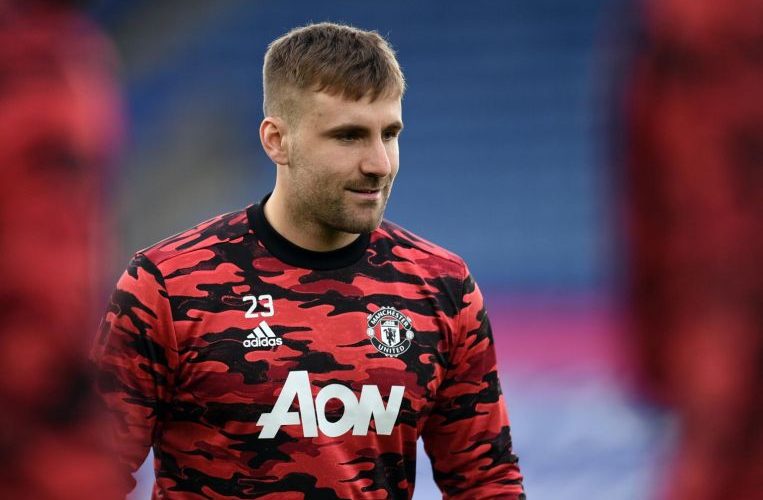 LONDON (REUTERS) – Manchester United defender Luke Shaw said the disappointment of losing four semi-finals can serve as motivation for the team to end their hoodoo and go all the way in the Europa League this year.

Under manager Ole Gunnar Solskjaer, United have lost two League Cup semi-finals to Manchester City and an FA Cup semi-final to Chelsea, as well as falling short in the last four of the Europa League to Sevilla last season.

But they will have another shot at making a Cup final when they face Roma in the last four of the Europa League this season.

“In the past, we’ve missed out on a few finals and I think this season, the way we’ve been playing, the confidence is high, we’ve got real belief that we can reach it,” Shaw said ahead of Thursday’s (April 29) first leg at Old Trafford.

“We’ve had a lot of disappointment, so I think we can use that as motivation for this one, the way we felt after them. We can just reflect on that and put things right.

“The first leg will always be a very important one and we’ve had a few days to prepare for this and we’re ready for this because we want to win this trophy.”

Shaw was part of the squad that won the Europa League under Jose Mourinho in 2017 although he did not feature in the final due to injury. The 25-year-old England international also missed FA Cup finals in 2016 and 2018, and the 2017 League Cup triumph.

He said the prospect of finally lining up in a high-stakes game was a “massive motivation”.

“I’ve been quite unfortunate to not be involved in semis and finals, so of course I’m really looking forward to step out in one,” he added.